The Verkhovna Rada, Ukraine's parliament, has adopted the law on ensuring the functioning of Ukrainian as a state language.

A total of 278 lawmakers voted for the document at a parliament meeting on Thursday, according to an Ukrinform correspondent.

Passage of the law required at least 226 votes.

The deputies sang the anthem of Ukraine after the approval of the document.

The law establishes the National Commission on the Standards of the State Language and introduces the post of the commissioner for the protection of the state language.

The national commission will consist of nine members appointed by the Cabinet of Ministers. The powers of this body will include the approval of requirements for the levels of knowledge of the state language for acquiring Ukrainian citizenship. The national commission is authorized to organize and conduct an examination for the level of knowledge of the state language and to issue respective certificates. 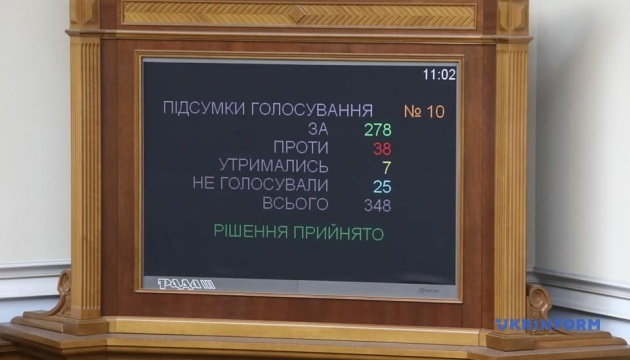 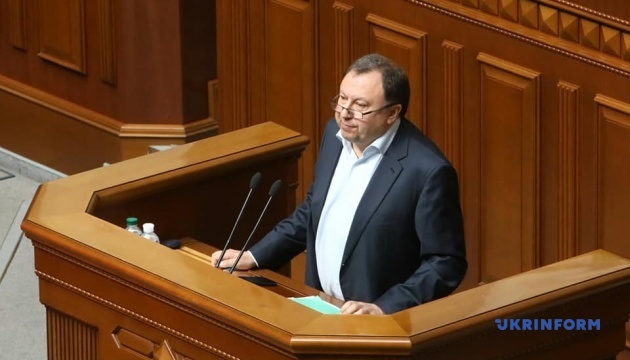 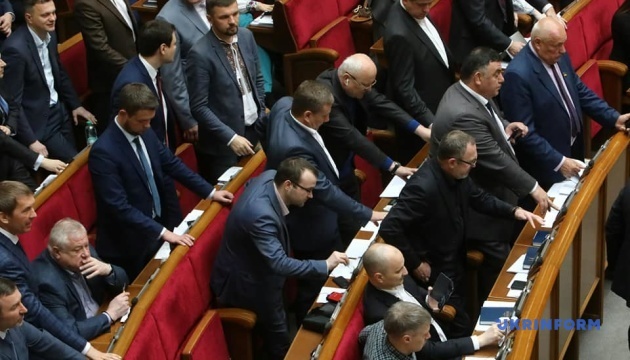 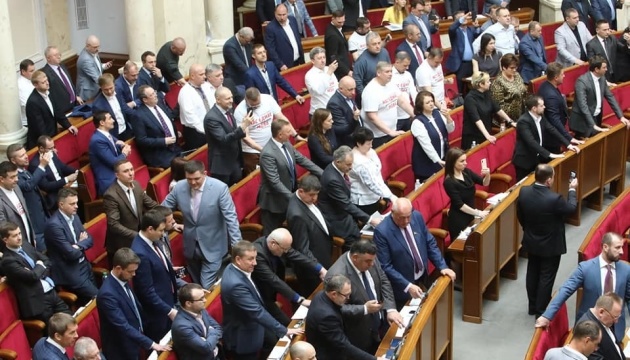 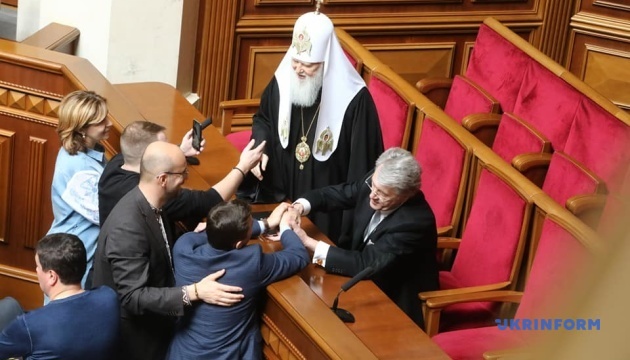 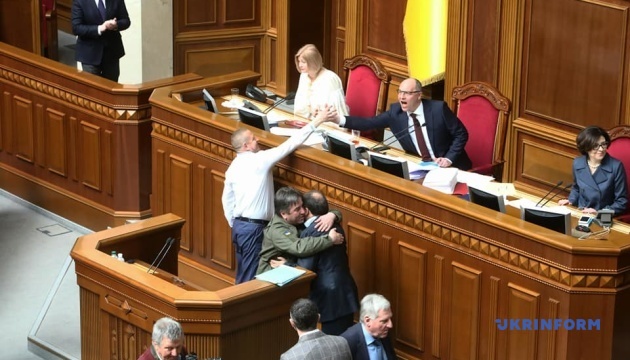 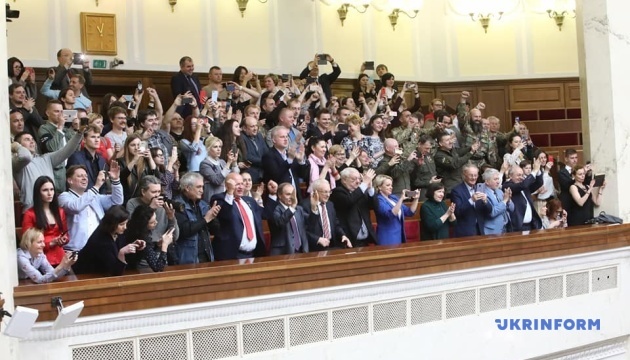 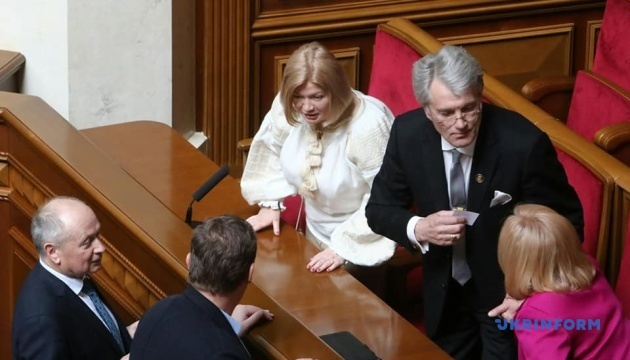 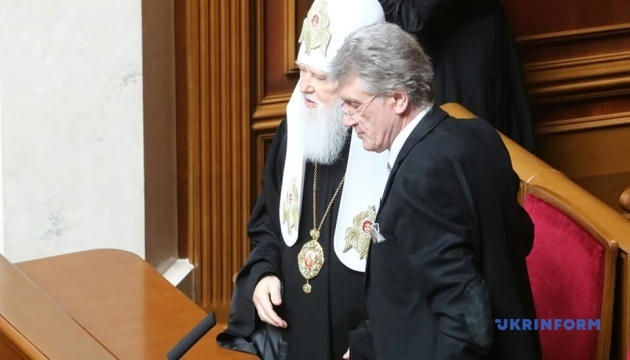 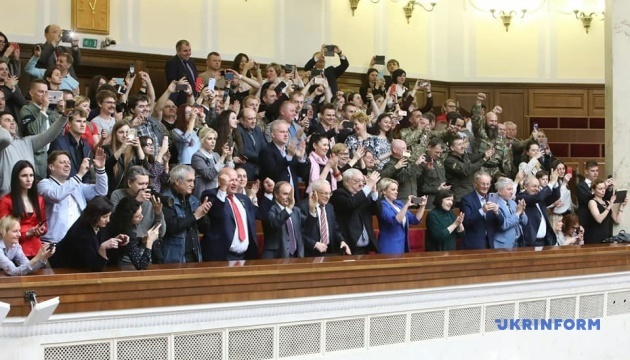 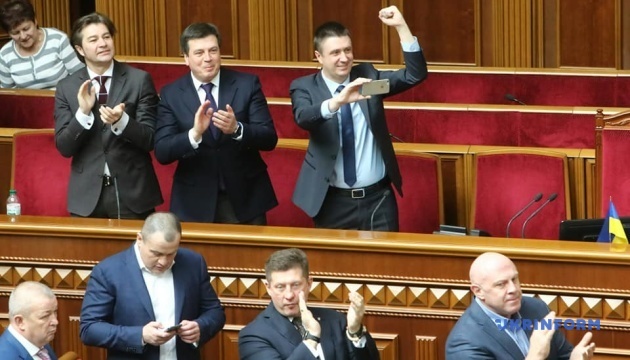 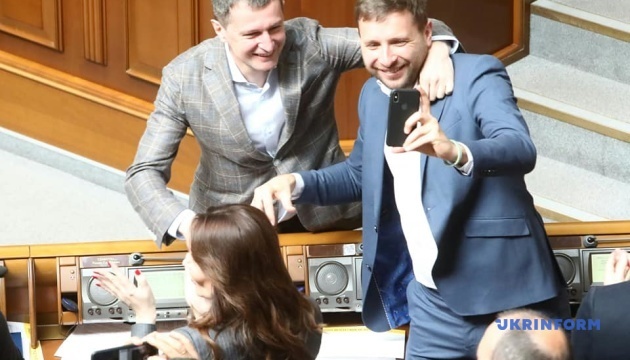 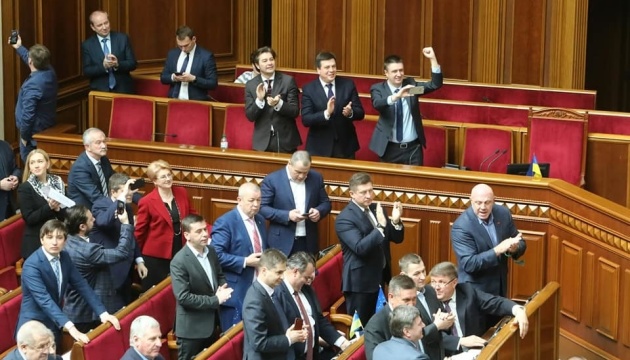 In accordance with the law, the president, the chairman of the Verkhovna Rada and his deputies, the prime minister, all government members, heads of state institutions, enterprises and departments, people's deputies, civil servants and officials of all ranks, heads and staff of the National Police, judges, lawyers and notaries, heads of educational establishments, educators and medical workers of state and municipal health care institutions must speak the official language and apply it during the performance of their official duties.

At the same time, it is envisaged that command of the Ukrainian language will be mandatory for persons intending to obtain Ukrainian citizenship. For this purpose, it will be necessary to pass a test on the level of knowledge of the state language in the order established by the government. According to the test results, a person will receive a respective certificate. The classification of levels of knowledge of the state language will be developed and approved by the national commission taking into account the recommendations of the Council of Europe's Common European Framework of Reference for Languages (CEFR).

The law does not apply to the sphere of private communication and the holding of religious ceremonies.

The law determines the peculiarities of the use of the state language in the sphere of culture, television and radio broadcasting, print media, consumer services, and other sectors.

The overwhelming majority of the clauses of the law comes into force two months after its publication in the parliament's Holos Ukrainy newspaper. At the same time, in certain cases, this term is longer. For example, in the field of print media, the law provides for a transitional period of 30 months.

The Verkhovna Rada adopted bill 5670-d on ensuring the functioning of Ukrainian as a state language at first reading on October 4, 2018. The preparation of the language bill for the second reading lasted about four months. Over this time, the Verkhovna Rada committee on culture and spirituality considered more than 2,000 amendments to this document.