The official meeting ceremony took place on the square near the Mariyinsky Palace in Kyiv on Tuesday, according to an Ukrinform correspondent.

The leaders of the states are expected to discuss a wide range of issues of bilateral and multilateral cooperation, as well as ways of further support by Germany for European and Euro-Atlantic integration of Ukraine.

Particular attention will be paid to the situation in Donbas and the deployment of a UN peacekeeping force to the occupied part of the region. 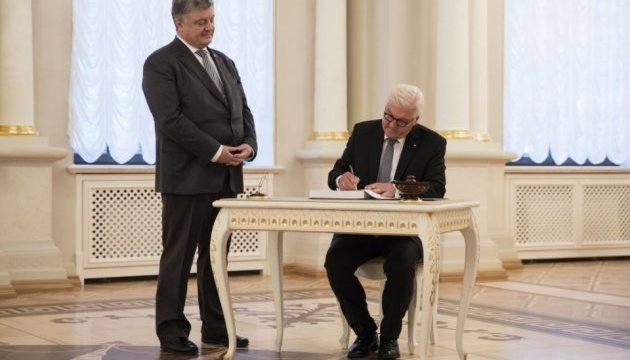 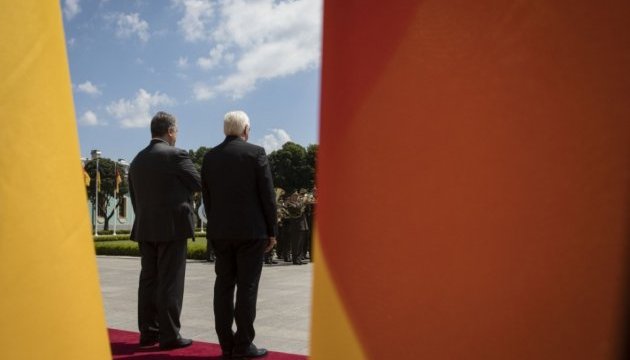 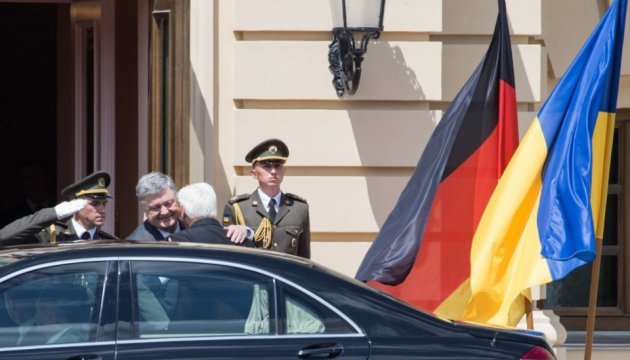 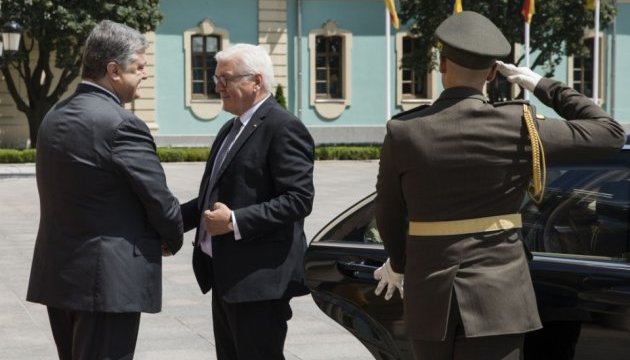 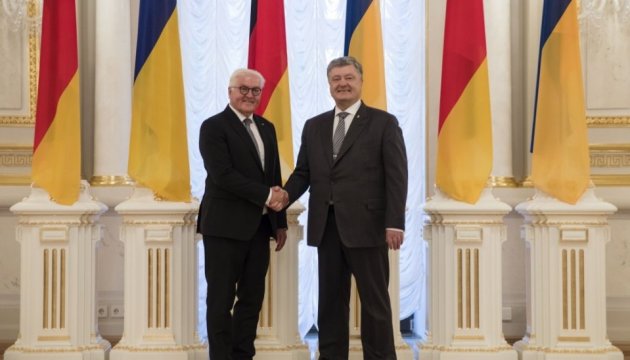 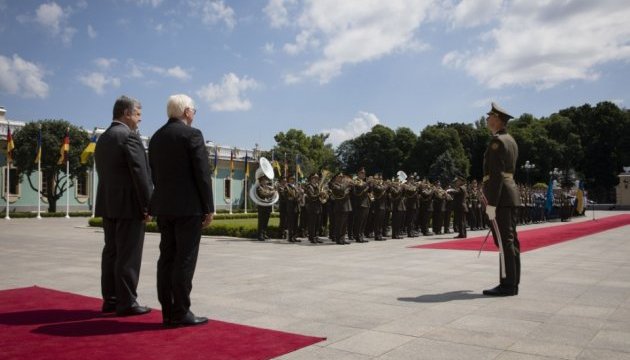 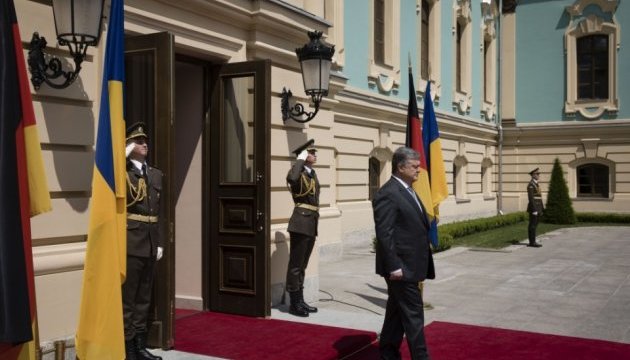 After the talks, the presidents will speak with media representatives.

The German president is also expected to visit the city of Lviv.