The IMF mission will start work on a new special program with Ukraine in October 2022.

Prime Minister of Ukraine Denys Shmyhal and Managing Director of the International Monetary Fund, Kristalina Georgieva, agreed on this in New York on September 20, according to the Government Portal.

“During a working trip to New York, the USA, Prime Minister of Ukraine Denys Shmyhal discussed the prospects of bilateral cooperation with the Managing Director of the International Monetary Fund, Kristalina Georgieva,” the report reads.

The Ukrainian prime minister told about the measures to stabilize the domestic economic situation in Ukraine, the transition of the economy to the war footing and the timely submission of the 2023 state budget to the parliament. 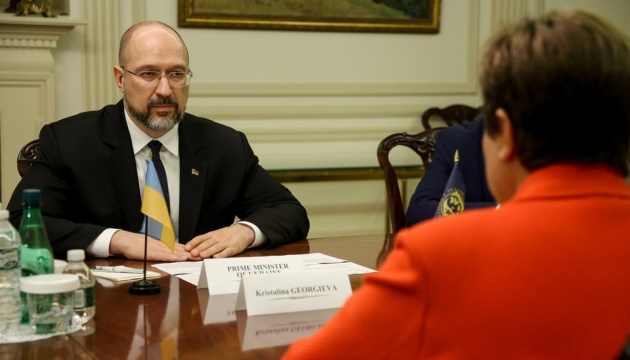 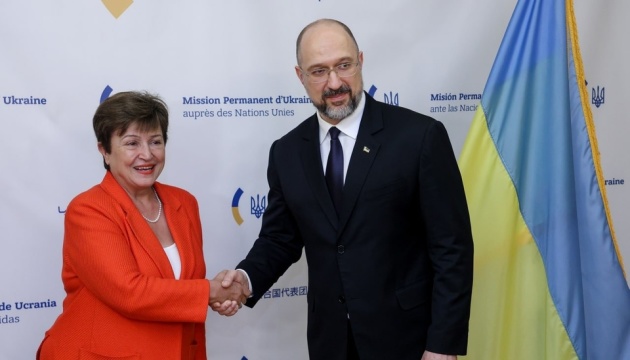 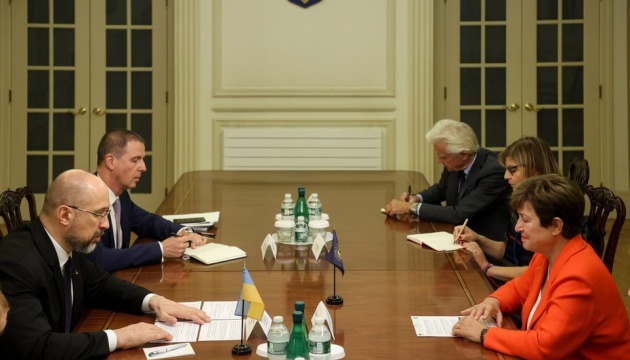 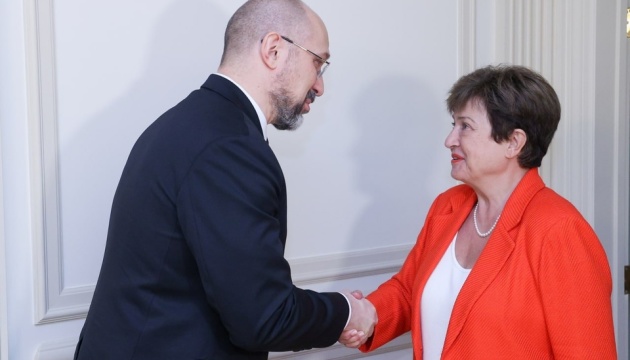 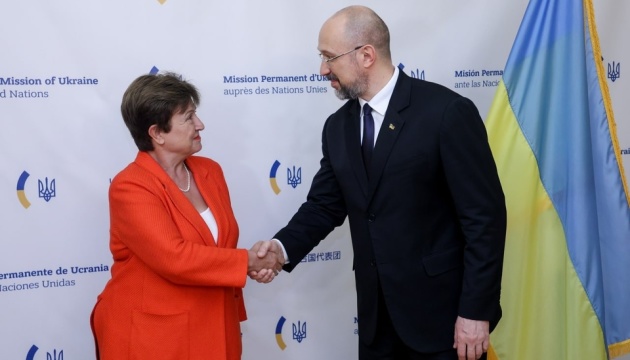 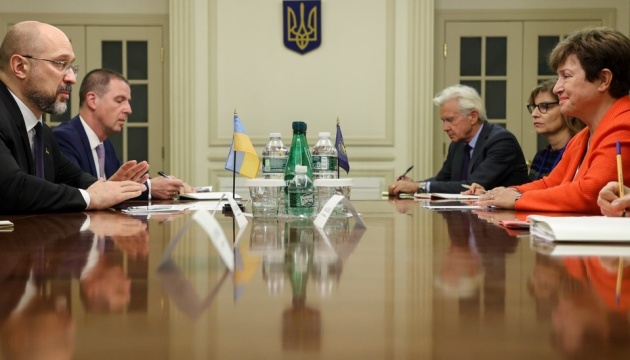 With regard to the next steps in bilateral cooperation, Denys Shmyhal and Kristalina Georgieva discussed the launch of a new special program. The parties agreed that the IMF mission would commence work on this issue in October.

Kristalina Georgieva has also assured that the International Monetary Fund remains a steadfast partner of Ukraine.