The relevant statement was made by the Government portal, an Ukrinform correspondent reports.

Shmyhal stressed that the world is already feeling the effects of the war, unleashed by Russia, on global food security, as shipping in the Black Sea has been suspended since February 24, 2022. 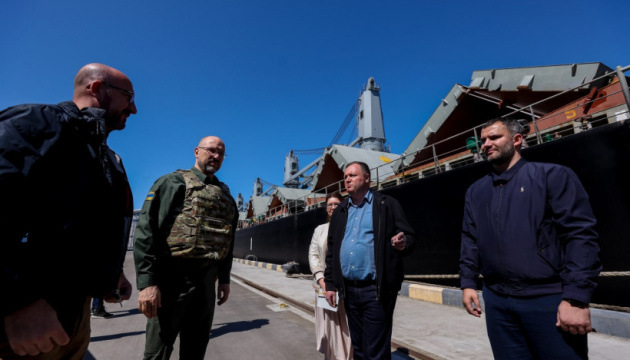 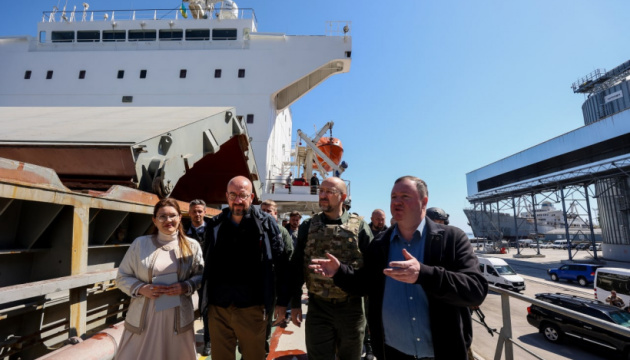 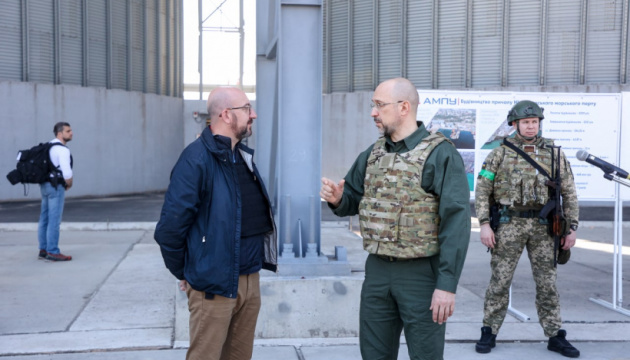 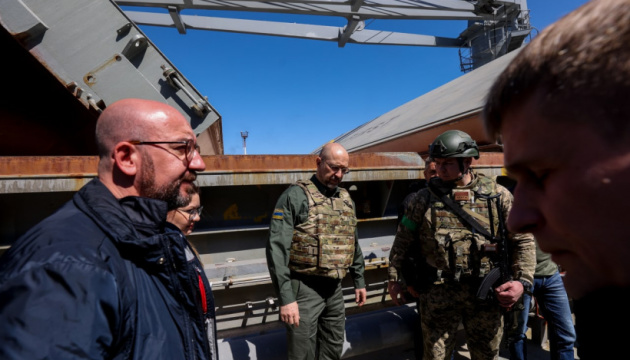 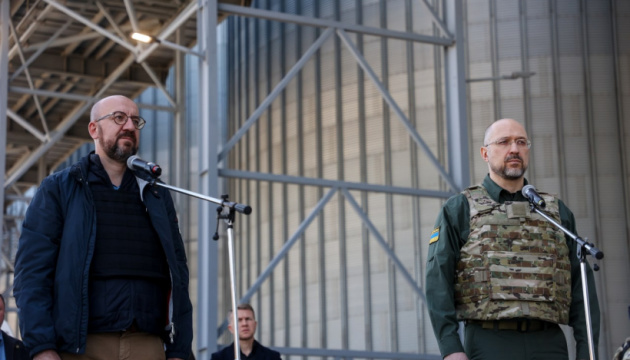 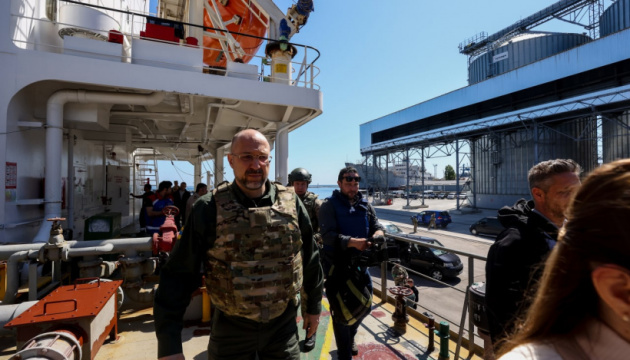 “Some ships were forced to enter ports from external raids due to shelling, damage, and death of crew members. Currently, about 70 vessels are blocked at Ukrainian sea ports, including 10 at Odesa Port. Most ships are bulk carriers and mixed cargo vessels,” Shmyhal told.

In his words, a total of 90 million tonnes of Ukraine’s agricultural products intended to be shipped to Africa, Asia and Europe have been blocked.

According to Shmyhal, some of agricultural stocks were taken away by road and rail, while others are now under enemy fire or have been seized by Russian troops. Ukraine loses $170 million every day due to blocked ports, and Ukraine’s export potential has fallen by more than half, Shmyhal stressed.

“Russia’s blockade of Ukrainian sea ports has already caused a sharp increase in the price of wheat, corn and sunflower oil in global markets. But, despite the aggressor’s intentions to create a global food crisis, we must do everything together to prevent famine in some countries,” Shmyhal noted.

In his words, today the Kremlin is trying to misinform the international community in order to lift sanctions. Russia is the only one to blame for the food crisis, Shmyhal emphasized.

“The world needs to see what is really happening and how Russia is blocking Ukrainian sea ports, causing food shortages across the globe,” Shmyhal added.

Meanwhile, the President of the European Council stressed that Odesa plays a key role in ensuring food security around the world.

“Millions of tonnes of food are currently blocked here in Odesa. This means potentially dramatic consequences for many countries in the world, especially for developing countries. This is the direct responsibility of this war started by Russia. We must do everything to work together to address this food security challenge, which is important for the world,” Michel said.

A reminder that, on May 9, 2022, Ukrainian Prime Minister Denys Shmyhal and President of the European Council Charles Michel together paid a visit to the city of Odesa.