Ukraine understands the problems faced by foreign investors and is doing everything to restore their confidence, according to Ukraine's Deputy Prime Minister for European and Euro-Atlantic Integration Olha Stefanishyna.

She said this in her video address to a conference in Berlin on the occasion of the 20th anniversary of the German-Ukrainian Forum, according to an Ukrinform correspondent.

"We understand the problems faced by business in Ukraine, and we work every day to eliminate them. Restoring the confidence of foreign investors in Ukraine is an undisputed priority for the president, for the entire government and for me personally," Stefanishyna said. 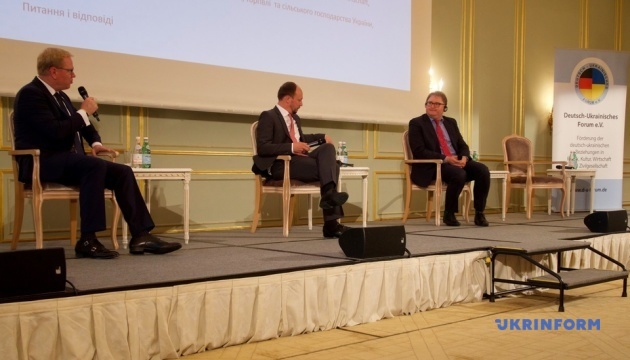 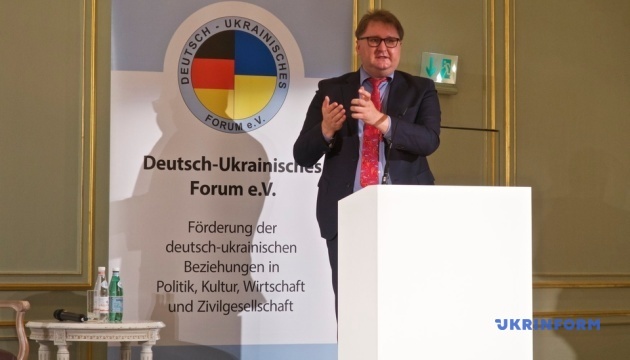 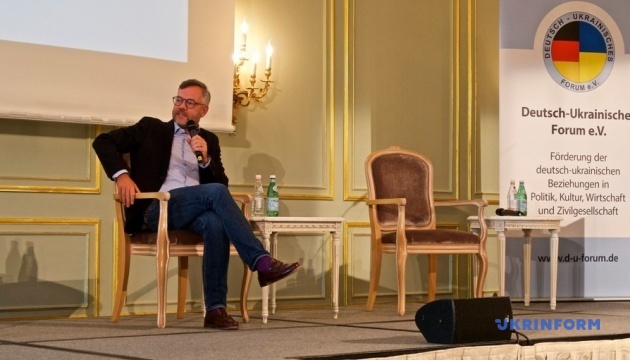 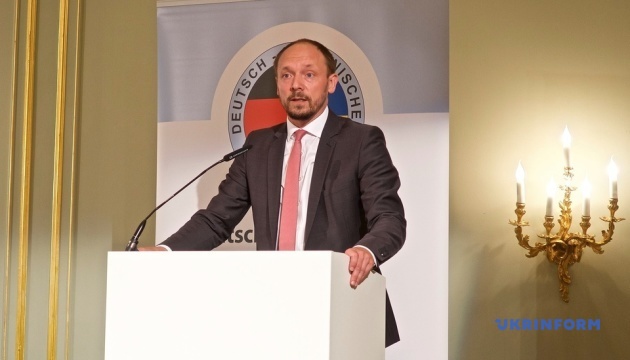 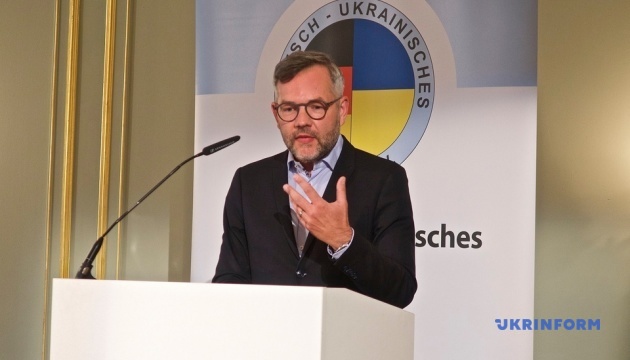 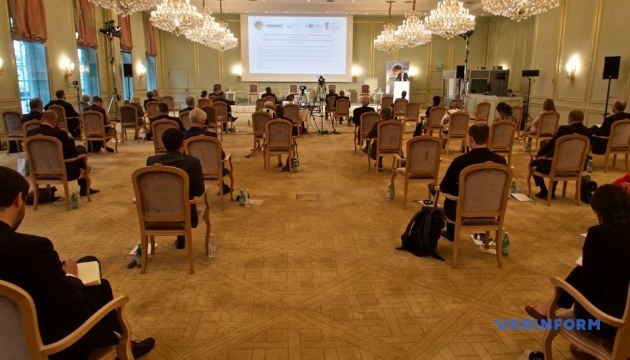 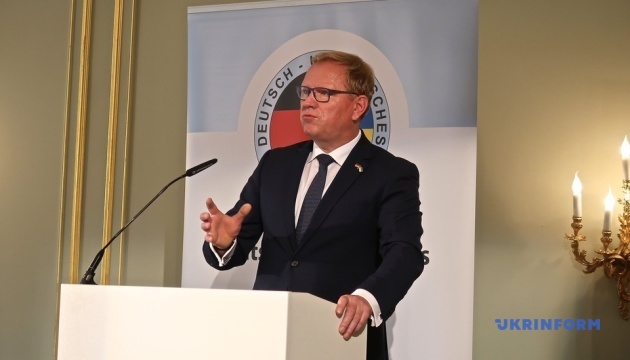 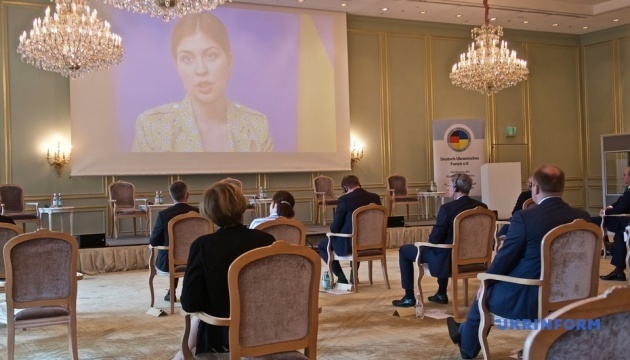 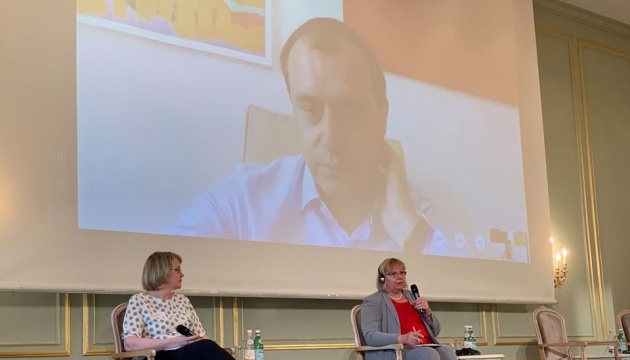 According to her, the government and its partners are making every effort to ensure that the pandemic and the economic crisis do not undermine Ukraine's achievements, so that each of the Ukrainian entrepreneurs and investors working in Ukraine emerges stronger from this crisis.

The official stressed that continuing reforms is the main task of the government that aims to achieve results and promote the construction of an attractive investment and economic environment, building a solid foundation for economic growth and improving the lives of Ukrainian citizens.

Among the key reforms are fighting corruption, judicial reform, improving the business climate, creating energy efficiency, as well as reforming the public administration system and continuing decentralization reform, she said.

"Every day, Ukraine makes a step towards becoming a modern European state and has already made significant progress on the path to this transformation," Stefanishyna said.

She outlined the priorities of her activities. First and foremost, the issue concerns further trade liberalization with the EU, as Kyiv aims to reveal the real full potential of free trade between Ukraine and the EU. To this end, the Ukrainian side wants to assess the implementation of the Association Agreement and begin updating the terms of trade liberalization, as the current conditions were formed ten years ago, "when Ukraine was part of another political and economic reality."

Germany is one of Ukraine's most important trade and investment partners and plays an important role in Ukraine's European transformation, she said. Ukraine is grateful to Germany and the EU for unprecedented financial, economic and political support, support for the Ukrainian economy, small and medium-sized businesses, the health care system and vulnerable social groups, the politician said.

She called on Berlin to keep sanctions against Russia in place, which is one of the most effective tools to deter Russian aggression against Ukraine. Ukraine remains committed to the principle of a peaceful settlement of the Donbas conflict and expects Russia to comply with the agreements and respect international law.

Germany's and the world's support for Ukraine's efforts is key, Stefanishyna said.