DTEK has launched the Pokrovsk Solar Power Plant (240 MW), the second largest solar farm in Europe by installed capacity, according to the company’s press service.

"The Pokrovsk SPP will generate annually 400 mln kWh of green electricity, which is enough to supply 200 thousand private households. The solar farm helps reduce CO2 emissions into the atmosphere by 420 thousand tonnes per year, which is comparable to the emissions generated by more than 200 thousand cars," the report reads.

The Pokrovsk SPP is a project implemented by Ukrainian companies and specialists. Sixteen enterprises took part in the construction and supplied services and products with a total contract value of EUR 48 million. It took only 8 months from the start of the construction works to the commissioning of the facility. The solar power plant began generating green electricity in October 2019. 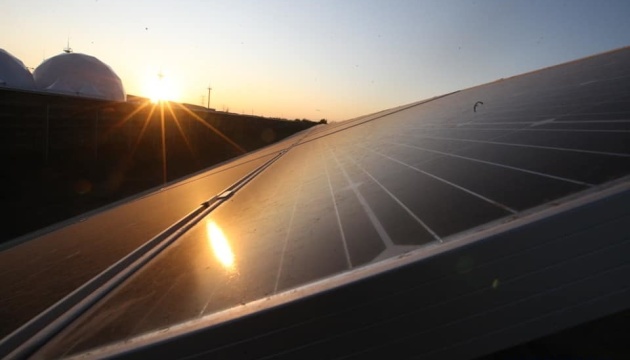 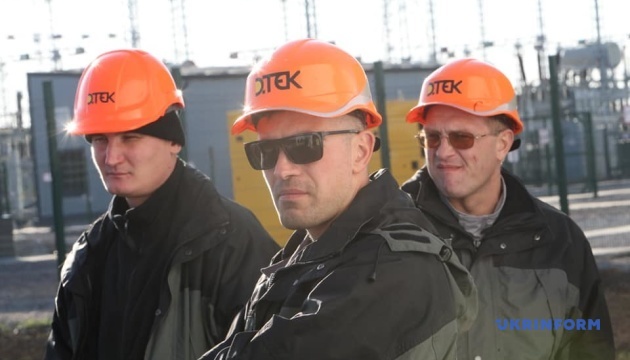 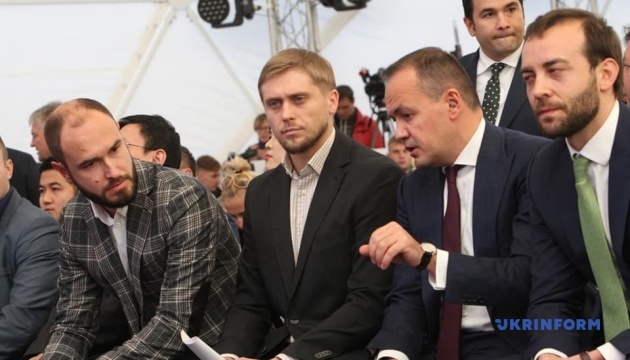 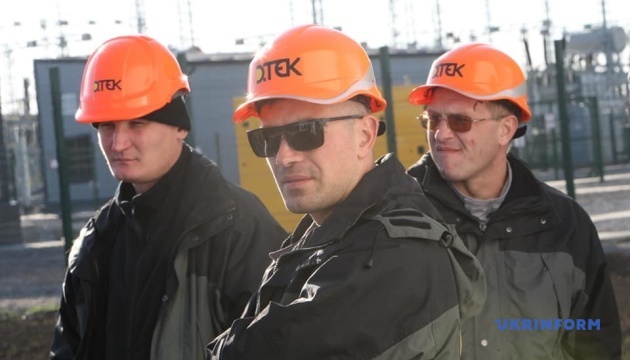 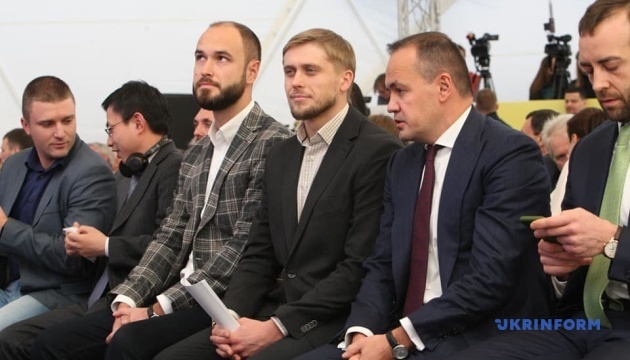 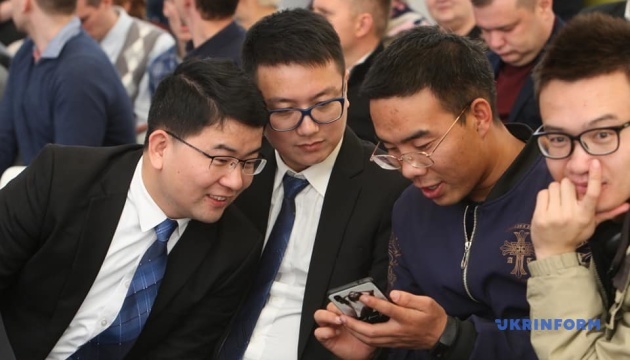 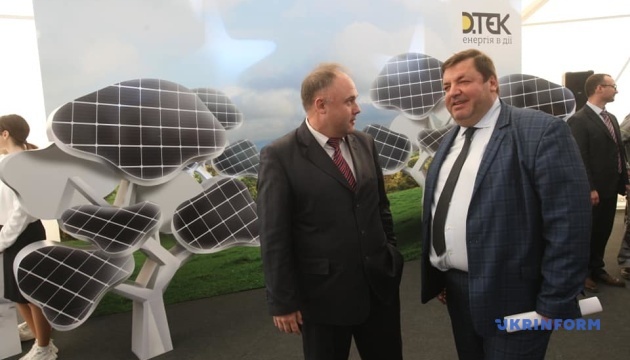 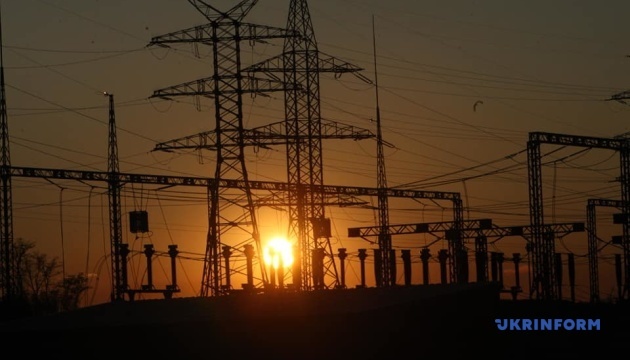 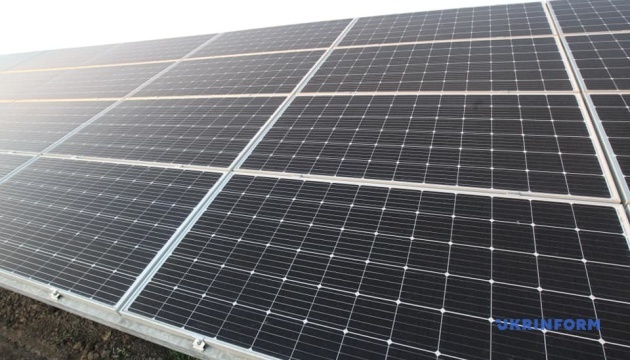 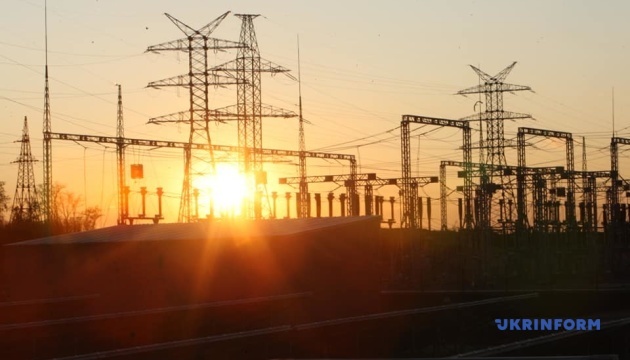 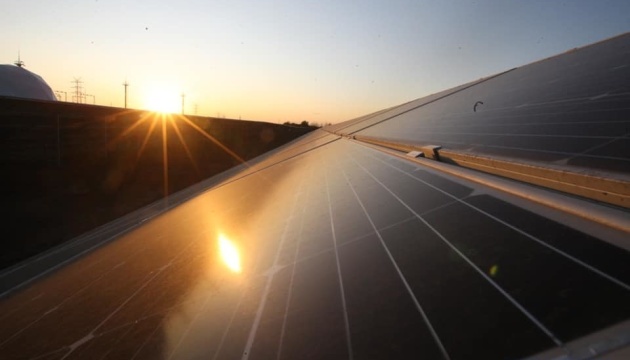 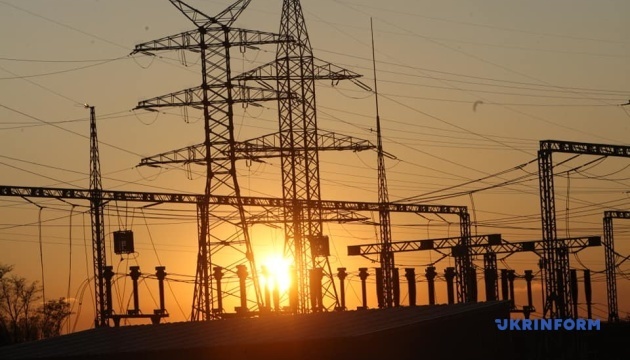 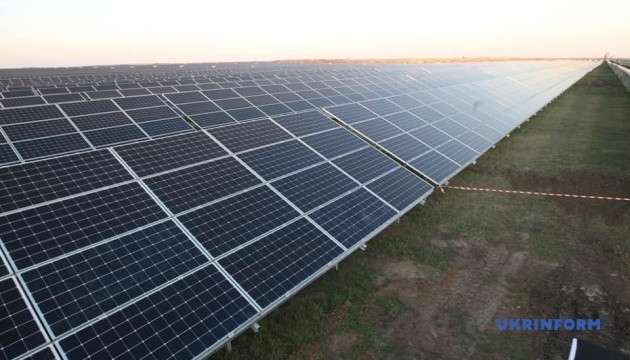 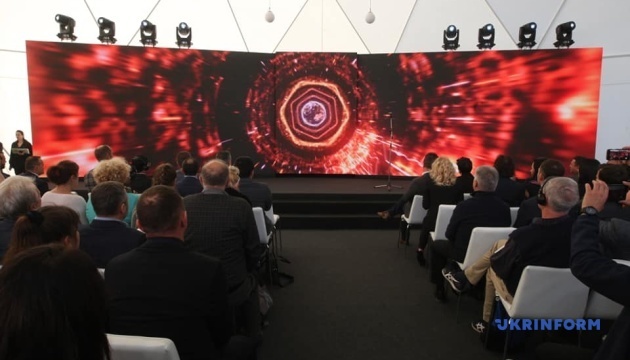 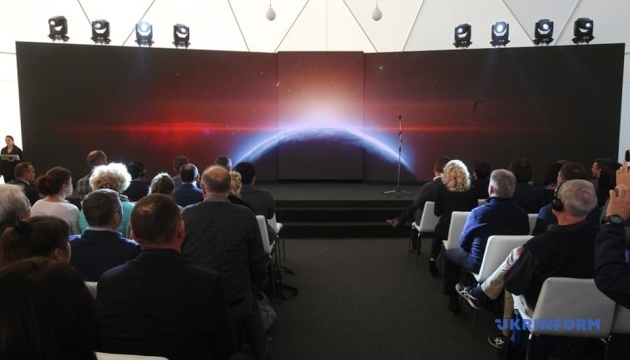 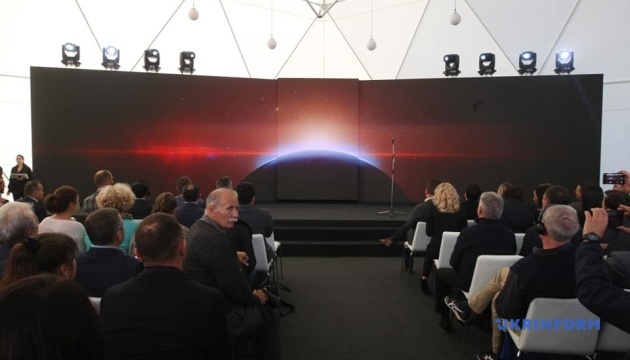 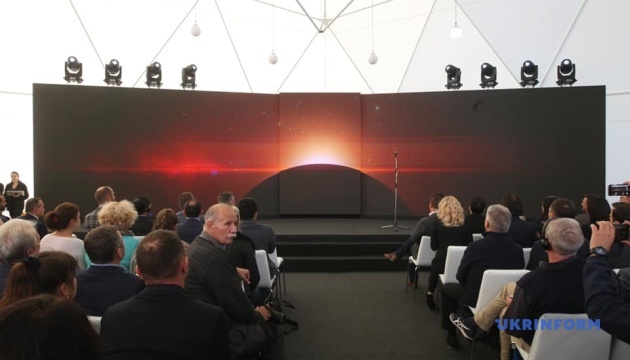 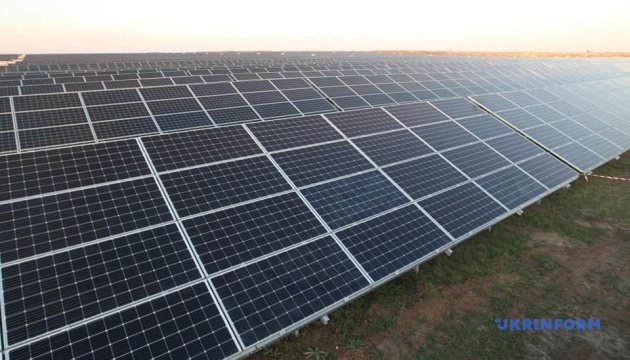 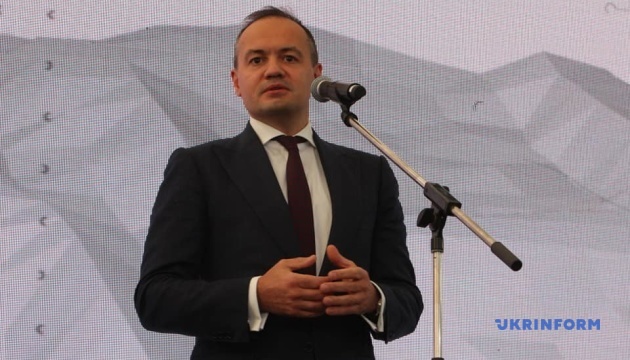 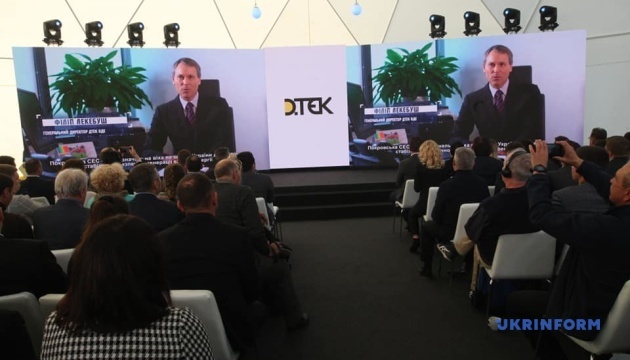 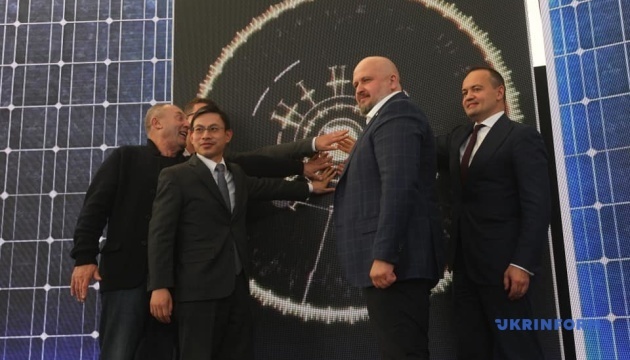 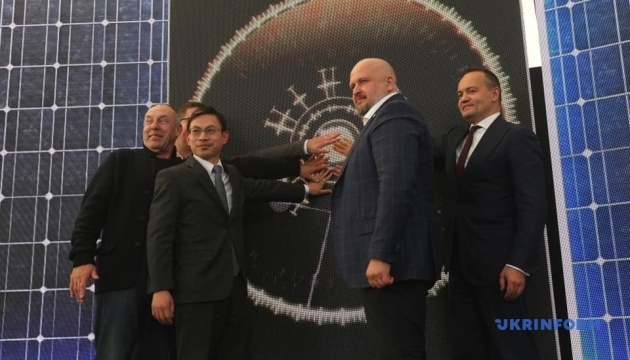 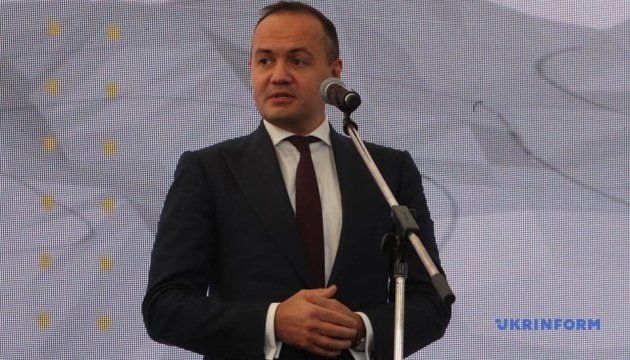 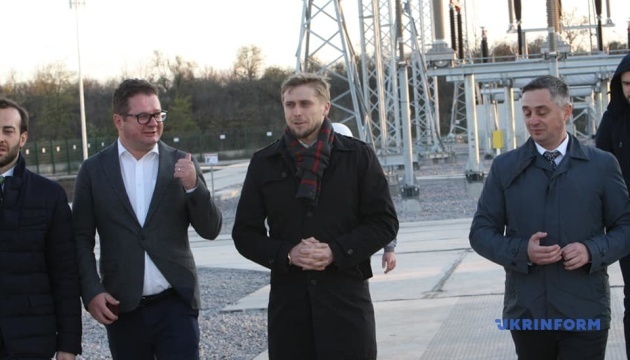 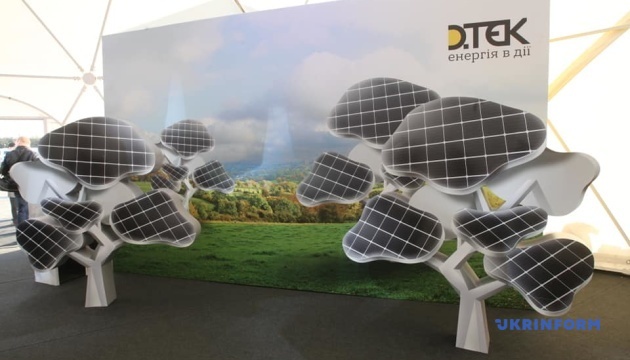 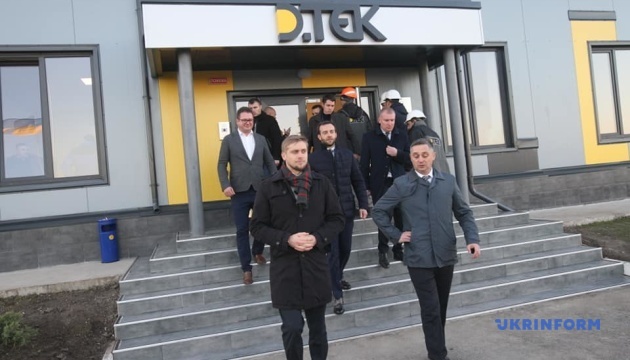 "The Pokrovsk SPP is the third project of the company in solar energy with a total investment of EUR 193 mln. DTEK once again confirmed the status of the largest national investor in clean and safe renewable energy generation,” DTEK CEO Maksym Timchenko said.

The Pokrovsk SPP consists of 840 thousand solar panels supplied by Risen (China), one of the TOP 3 leading solar panel manufacturers according to Bloomberg market data. The SPP is located in the Nikopol district on the territory of a former mining quarry (437 hectares).