Turkey has expressed interest in the Ukrainian An-178 aircraft, which was presented at the Teknofest 2019 exhibition in Istanbul, and praised cooperation with Ukraine in the aviation industry.

“An-178 is a very good aircraft. In addition, our Mi-17 helicopters [transport version of Mi-8] are modernized in Ukraine, six of which we have already received. For us, this is an example of a very successful cooperation with you,” Soylu said. 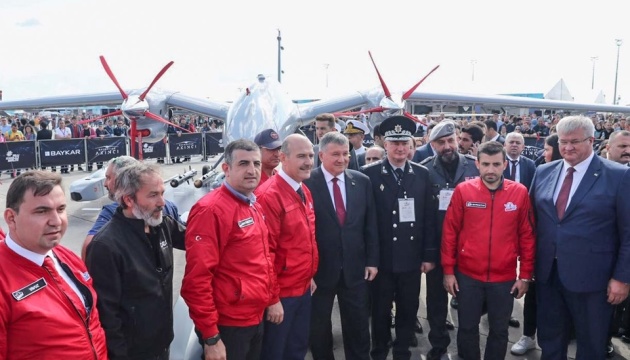 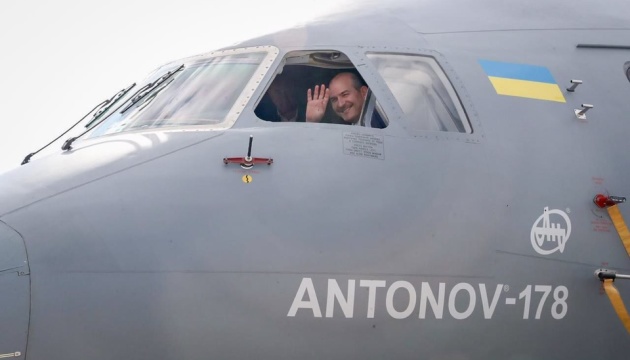 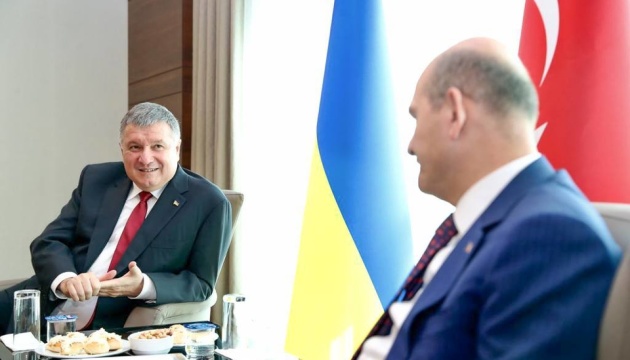 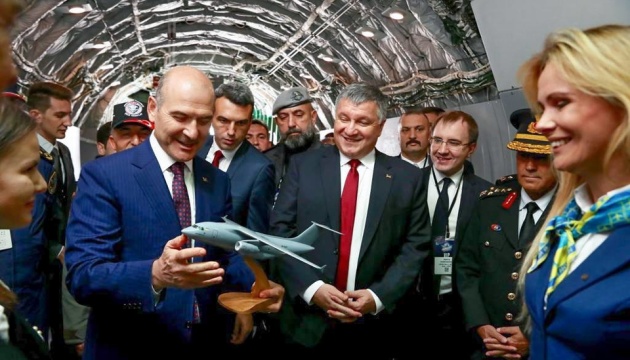 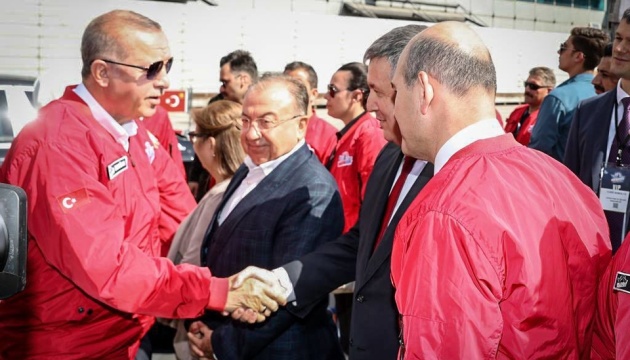 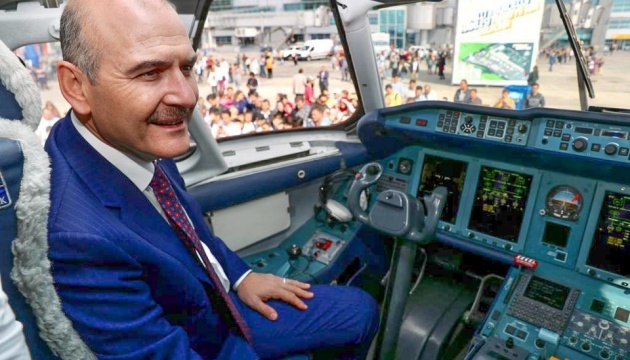 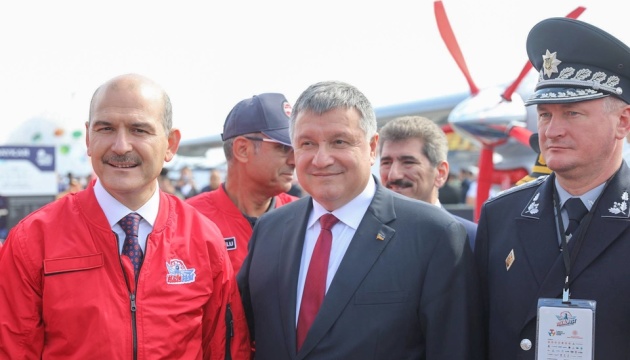 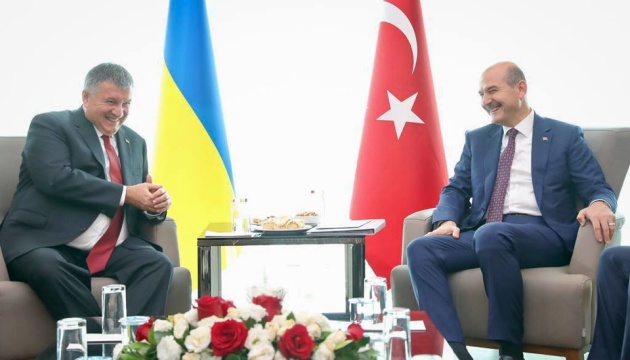 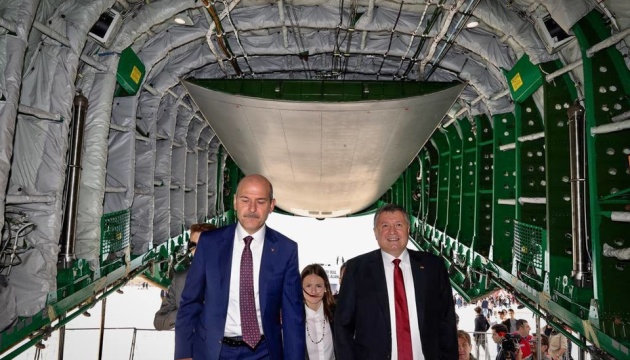 In turn, his Ukrainian counterpart noted that the Ukrainian Interior Ministry planned to purchase 13 An-178 aircraft for the State Emergency Service to eliminate fires and for the National Guard of Ukraine.

Avakov also invited Soylu to visit Ukraine at the end of the month to see upgraded models of the Mi-8 helicopter.

The An-178 short-range medium-airlift military transport aircraft was presented at the Teknofest 2019 aerospace and technology festival in Istanbul. An-178 is the first aircraft with Ukrainian and European components but without Russian ones.