On February 8, the Republic of Estonia donated the Role 2 mobile field hospital to the Armed Forces of Ukraine.

The donation agreement signing ceremony was attended by Minister of Defense of the Republic of Estonia Kalle Laanet, Deputy Defense Minister of Ukraine Hanna Maliar, and Ambassador of the Federal Republic of Germany to Estonia Christiane Hohmann.

A symbolic key from the mobile field hospital was solemnly handed over to the Ukrainian delegation, Deputy Defense Minister of Ukraine Hanna Maliar posted on Facebook.

On behalf of Ukraine, Maliar expressed gratitude for a joint gift from Estonia and Germany. 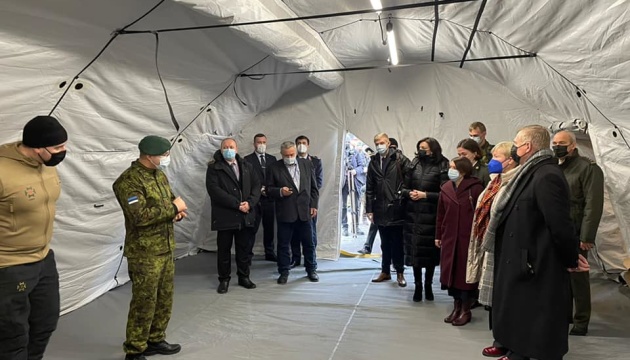 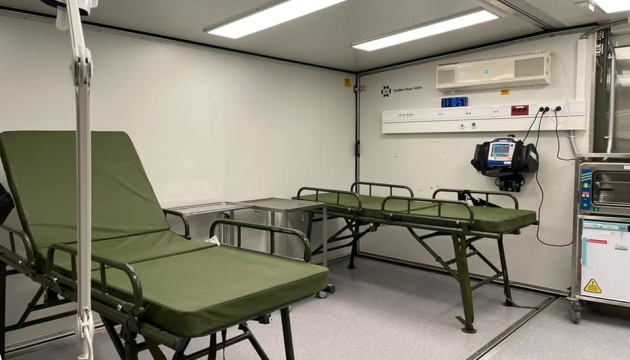 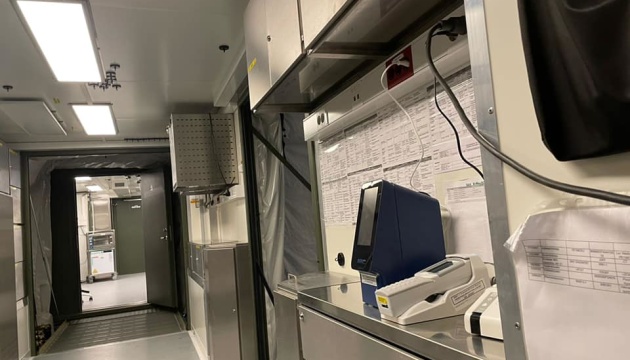 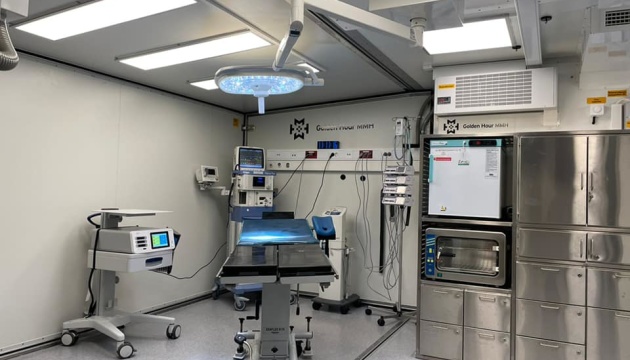 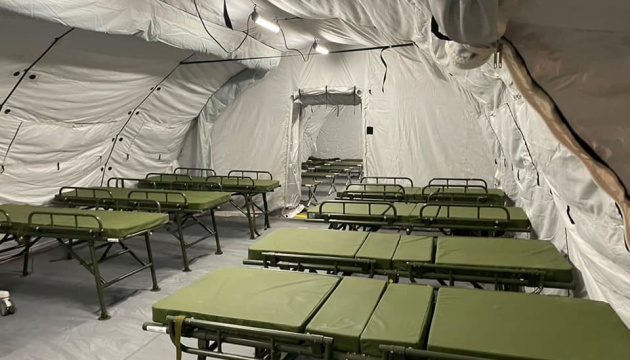 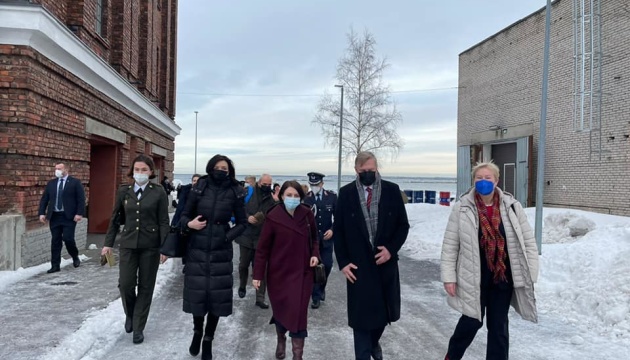 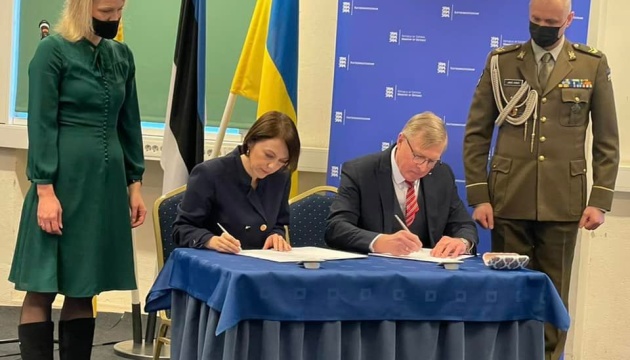 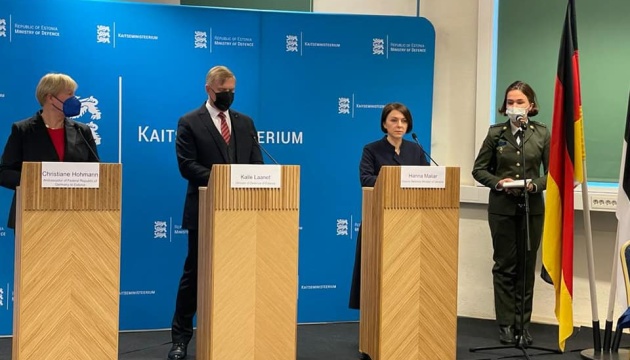 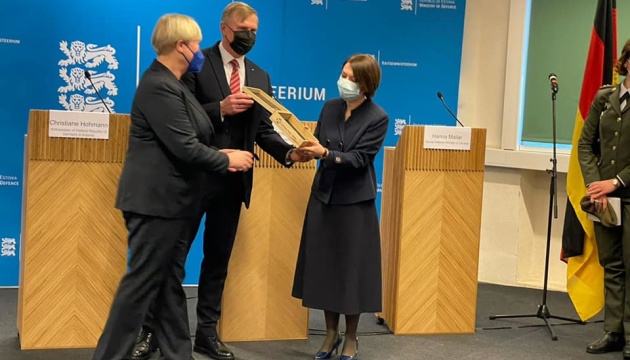 Read also: Lambrecht: Germany has no further plans to provide weapons to Ukraine

On February 4, Ambassador of Estonia to Ukraine Kaimo Kuusk said that Javelin missiles delivered by his country would arrive in Ukraine in the coming days. Moreover, the Estonian side is currently considering additional proposals from Ukraine, in particular the assistance requests from the Ministry of Defense.