A ship of the French Navy has arrived in Odesa. The frigate is capable of destroying enemy surface ships and ground targets.

"Today, December 24, French Navy's frigate Auvergne moored to one of the berths of the Odesa ship terminal. This type of ship is designed for antiship defense, destruction of surface ships and strikes on enemy ground targets," the command of the Ukrainian Navy posted on Facebook.

The press service notes that the stop in Odesa is the first visit of the Auvergne to the sea waters of Ukraine since its admission to the French Navy in 2018.

As reported, on December 20, Ukrainian Navy Commander Oleksiy Neyizhpapa, announced that a division of patrol boats would be stationed at the Pivdenny port in Odesa region. It will provide security and defense functions for ports in the Black Sea, as well as Zmiyinyi island. 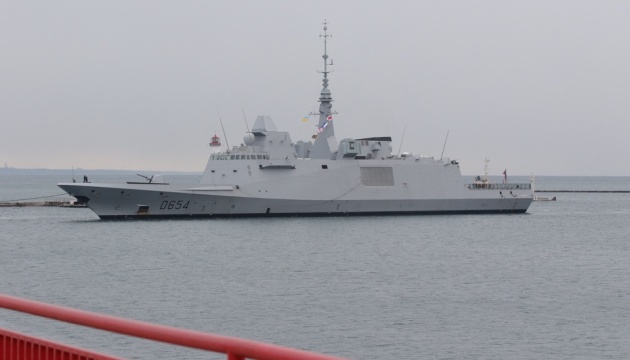 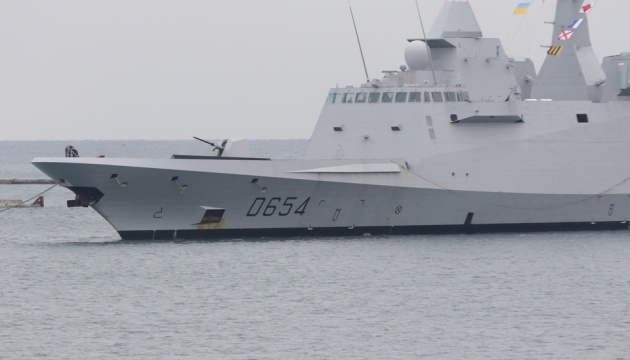 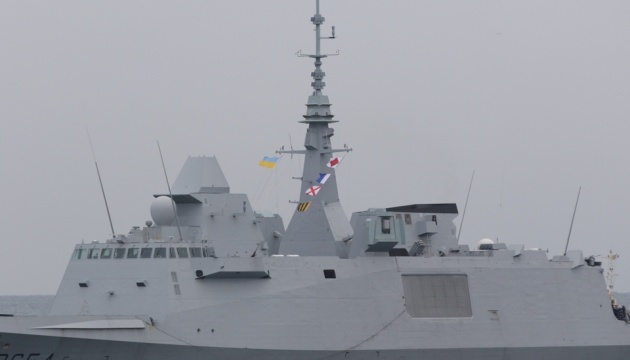 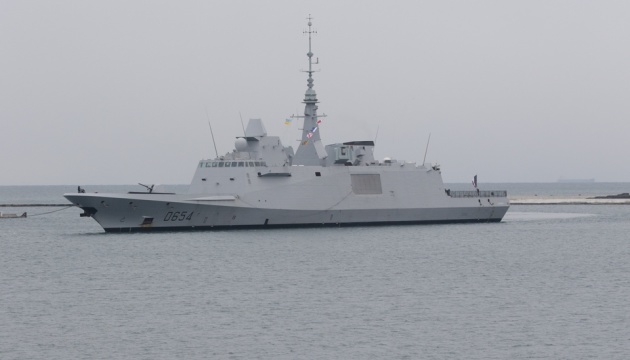 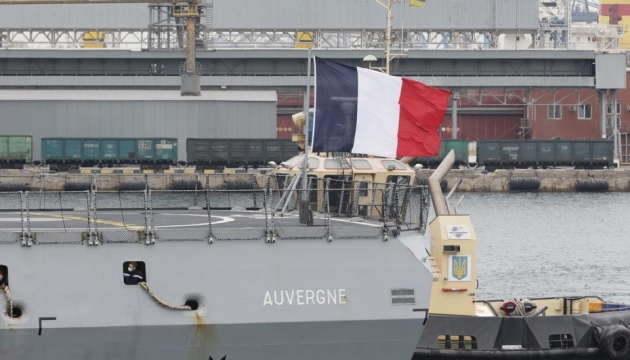 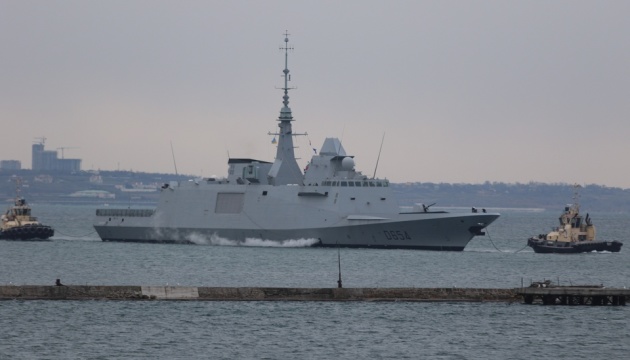 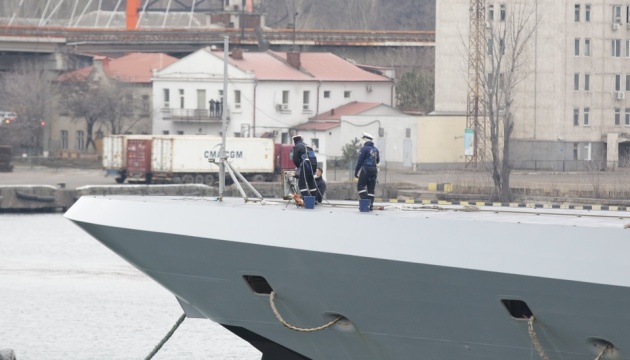 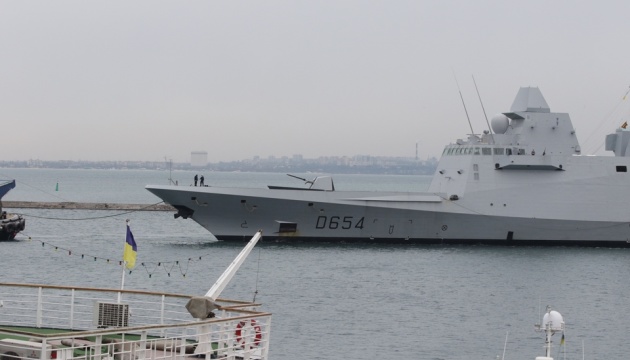