An anti-submarine sabotage drill was run at the Odesa Navy base and in the waters of the Black Sea under the leadership of Navy Commander Rear Admiral Oleksiy Neizhpapa.

That’s according to the press service of Ukraine’s defense ministry, Ukrinform reports.

"The session’s main purpose was to explore together with division commanders a number of problematic issues regarding the setup of anti-sabotage defense of the Ukrainian Navy and ways to address them," the report quoted Neizhpapa as saying.

According to the Navy commander, based on the results of last year's drill, a decision was made to amend the system of anti-sabotage defense of the national fleet, which was being tested throughout this year. The commander expressed hope that the current exercises would also bring actual insights for improving anti-sabotage defense. 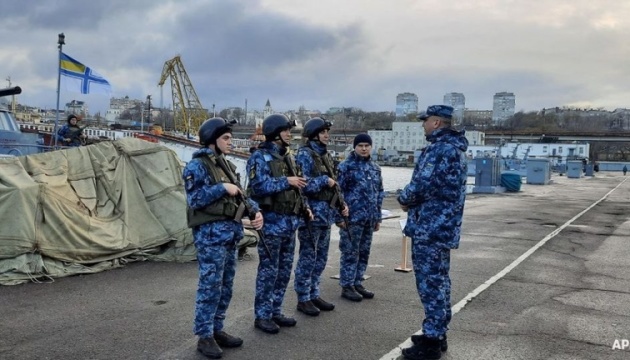 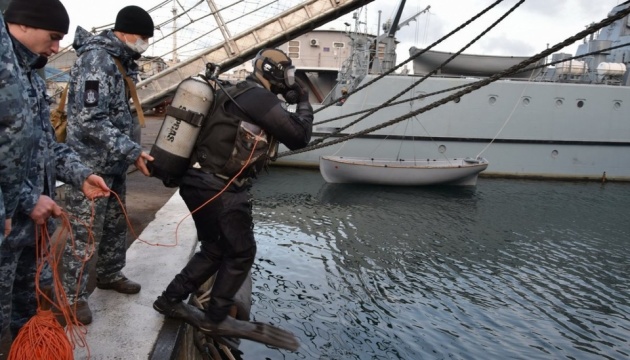 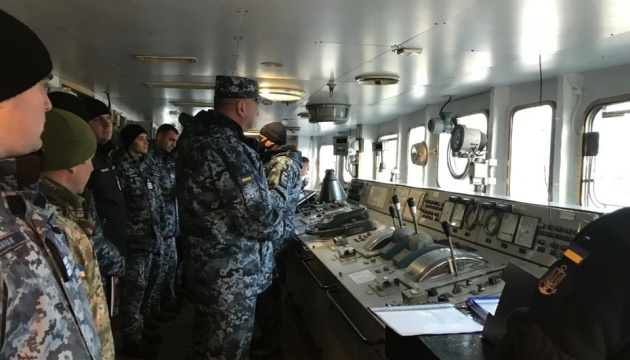 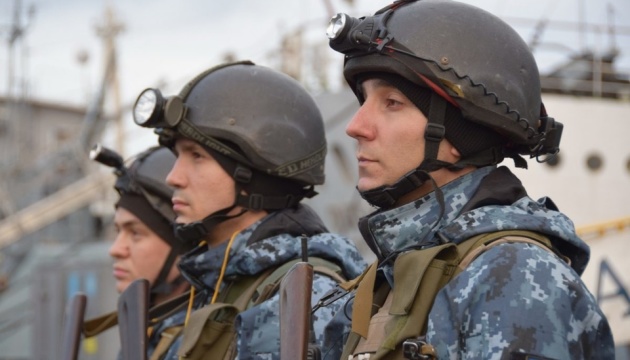 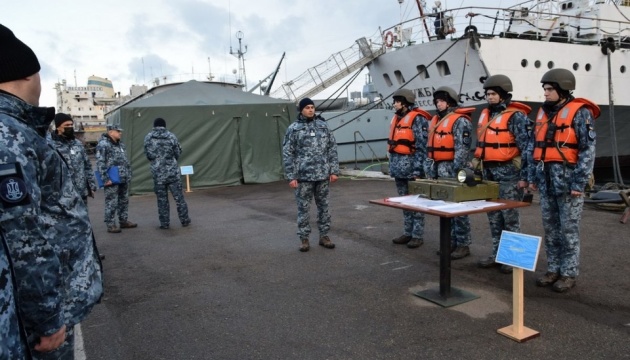 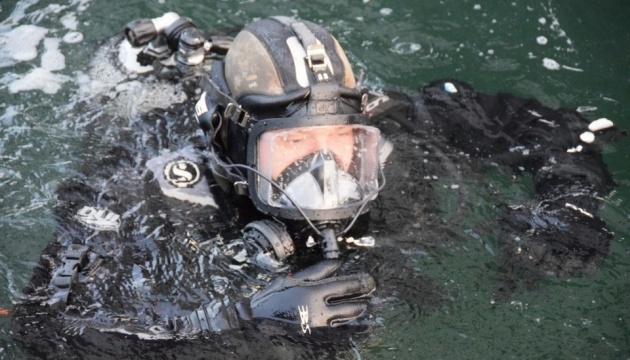 Crews manning warships and other boats have already started working out anti-sabotage training missions. Chiefs of units were updated on the protocols of anti-submarine and anti-sabotage protection of naval bases. New tools applied in spotting and engaging saboteurs on underwater missions were also demonstrated.

As Ukrinform reported earlier, two Island-class patrol boats, provided to Ukraine as part of the U.S. security assistance, arrived in Odesa on Tuesday, November 23, aboard the Ocean Grand general cargo ship. The boats will be based in the Black Sea port of Pivdenny.