Two Island-class patrol boats aboard the Ocean Grand ship have arrived in Odesa from the United States, the Ukrainian Navy has reported on Facebook.

Ships and aircraft of the Ukrainian Navy ensured security while the Ocean Grand was transiting the Black Sea, the report said.

The boats were transferred to Ukraine as part of security assistance, which the U.S. has been providing to Ukraine since 2014 and is a contribution of American society to strengthening Ukraine's maritime security. 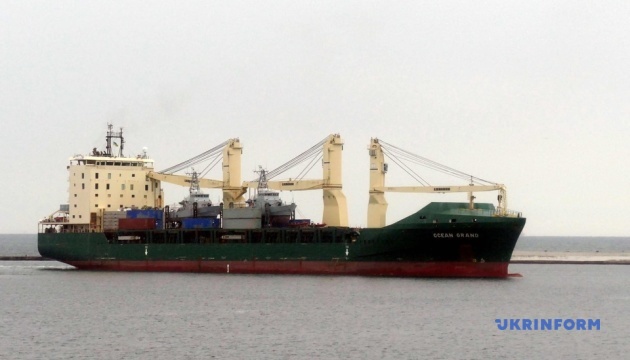 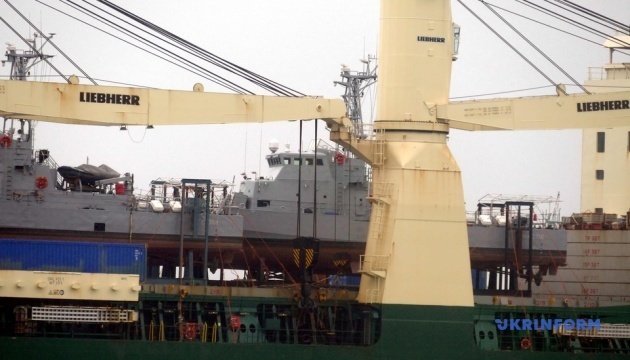 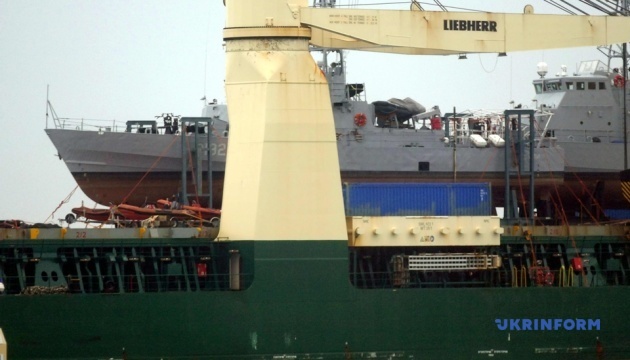 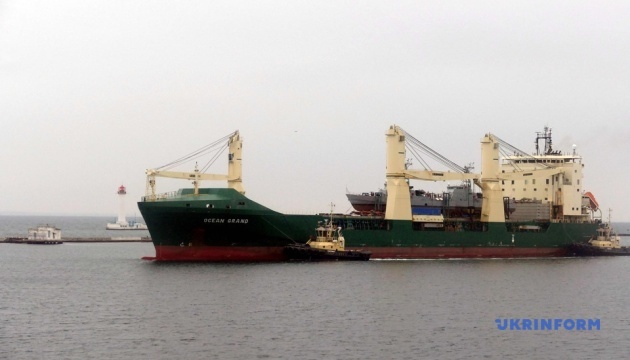 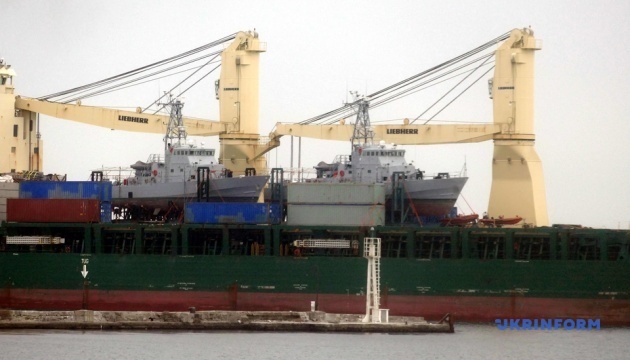 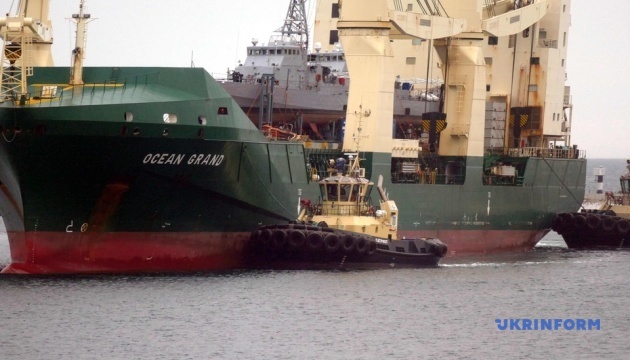 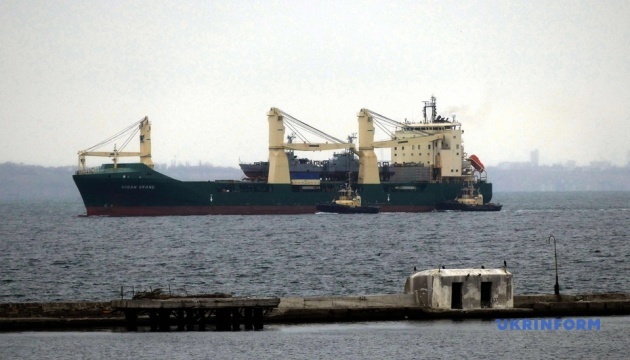 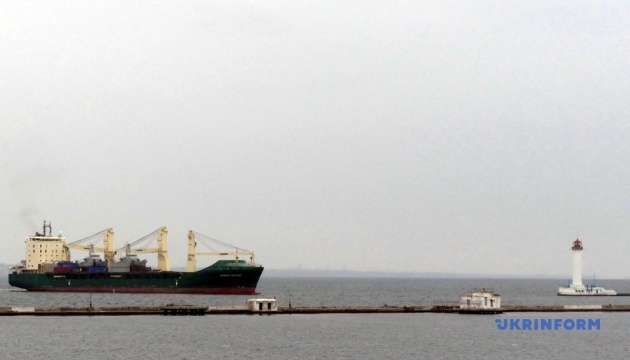 Ukrainian Navy Commander Oleksiy Neizhpapa in July confirmed the possibility of forming a division of Island-class boats by the end of 2021, which will be stationed in the port of Pivdenny.