Ukraine has received another load of United States government's foreign technical assistance.  This is the second batch the American partners delivered for the needs of Ukraine’s Armed Forces following the agreements reached during President Volodymyr Zelensky’s recent visit to the United States.

"As of today, the second batch of goods received under the agreement is being unloaded. In order to achieve full interoperability of Ukraine’s Armed Forces with NATO Allies, the Cabinet of Ministers has implemented the President's initiative on medical equipment and armaments supply," Matiychuk said.

It is noted that the third consignment of U.S. aid is expected to arrive in the near future. 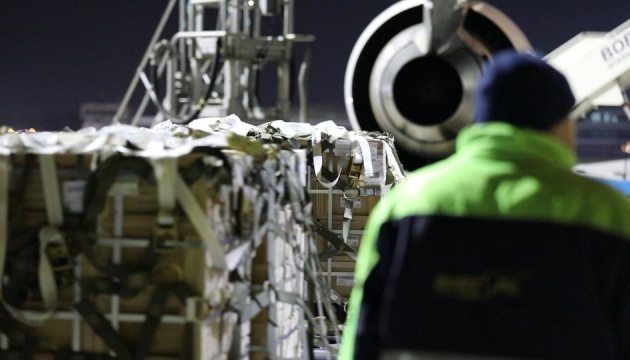 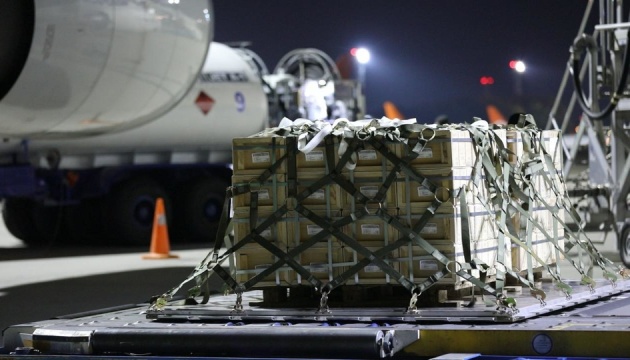 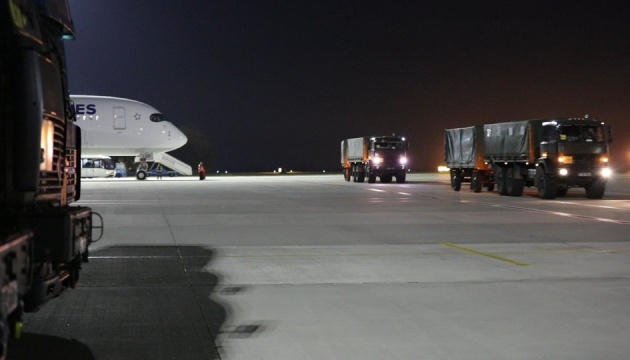 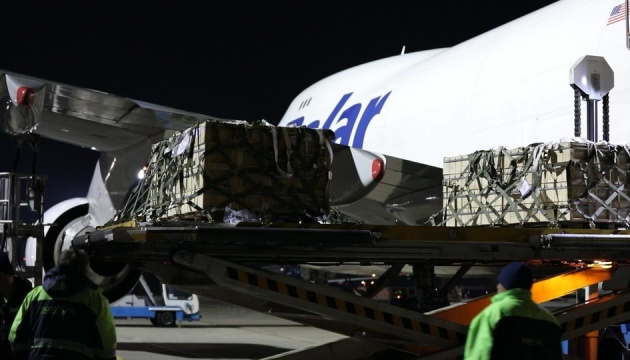 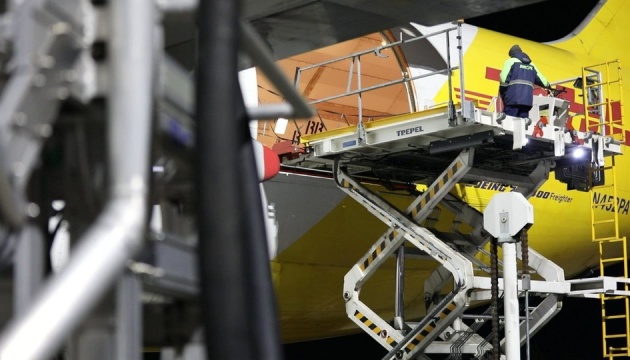 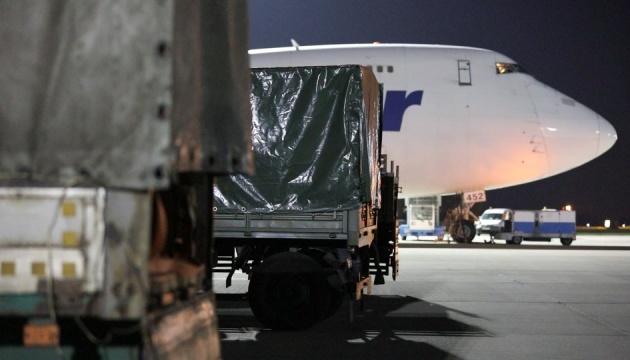 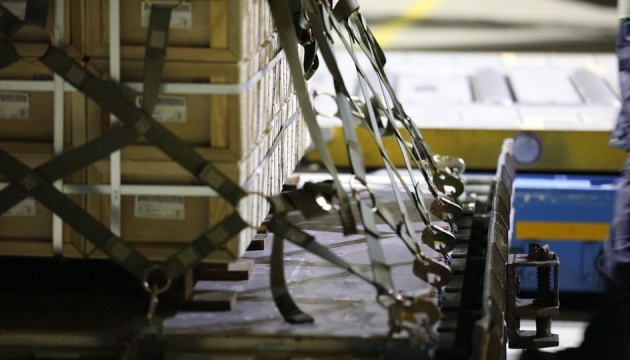 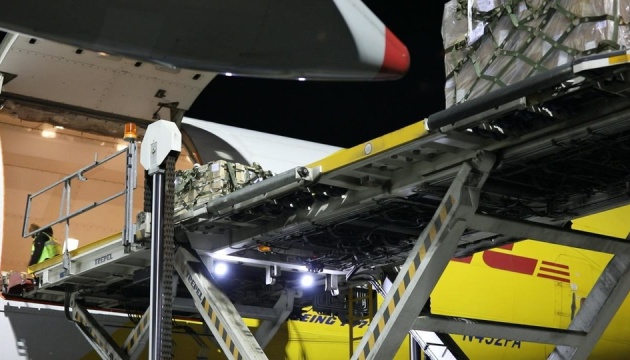 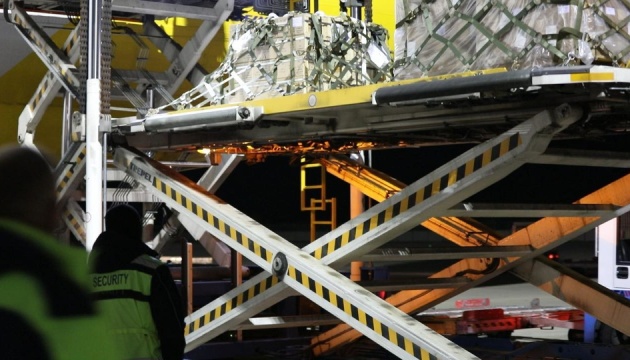 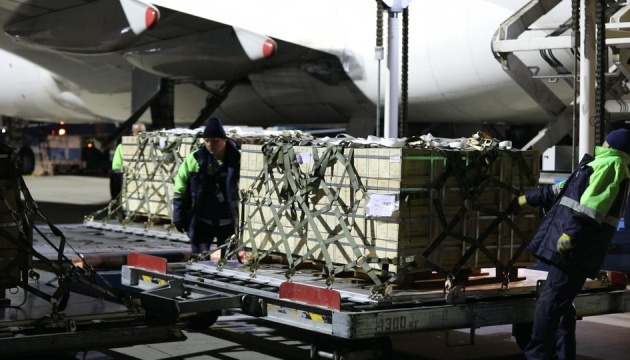 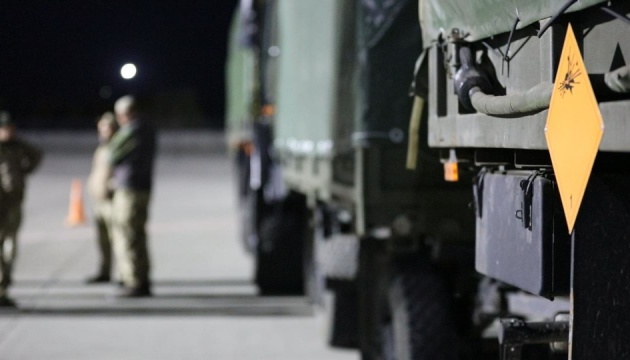 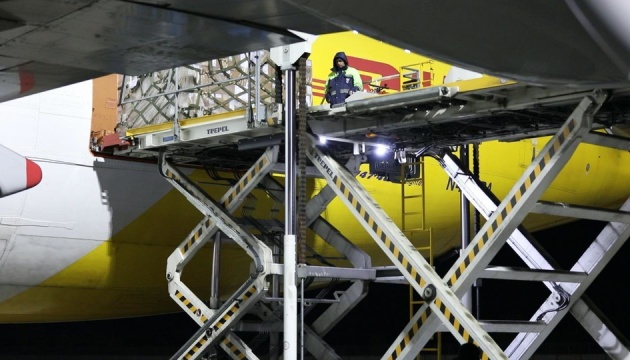 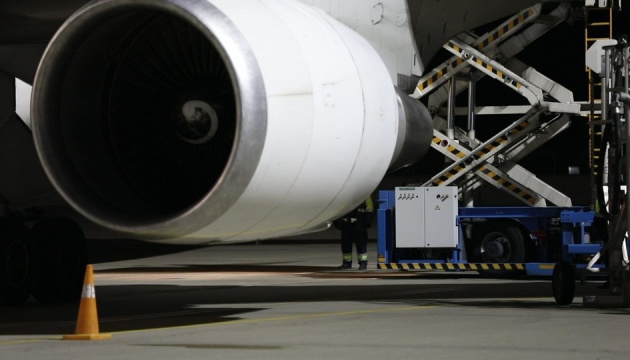 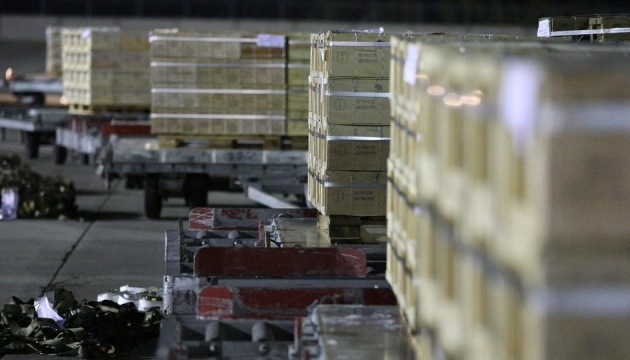 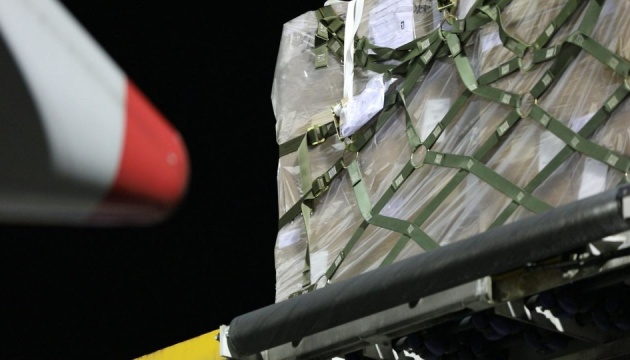 Besides the previously agreed $250 million worth of aid, Ukraine is receiving from American partners medical equipment, weapons, ammunition, high-precision weaponry, and radar surveillance worth another $60 million with cargoes arriving in several batches.

Earlier it was reported that during President Volodymyr Zelensky’s working visit to the United States, the parties signed a Framework Agreement on Strategic Foundations of Defense Partnership between the two countries’ defense agencies, as well as an intergovernmental agreement on research, development, testing, and assessment projects.

The Ministry of Defense says Ukraine since 2014 has received from the U.S. logistical support totaling over $2 billion.