As part of the Joint Efforts 2021 strategic command and staff exercise, the Ukrainian military employed Grad MLR systems and Hyacinth artillery against a conventional enemy.

That’s according to ArmyInform, Ukrinform reports.

"At one of the training grounds in the Sea of Azov littoral, in order to reduce the offensive potential of the conventional enemy, the BM-21 Grad multiple rocket launchers engaged enemy units. This way, the artillerymen also disrupted the enemy's air defense system and facilitated the actions of own reserves set to repel the enemy’s landing efforts,” the statement reads.

In addition, to disrupt the conventional enemy command system, the military engaged a target command post with 152 mm Hyacinth artillery.

It is noted that practical action within the framework of Joint Efforts 2021 takes into account modern approaches of NATO Allies to the use of forces, as well as the experience gained in armed conflicts of the recent years and the Anti-Terrorist Operation/Joint Forces Operation in eastern Ukraine.

As Ukrinform reported earlier, the Joint Efforts 2021 strategic command and staff exercise is being held September 22-30. Up to 12,500  forces and more than 600 units of armaments and military equipment will take part in the drill, including up to 85 tanks; up to 420 armored combat vehicles; up to 50 missile and artillery systems,; up to 20 warships (boats); and up to 30 helicopters and warplanes. 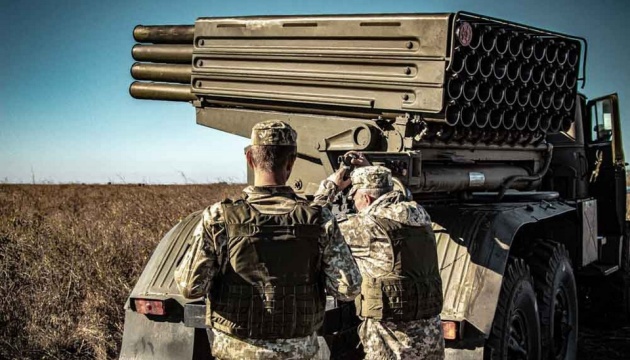 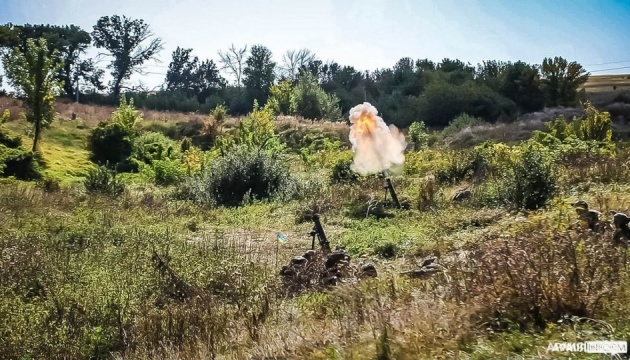 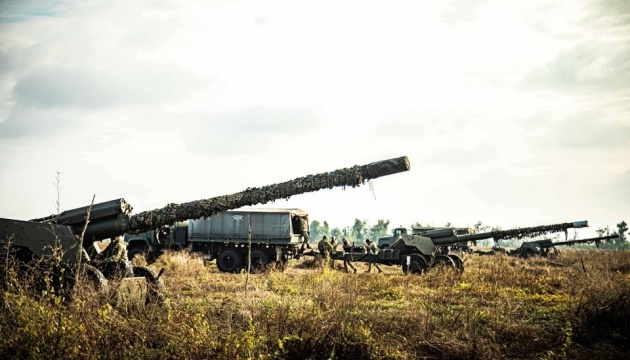 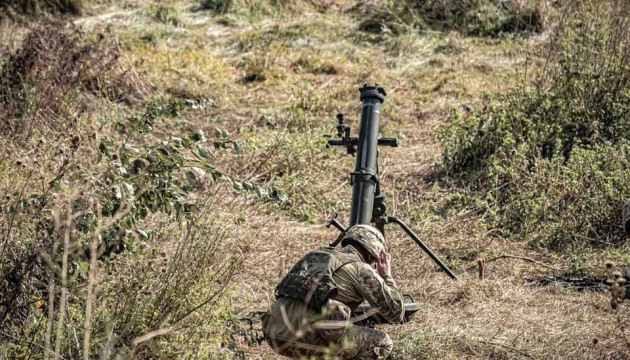 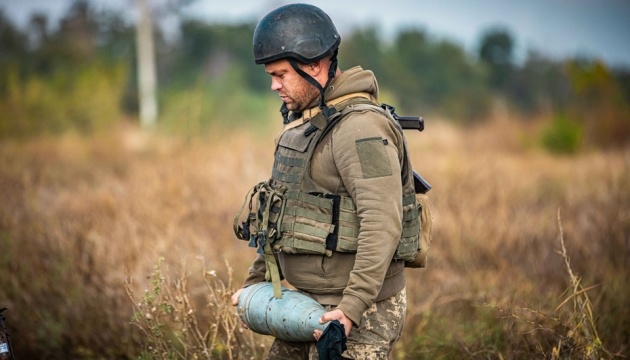 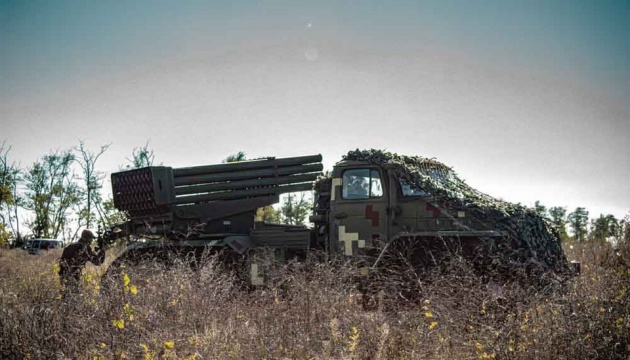 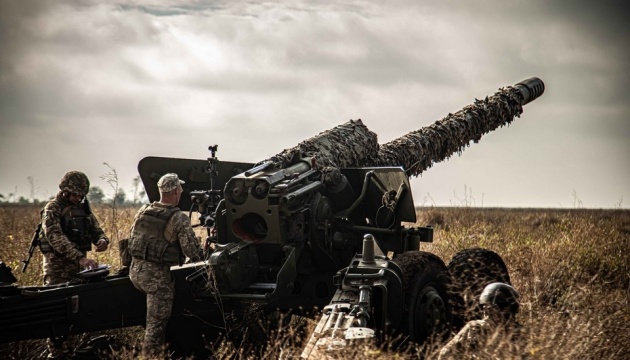 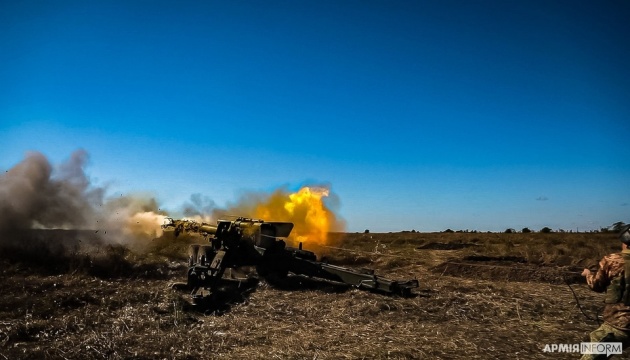