A Danish delegation led by Ambassador of the Kingdom of Denmark Ole Egberg Mikkelsen has got acquainted with the security situation in the Joint Forces Operation area in eastern Ukraine and met with representatives of the Danish Demining Group (DDG).

The Danish diplomats met with Deputy Commander of the Joint Forces, Major General Eduard Moskaliov. They visited the Zolote entry-exit checkpoint, where they got acquainted with the infrastructure and capabilities of the checkpoint. They also visited the command and observation post of the Ukrainian Armed Forces unit, which performs tasks as part of the Joint Forces.

“I am very happy to visit the contact line and see everything with my own eyes. This is the front line of peaceful life, the front line of democracy. You protect the security of Europe, so if you are in danger, then we cannot be safe either. I am very glad to meet all of you, commanders and soldiers. My sincere gratitude to you for what you are doing," the ambassador said. 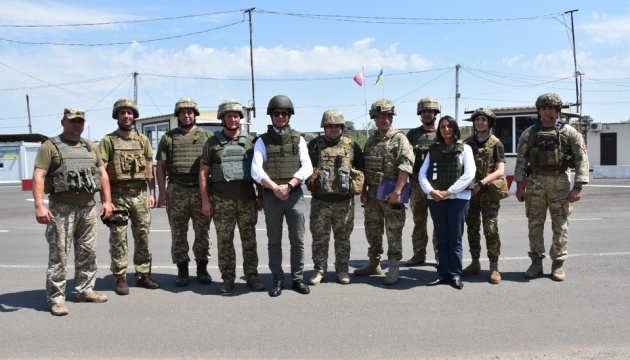 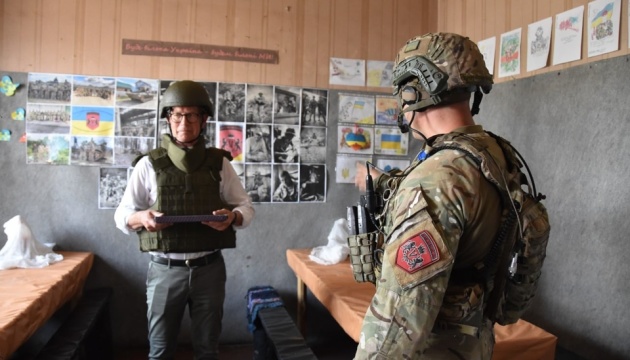 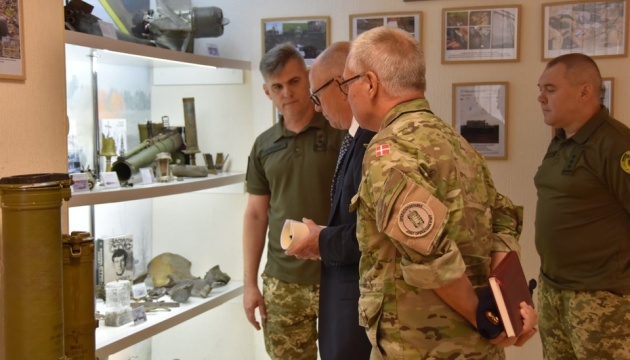 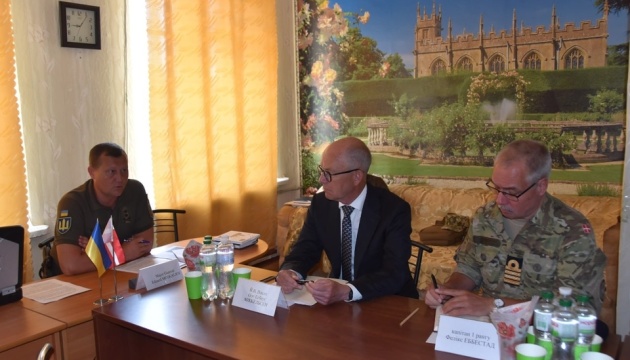 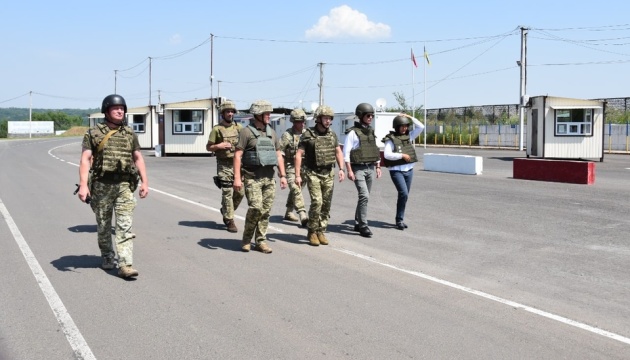 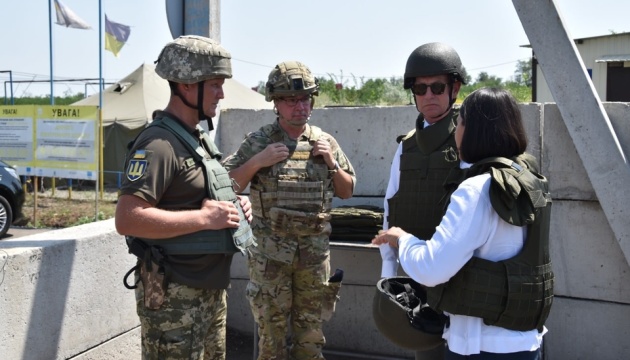 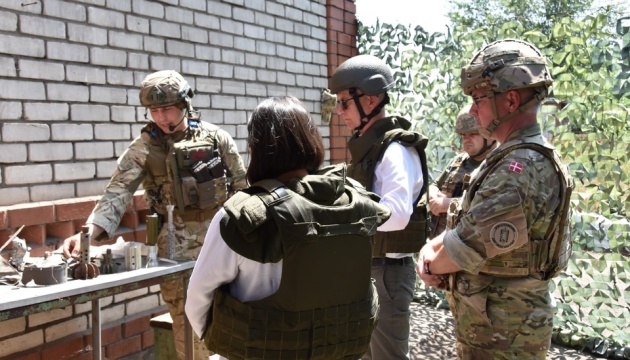 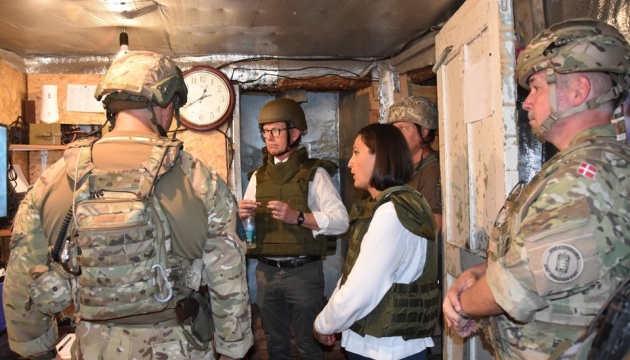 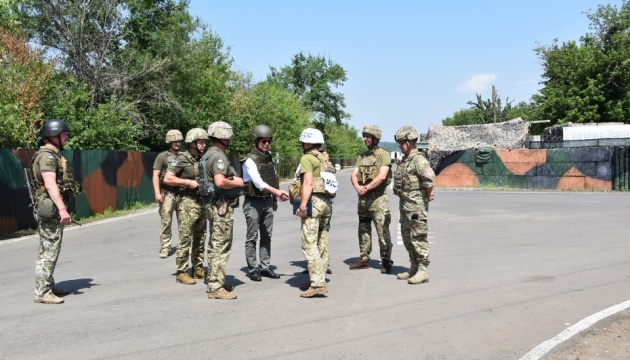 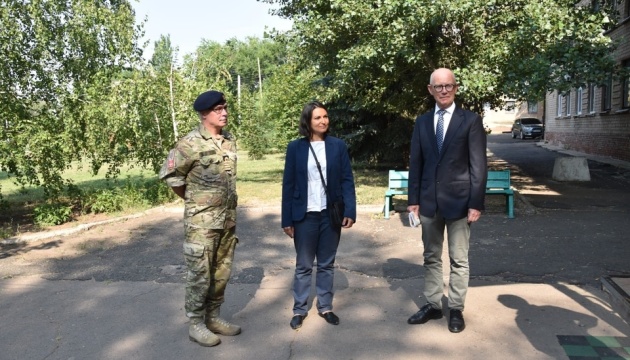 In addition, the delegation met with representatives of Luhansk Regional Military-Civil Administration. Head of the Ukrainian side of the Joint Control and Coordination Center (JCCC), Major General Serhiy Salkutsan informed the guests about the ceasefire violations committed by the Russian occupation forces.

At the end of the visit, the ambassador met with representatives of the Danish Demining Group. Together they visited the areas where explosives are being cleaned up.

As Ukrinform reported, on July 16, a delegation of the U.S. Embassy in Ukraine, led by Chargé d'Affaires George Kent, visited the JFO area to learn about the security situation there.