OSCE Chairperson-in-Office, Minister for Foreign Affairs of Sweden Ann Linde has visited the Zolote entry-exit checkpoint during her visit to Donbas.

“As part of her visit to Luhansk region, Ann Linde visited an entry-exit checkpoint in Zolote. An offsite meeting of Vice Prime Minister of Ukraine Oleksiy Reznikov with Head of Luhansk Regional State Administration Serhii Haidai and Head of Donetsk Regional Civil-Military Administration Pavlo Kyrylenko also took place there," the press service of the Ministry of Reintegration of Temporarily Occupied Territories reported on January 20.

As noted, Ukraine opened the entry-exit checkpoint in Zolote, together with the new entry-exit checkpoint in Shchastia, back in November 2020 as part of the agreements reached at the Normandy format summit in Paris and during consultations in the Trilateral Contact Group, which provided for the simultaneous opening of two checkpoints in Luhansk region to meet humanitarian needs. 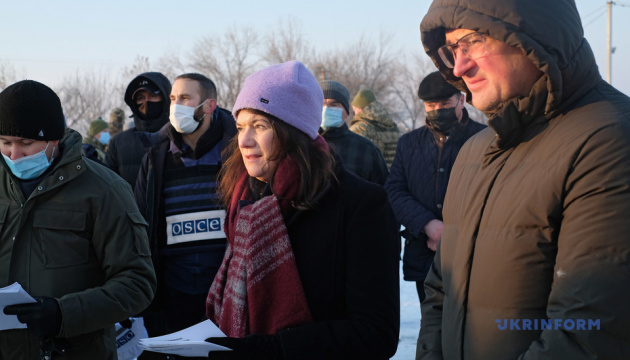 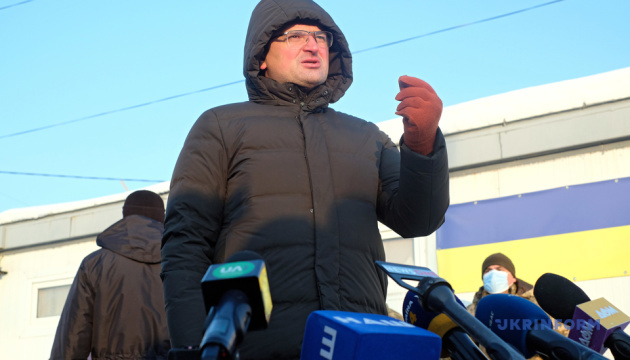 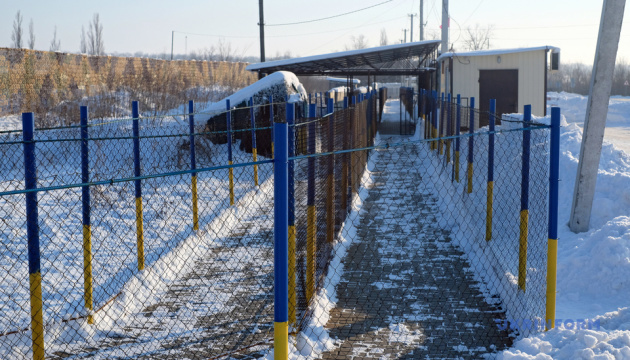 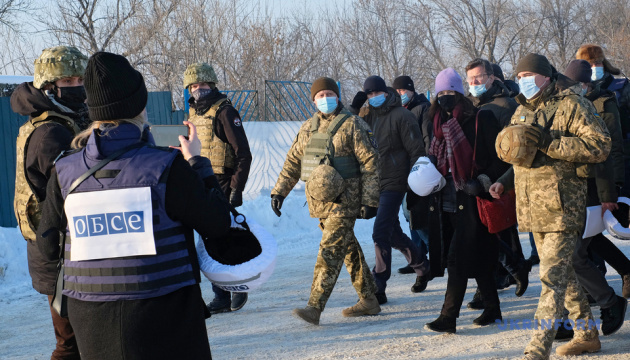 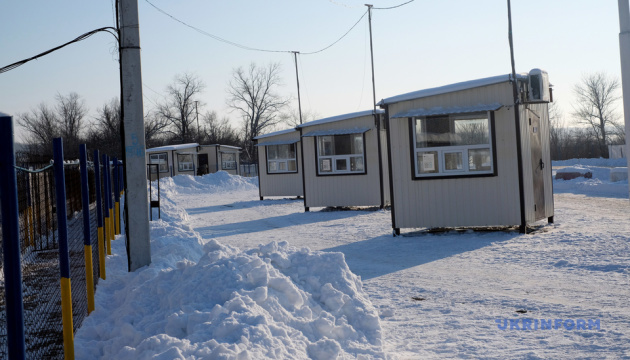 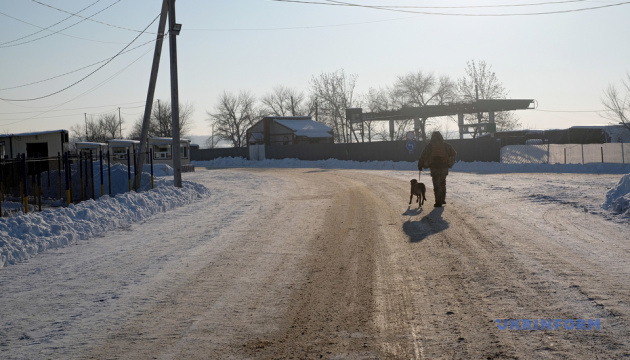 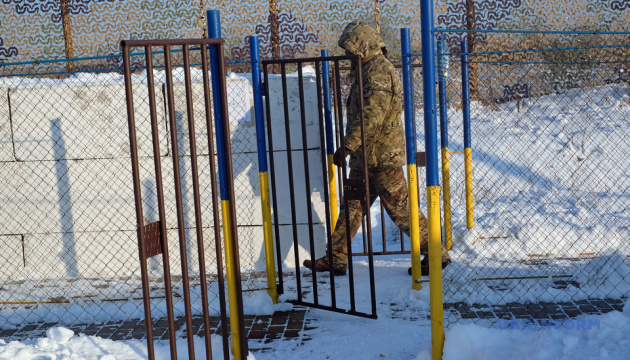 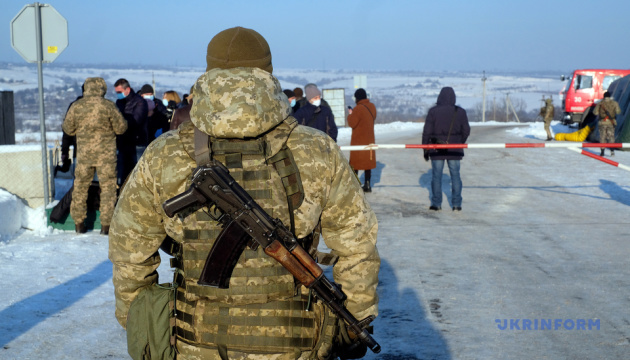 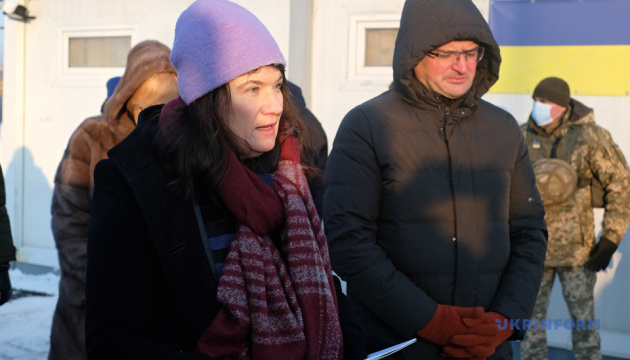 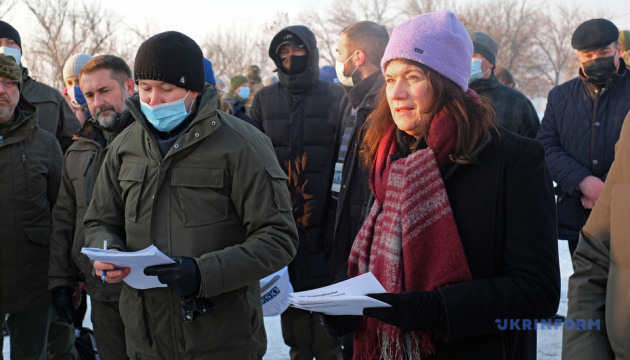 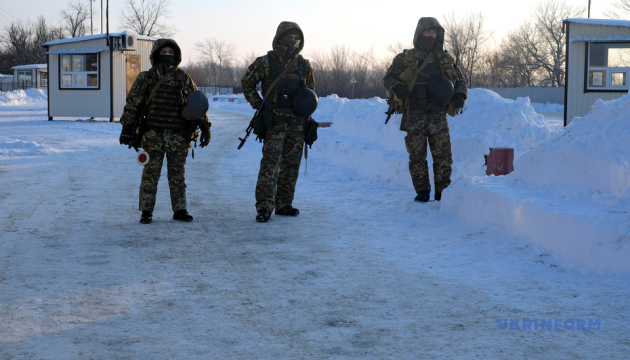 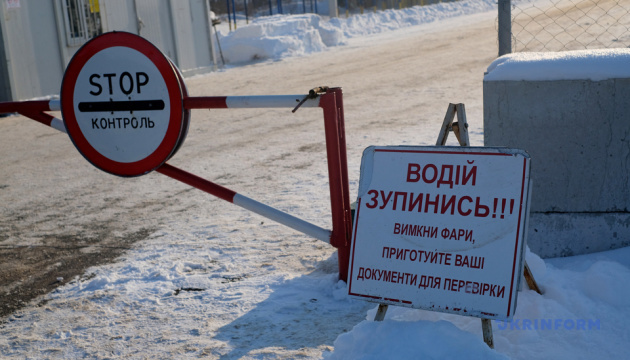 Linde noted the work of Ukraine in the context of the implementation of the Normandy Four agreements and consultations within the TCG. She stressed Ukraine's desire to end the war and expressed support for the sovereignty, independence and territorial integrity of Ukraine within internationally recognized borders, including the Autonomous Republic of Crimea and the city of Sevastopol.

During the visit, the OSCE Chairperson-in-Office met with the staff of the International Committee of the Red Cross (ICRC) mission and representatives of non-governmental organizations.

On January 19-20, OSCE Chairperson-in-Office, Minister for Foreign Affairs of Sweden Ann Linde was on a two-day working visit to Ukraine.