OSCE Chairperson-in-Office, Swedish Foreign Minister Ann Linde has said during her visit to the area of the Joint Forces Operation (JFO) in Donbas that she fully supports Ukraine on its road to achieving peace, the press service of the JFO headquarters has reported on Facebook.

"I want to assure you of my full support for Ukraine. One of the priorities for our organization will be resolving the crisis in and around Ukraine. The basis for this will be OSCE principles and commitments. We also want to reduce the negative consequences felt by civilians in Donbas," Linde said.

According to the report, together with Ukrainian Foreign Minister Dmytro Kuleba and representatives of the Ukrainian Joint Forces command, the delegation visited Luhansk region. In particular, Linde noted that this was her first working visit as Chair of the Organization for Security and Cooperation in Europe. 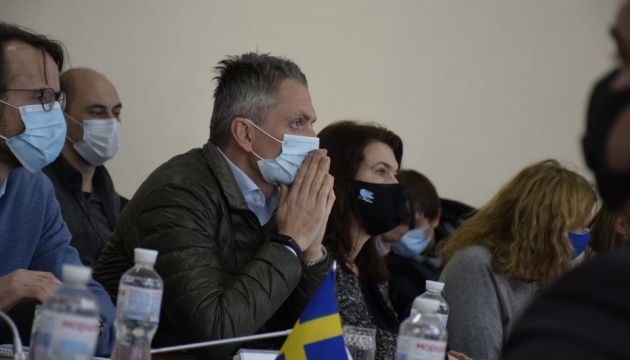 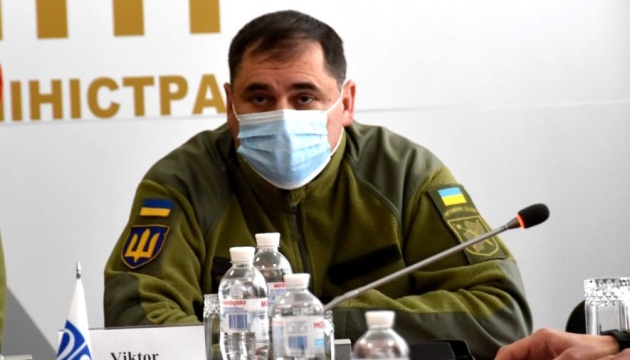 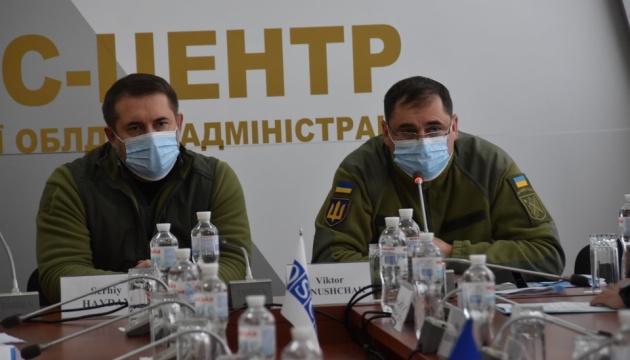 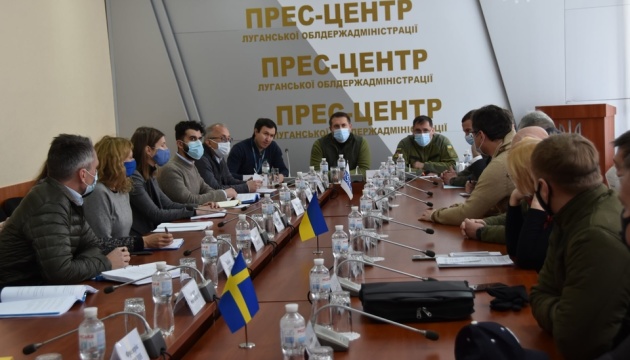 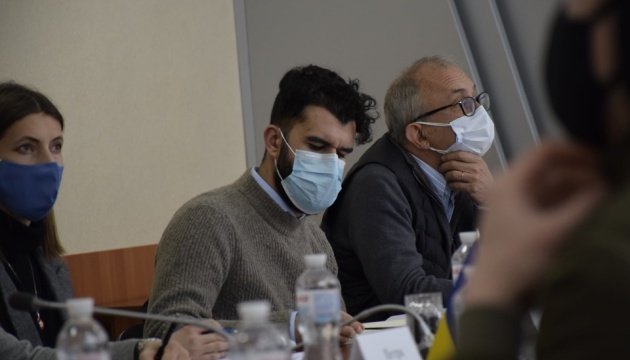 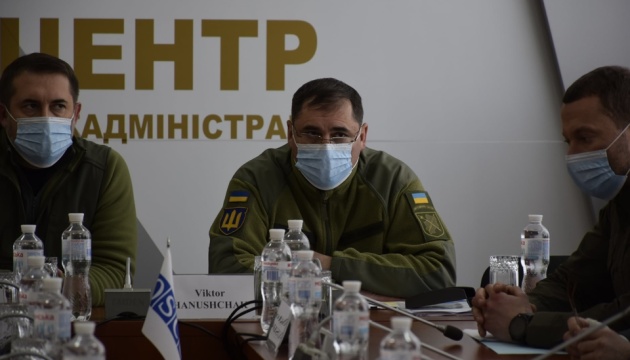 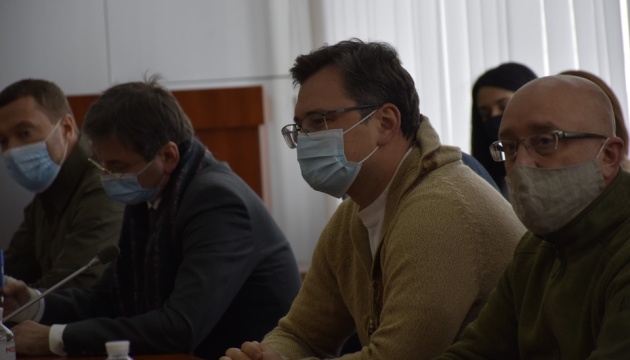 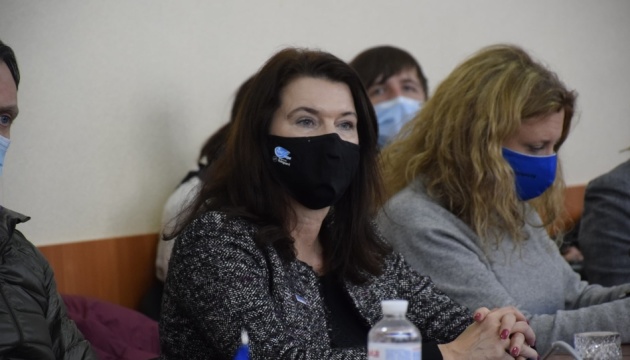 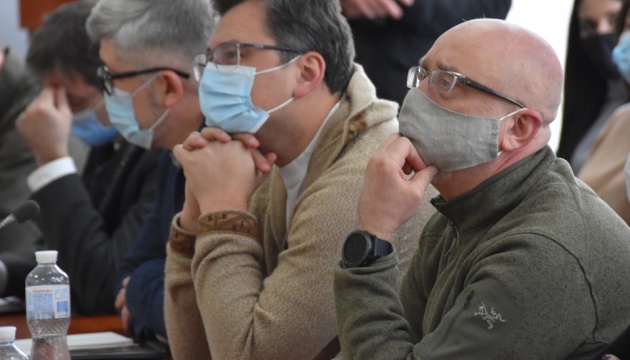 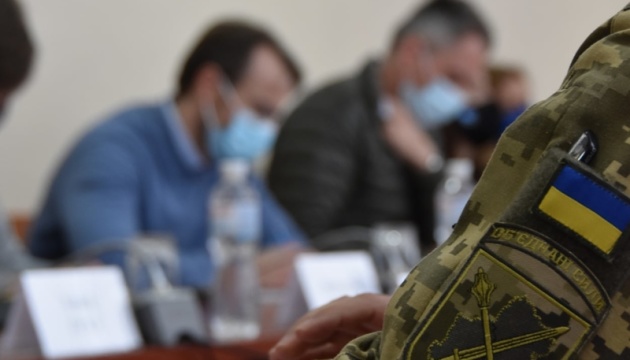 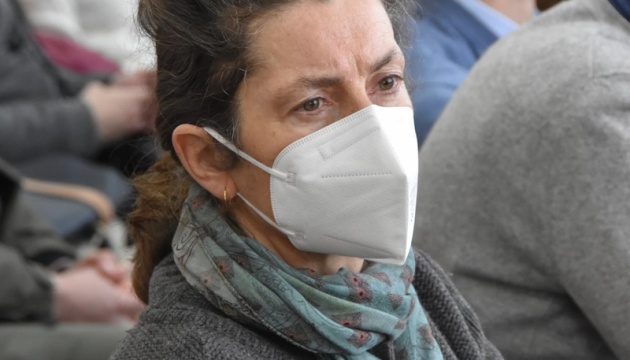 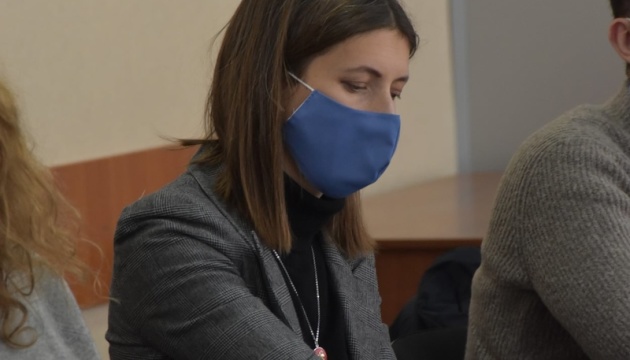 Acting Commander of the Ukrainian Joint Forces, Major General Viktor Hanushchak, informed the foreign delegation about the current situation in the JFO area and stressed that the main purpose of the enemy shelling Ukrainian positions was to provoke the Joint Forces to return fire and accuse Ukraine's top military and political leadership of violating the agreements reached by the Trilateral Contact Group regarding a full and comprehensive ceasefire on the contact line.

"The enemy is trying to adhere to the ceasefire, but for provocations it fires from small arms and 120mm and 82mm mortars," Hanushchak said.

The press service also reported that Lindeplanned to visit the Zolote entry-exit checkpoint.