Shepetivka Repair Plant, part of the Ukrainian state arms conglomerate Ukroboronprom, has tested the new Bureviy (Hurricane) multiple launch rocket system, seen as a replacement for the obsolete Uragan MLRS that are in service with the Ukrainian Armed Forces, according to Defense Express.

"The 220mm Bureviy MLRS can fire all current Uragan missiles, as well as new ones being developed by the Pivdenne Design Bureau under the Typhoon 2 program, with a range increased from 35 to 65 kilometers," the report reads. 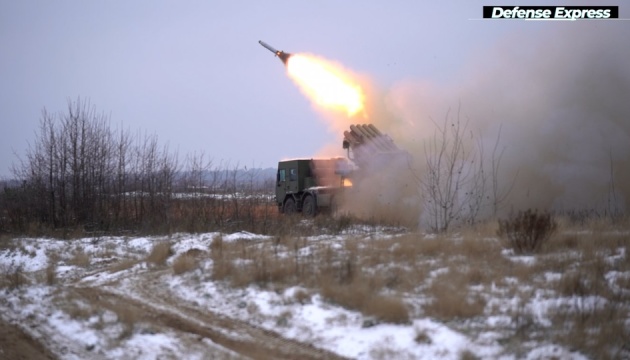 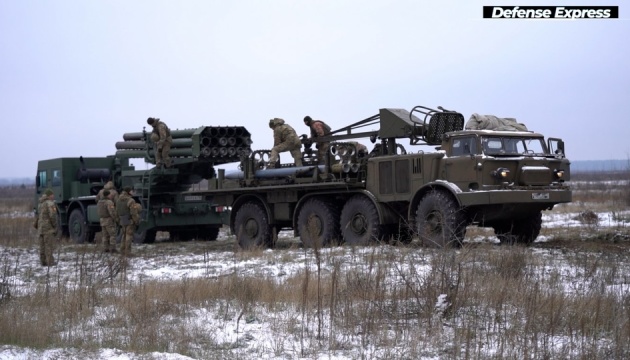 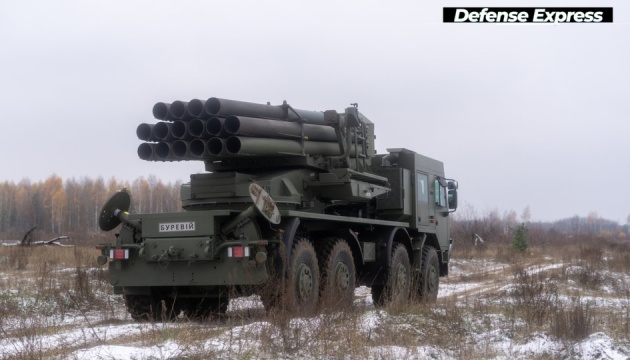 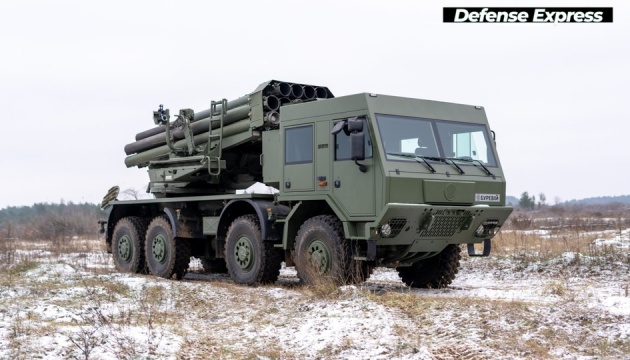 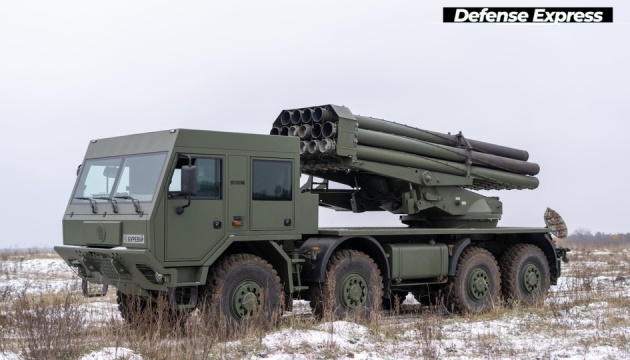 The new system is equipped with a digital fire control system, including a battlefield information exchange system.

"We have fully developed and manufactured the entire package of guides and guidance system. They are integrated on a new high-pass chassis that will be further equipped with a fully armored cab," Director of Shepetivka Repair Plant Oleh Turinsky said.

The Bureviy system is based on the chassis of the Czech-made Tatra T815-7T3RC1 8x8 military truck, which provides good tactical mobility.