Kharkiv Morozov Machine Building Design Bureau has transferred four BTR-4E armored personnel carriers to the Ukrainian Armed Forces as part of the implementation of the state defense order, the press service of the Ukroboronprom State Concern has reported. 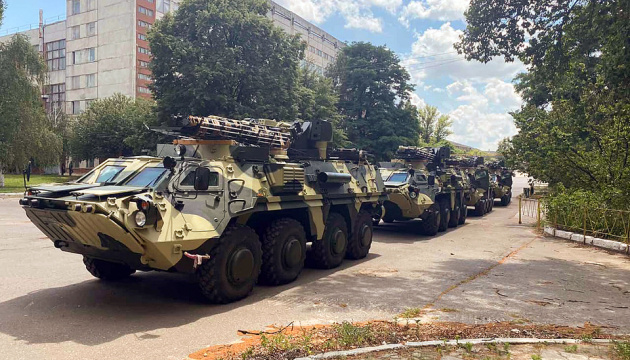 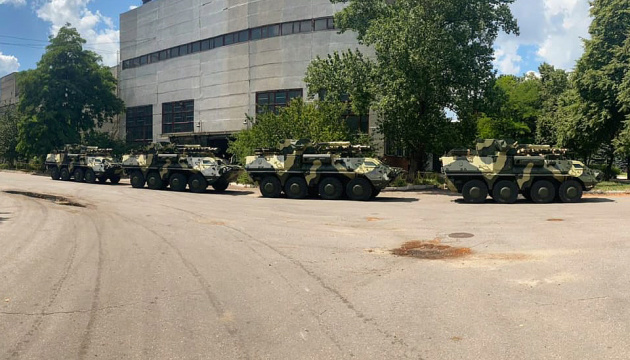 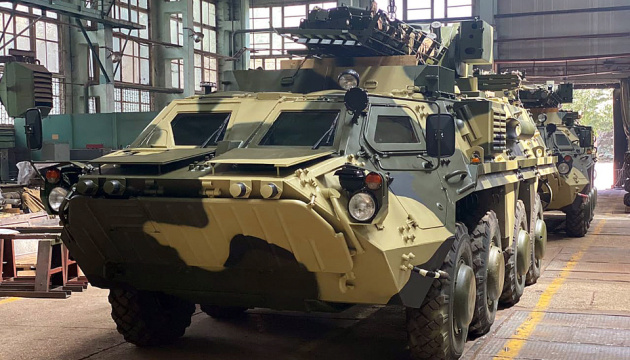 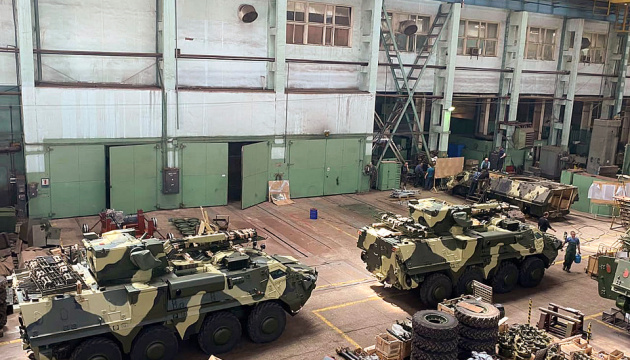 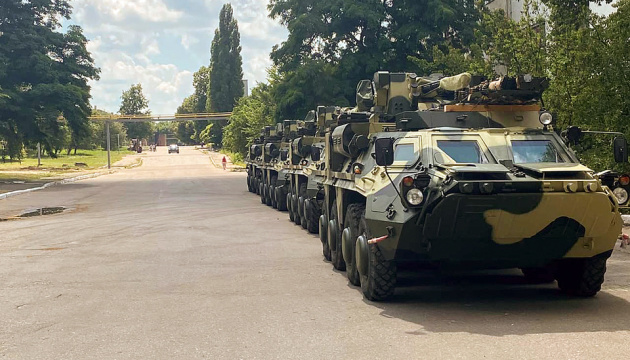 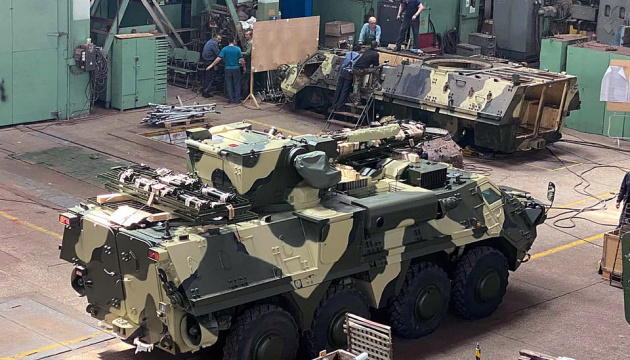 According to the report, the work has been carried out according to the schedule since the unblocking of the contract with the Defense Ministry at the end of 2019. To date, 80% of the state contract has been fulfilled - 37 out of 45 armored vehicles provided under the state defense order have been shipped to the military.

All armored vehicles are equipped with machine guns manufactured by Kyiv-based Mayak Plant, which actually resumed the full production process at this enterprise.

The press service also recalled that armored personnel carriers had been supplied under a contract with the Ukrainian Defense Ministry since 2016, which was unblocked by joint efforts of the president of Ukraine, the Cabinet of Ministers, the Defense Ministry and the new leadership of Ukroboronprom in late 2019.