A Ukrainian delegation has informed OSCE participating states at an online meeting of the Forum for Security Cooperation about the presence of Russian snipers in Donbas, including the latest filmed incident with a sniper group of the Russian Federal Security Service, Deputy Permanent Representative of Ukraine to the International Organizations in Vienna Ihor Lossovskyi has told Ukrinform.

"During the meeting, we provided information available to the Ukrainian side regarding the deployment by Russia of its sniper groups in the temporarily occupied Donbas and also pointed to a study on this topic by the authoritative magazine on military affairs, Jane's Defense Weekly," the diplomat said.

According to him, Ukraine also pointed to the recently discovered evidence of Russia's participation in the war in eastern Ukraine - a video about the work of a sniper unit of the Russian FSB during a shelling attack against Ukrainian military in Donbas in February 2020. Slides showing all four members of the sniper group, their weapons and equipment were demonstrated at the meeting.

"The Ukrainian delegation stressed that the sniper group used weapons and equipment that had never been in service with the military formations and security forces of Ukraine. The weapons recorded on the video were made in Russia and are used mainly in the units of Russian special services, or were purchased abroad for the needs of the units of the FSB Special Purpose Center," Lossovskyi said. 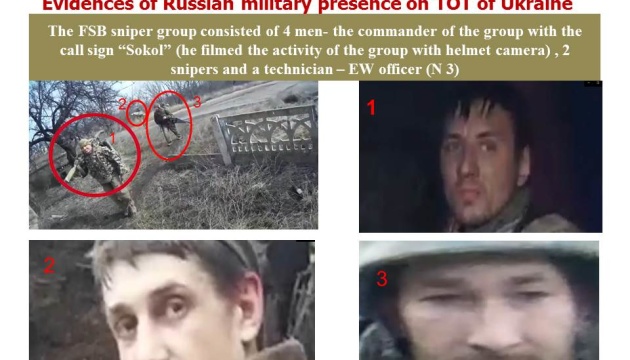 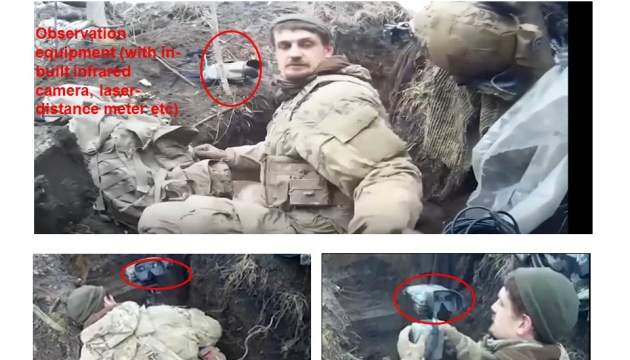 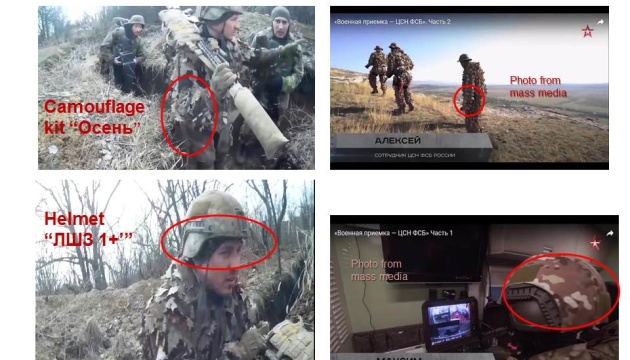 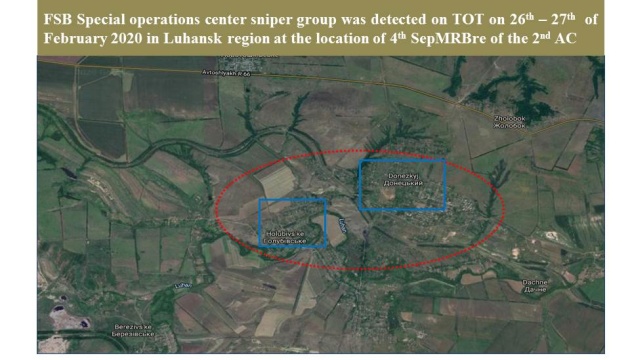 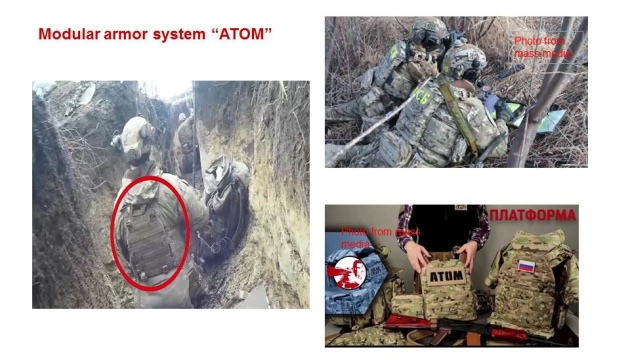 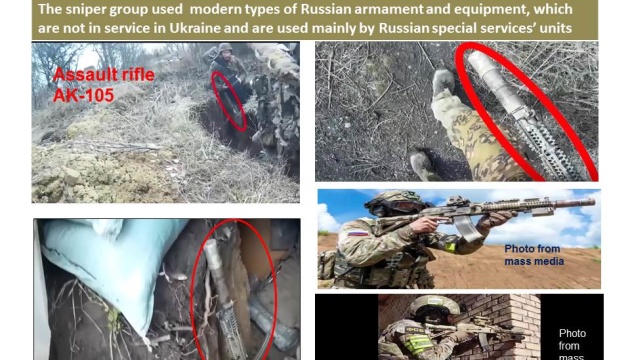 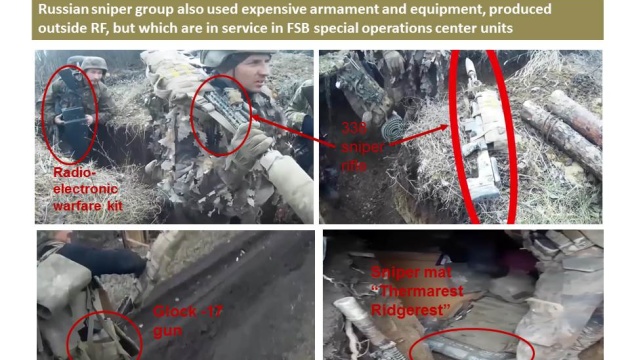 At the same time, according to him, the Ukrainian delegation said that the report about Russian snipers in Donbas had also been confirmed in the study by Jane's Defense Week. It, in particular, stated that in the occupied Donbas there is a practice of using entire sniper platoons, rather than small groups, which helps perform tasks in a designated area more effectively. At the same time, the combat tasks of Russian snipers are different: from the fire defeat of Ukrainian soldiers and the restriction of the movement of Ukrainian forces to the destruction of stationary video cameras of the OSCE Special Monitoring Mission in order to prevent international monitoring.