Kyiv Armored Plant, a state-owned enterprise that is part of the Ukroboronprom State Concern, has handed over a batch of nine BTR-80 armored personnel carriers repaired as part of a state defense order to the Ukrainian military, Ukroboronprom has reported.

"Today we are handing over to our defenders the last batch of repaired BTR-80 armored personnel carriers. The work had to be completed in a special lockdown mode, but all our obligations under the 2019 state defense order have now been fulfilled," the plant's director, Volodymyr Syniavsky, said.

All armored vehicles underwent scheduled repairs, received new modern means of communication and navigation, as well as new 29-inch tires made in Ukraine. 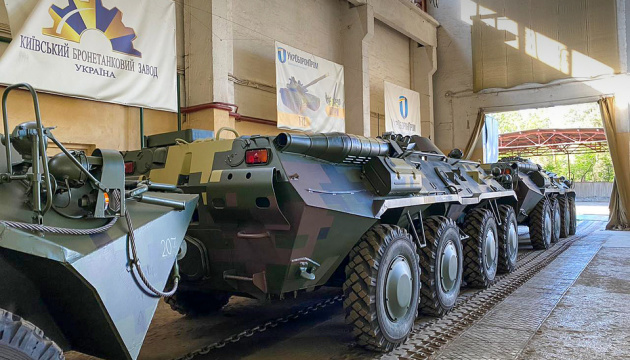 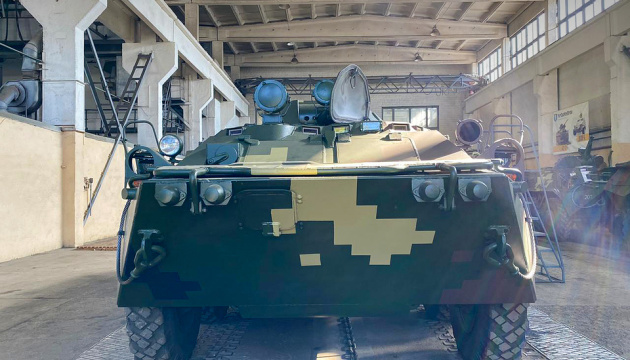 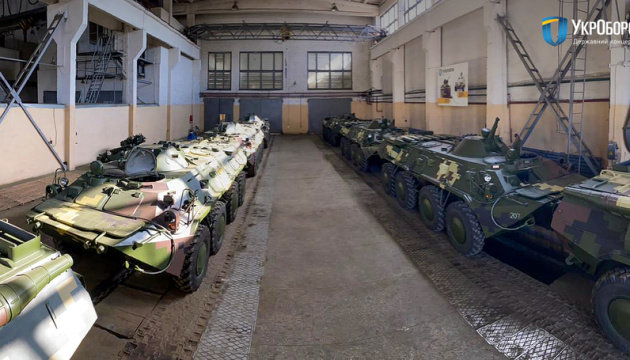 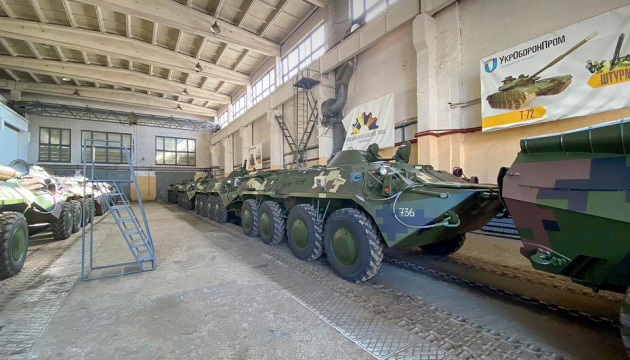 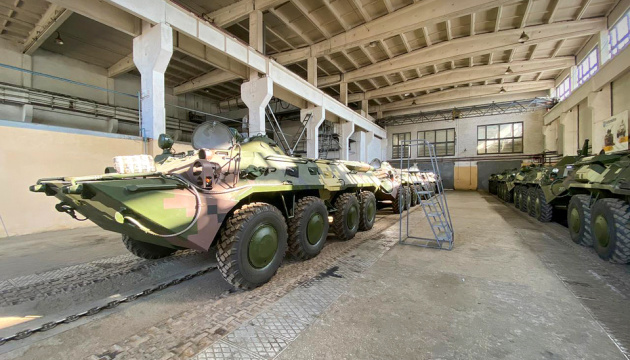 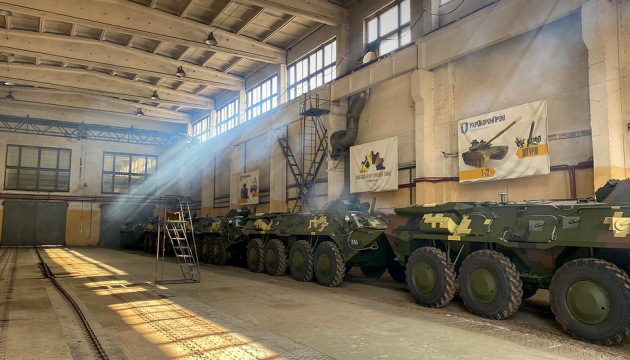 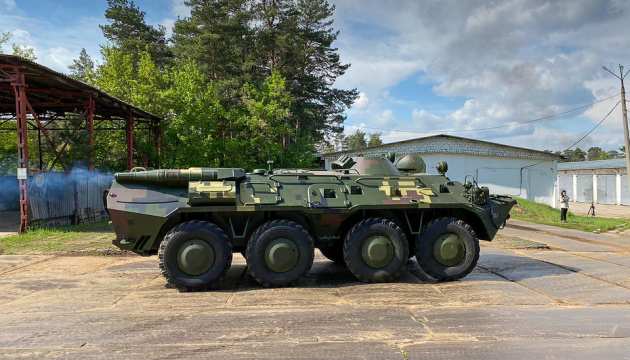 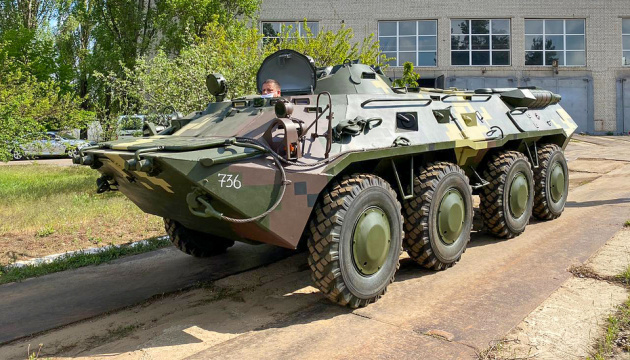 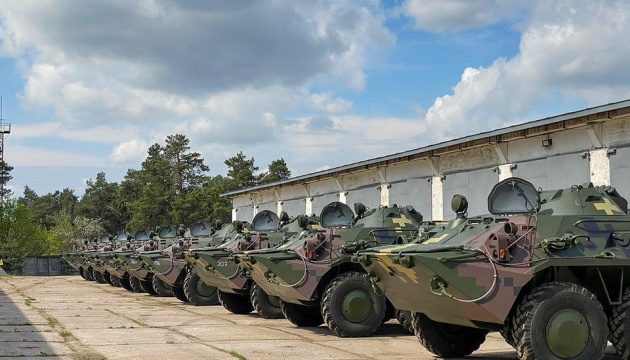 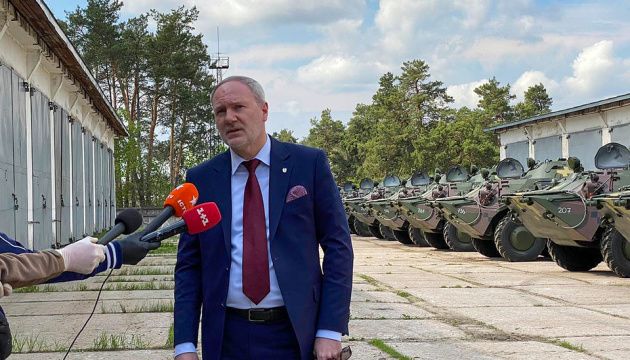 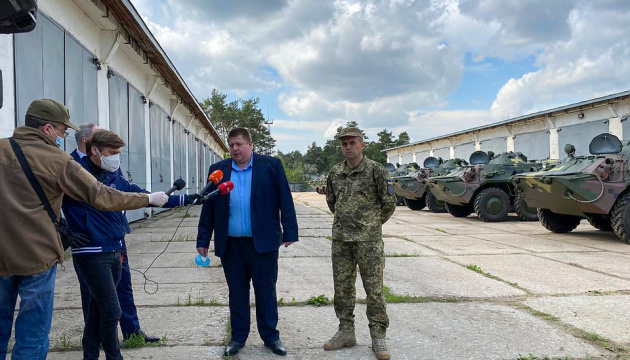 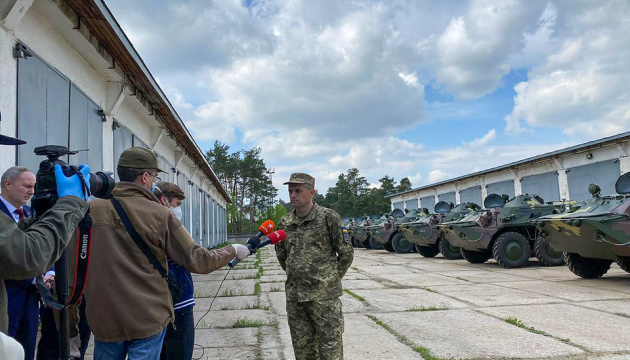 In the first quarter of 2020, the plant became the record holder among the concern's armored enterprises in terms of armored vehicles produced.

In the first quarter of this year, commercial output at the plant amounted to UAH 406 million, which is almost four times more than in the same period last year.

"In general, over the first quarter of 2020, the enterprises whose activities are coordinated by the concern's armored vehicles department have fulfilled the plan for commodity production in the amount of over UAH 1.7 billion, which is 2.4 times more than in the same period last year. In January-April 2020, the concern's armored enterprises delivered more than 300 new, restored and modernized military vehicles to customers," the concern's deputy general director for production, Ihor Fomenko, said.

He also outlined the future of Ukroboronprom's armored enterprises after reform. Thus, as a result, the concern will be transformed into industry holdings, whereas Ukroboronprom itself will be liquidated.