The second stage of preliminary tests of Ukrainian rockets Taifun-1 for their maximum range is underway in Odesa region as part of large-scale missile testing, the Ukrainian Defense Ministry has reported.

According to the report, Taifun-1 is 122mm ammunition designed to replace Grad rockets. The Ukrainian model, according to the manufacturer, has better specifications. 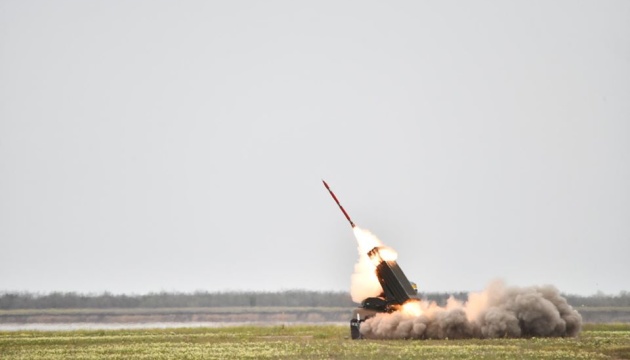 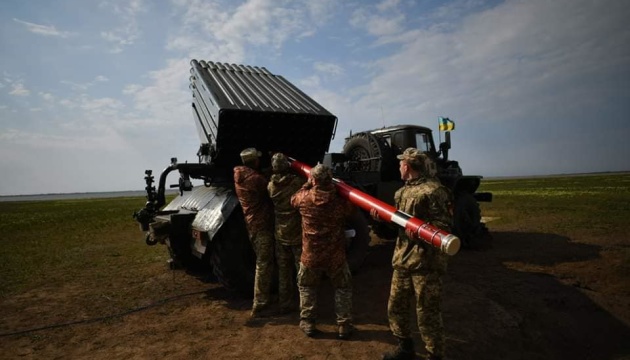 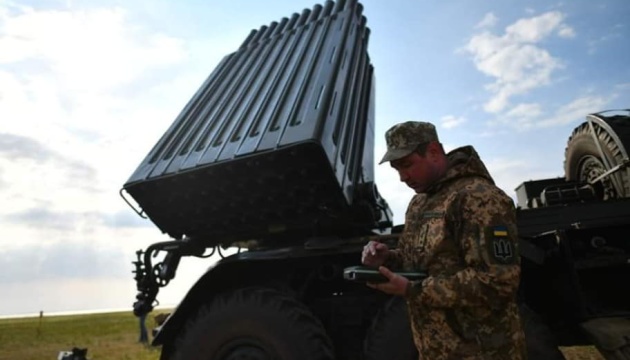 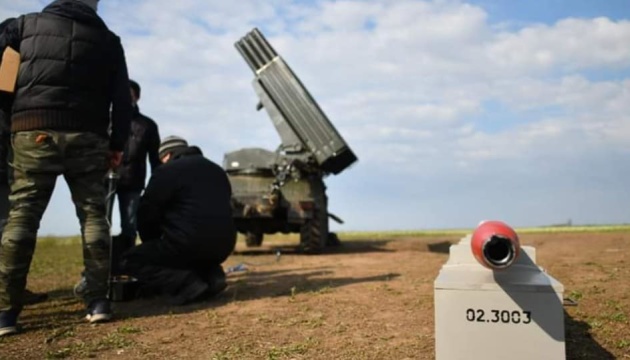 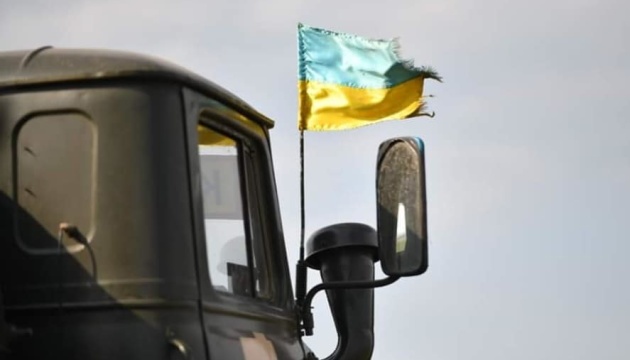 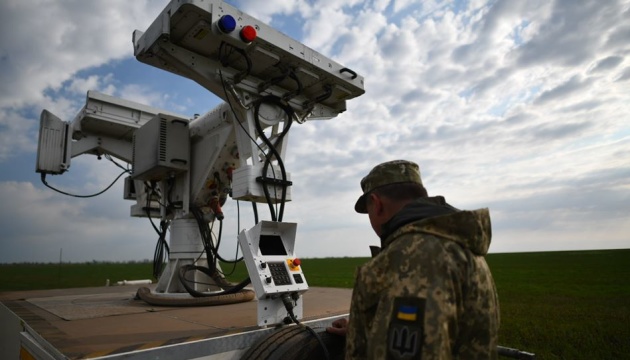 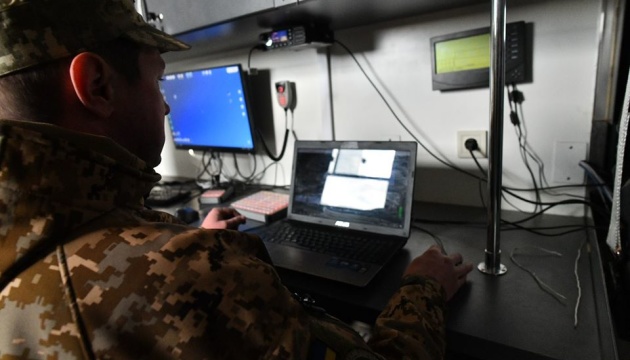 In 2019, Yuzhnoye Design Office successfully tested sustained engines and started research test launches of tactical missiles that are in service with the Ukrainian army.