Four people were injured, including a 9-year-old child, as a result of shelling of Marinka town in Donetsk region by Russian occupation forces.

“As a result of the shelling of Marinka, four citizens were injured, including a 9-year-old child. Mortar shelling began today, at about 5:00 in the morning,” the Marinka police station in Donetsk region reported on June 14.

The damage to three houses and household premises is documented. A whole family residing in the Shevchenko Street sustained injuries," reads the report. 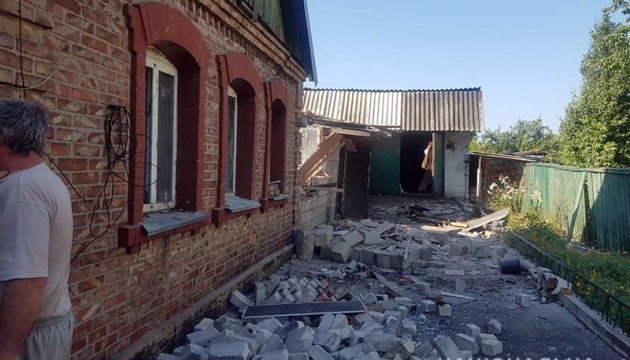 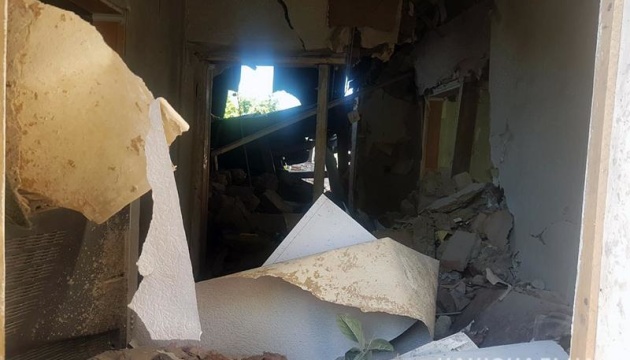 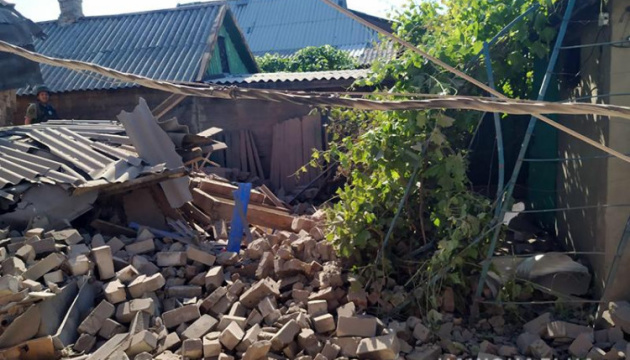 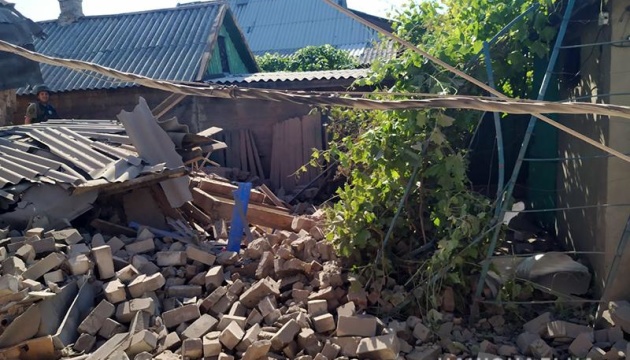 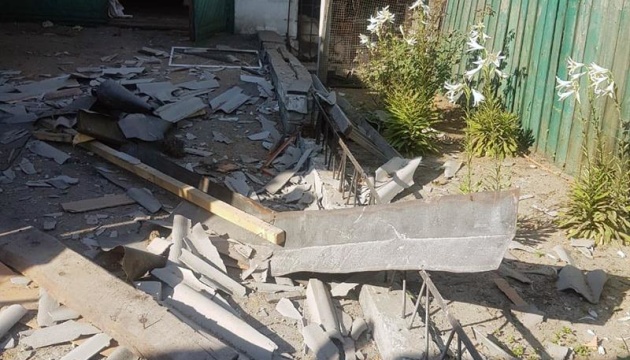 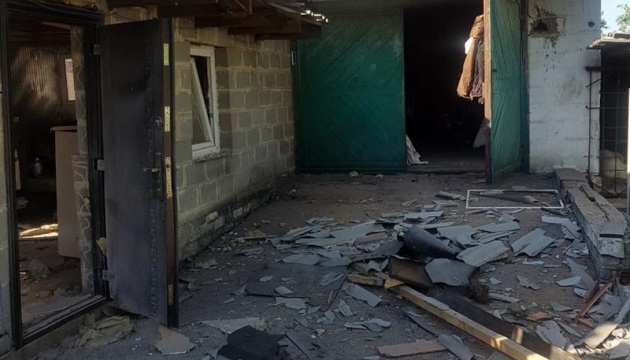 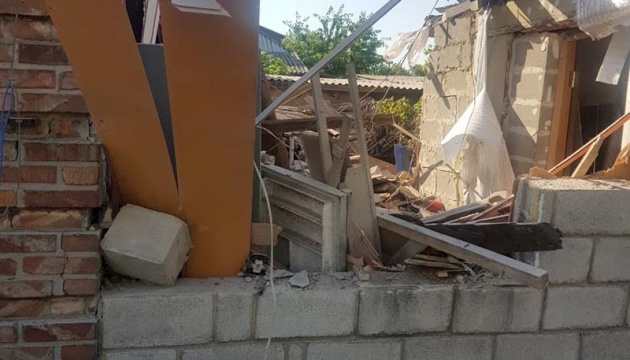 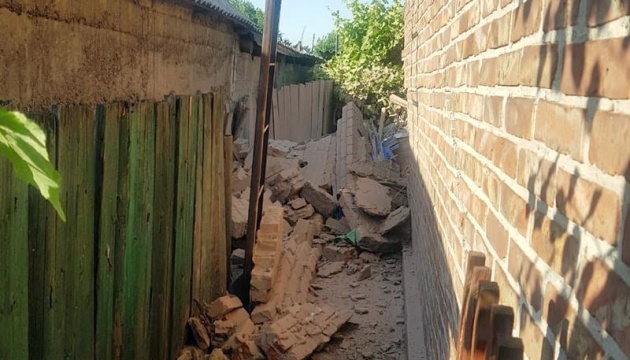 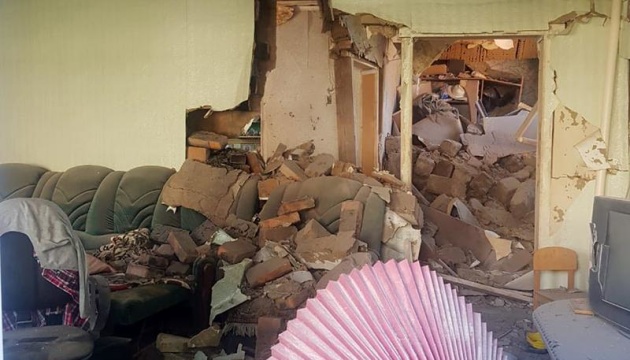 The law enforcement officers are working at the scene.

The criminal proceeding under Art. 258 (Terror Attack) was initiated over the incident.