Head of the National Police of Ukraine Serhiy Kniazev has presented in Kyiv a new model of weapons for police officers – MP5 submachine guns, according to an Ukrinform correspondent.

This is reported by the correspondent of Ukrinform.

"We are presenting today [the MP5 submachine gun]. Every police squad will be equipped with this type of weapon. This weapon is used in Austria, Germany, France, the United States, and Canada," Kniazev said.

According to him, this machine gun is made in Germany, and it is to replace Soviet-style automatic weapons. 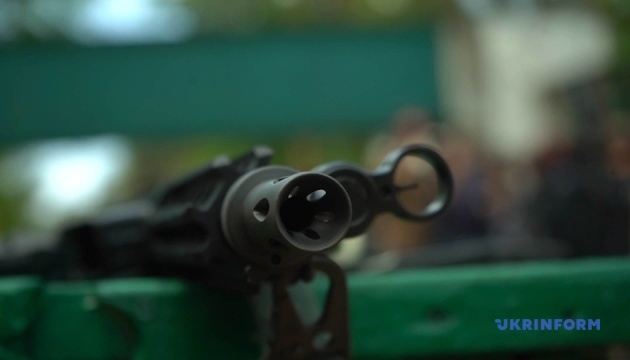 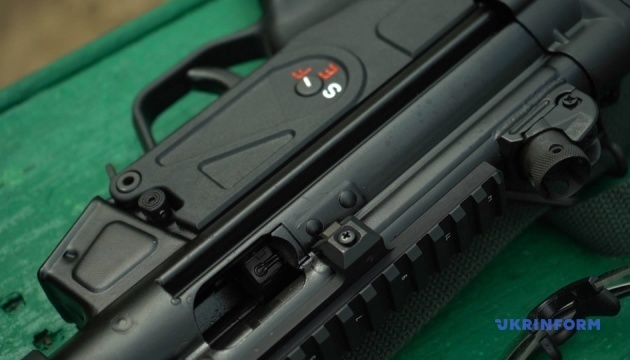 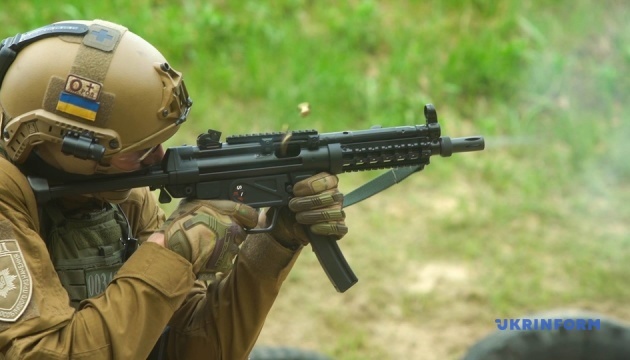 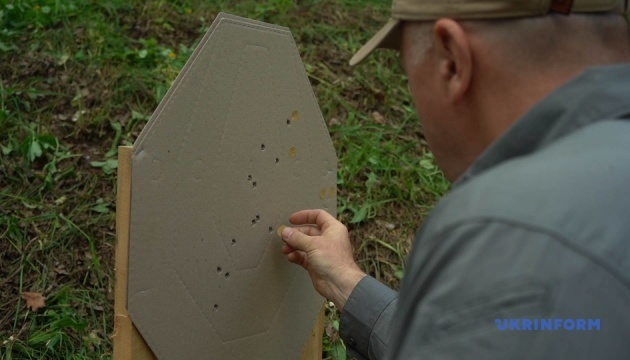 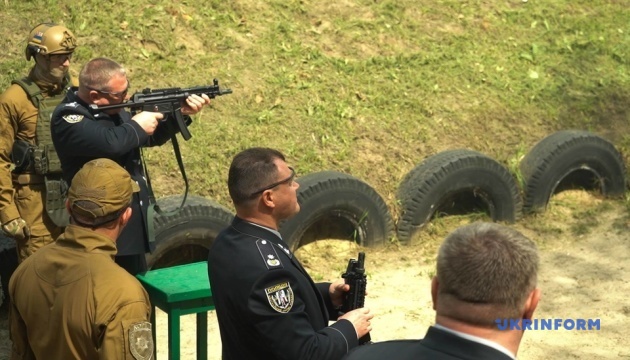 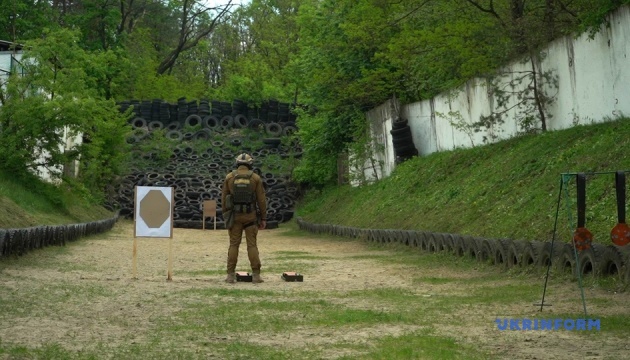 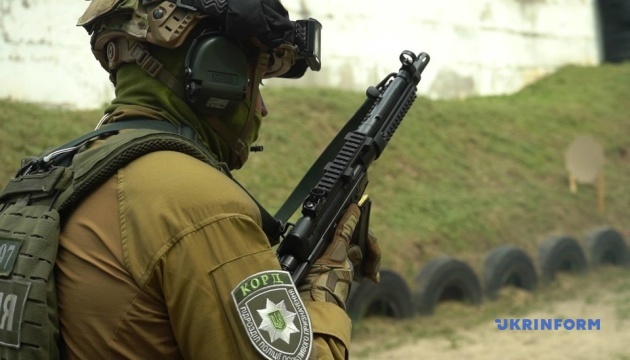 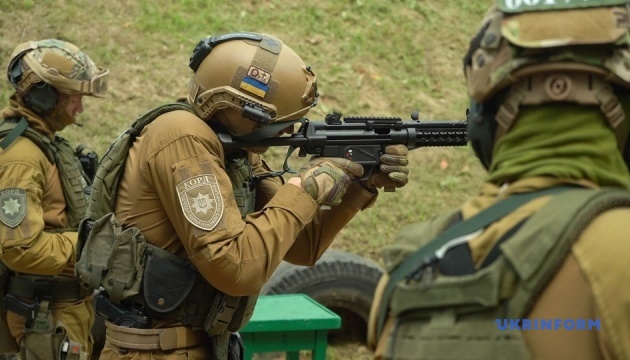 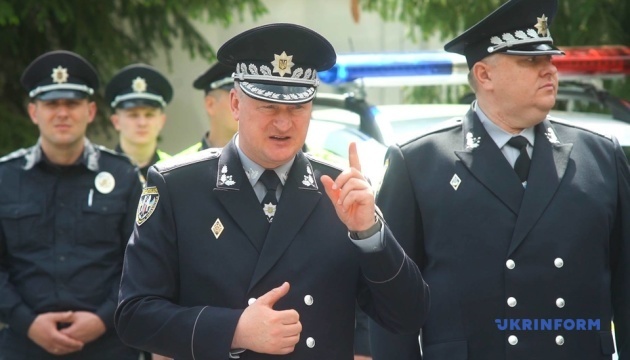 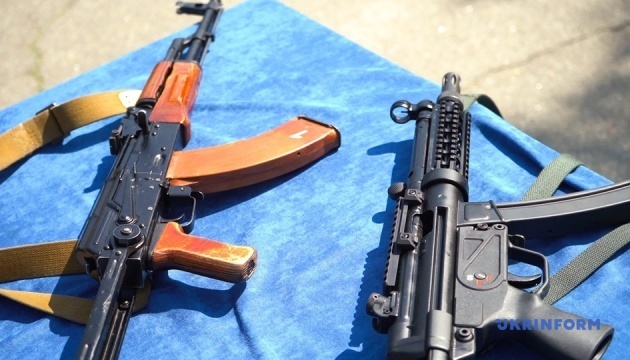 Maksym Movchan, head of the arms section of the property management department of the National Police, said that the submachine gun weighs about two kilograms and is easily assembled.

"It is compact and equipped with mechanisms for the installation of additional equipment," Movchan said.

The submachine guns were demonstrated at the training center of the National Police. The weapons were tested by Kniazev and Kyiv police chief Andriy Kryshchenko.