The restoration of the air defense system is one of the important priorities of Ukraine, which was defined by the National Security and Defense Council.

Ukraine’s air defense system sustained the biggest losses until 2014 and was subjected to consistent destruction, he added. 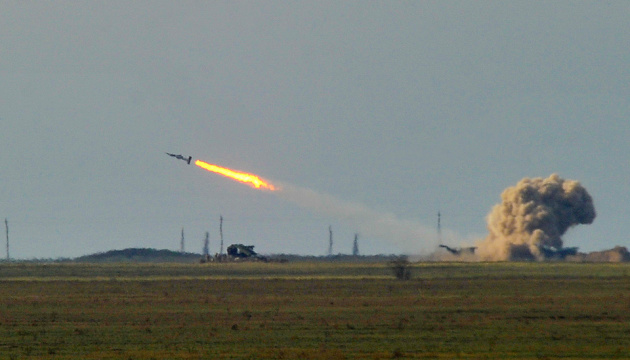 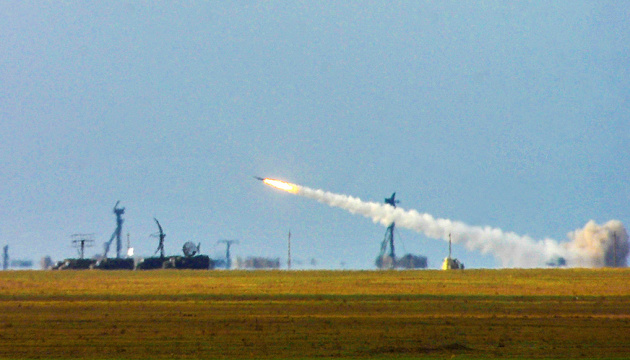 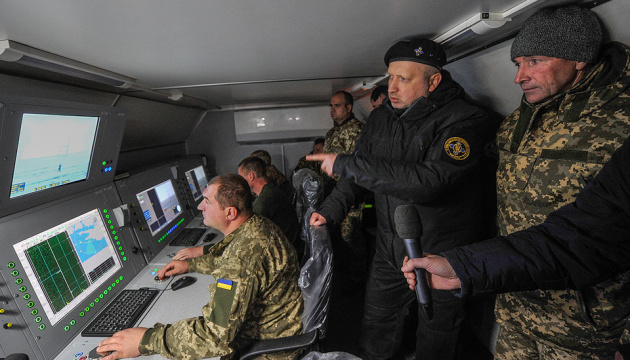 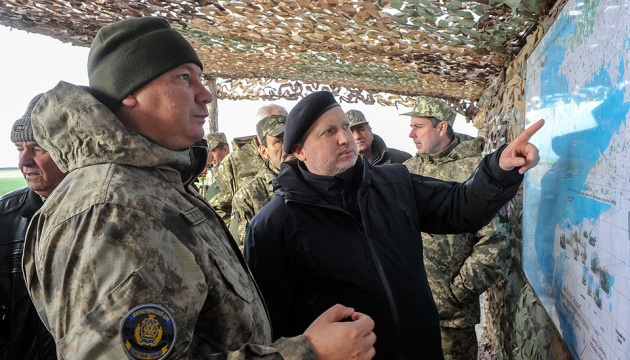 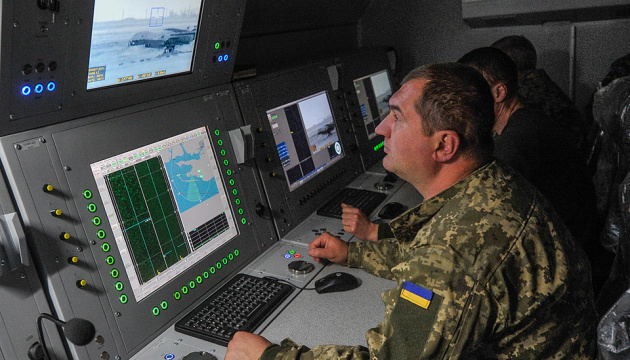 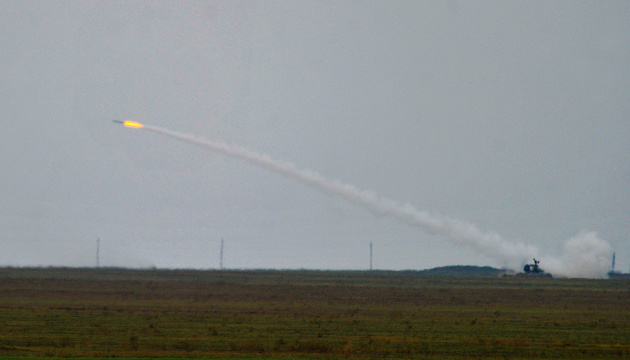 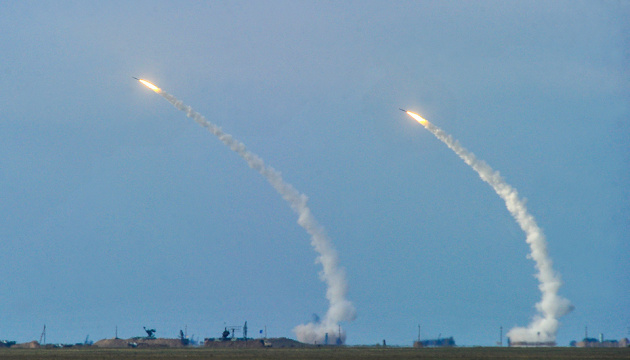 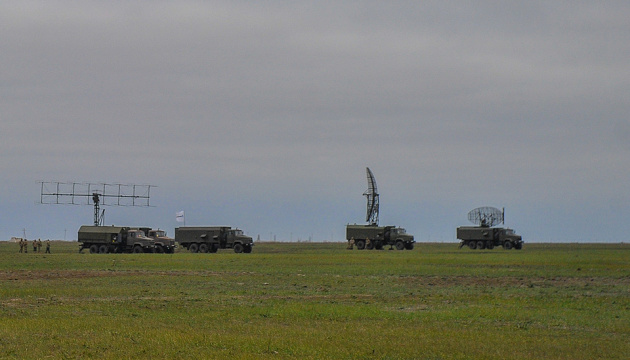 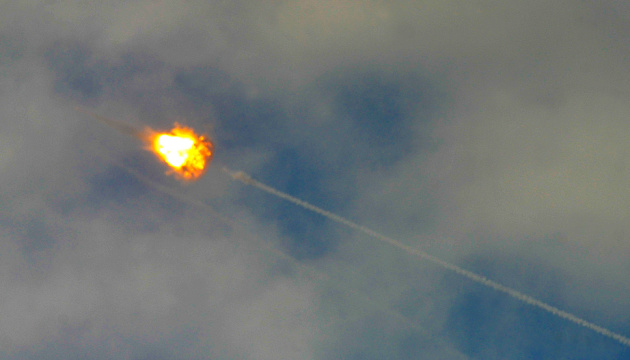 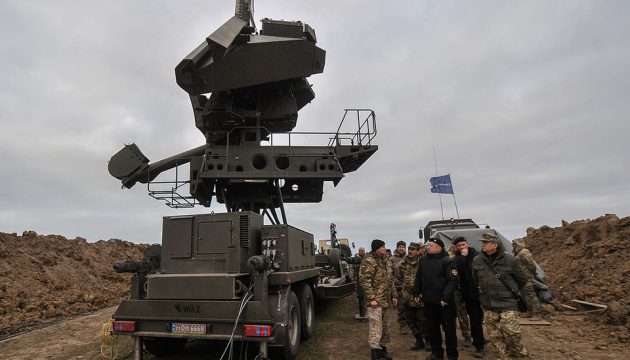 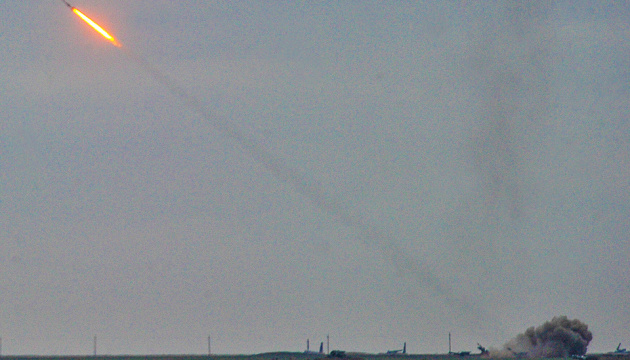 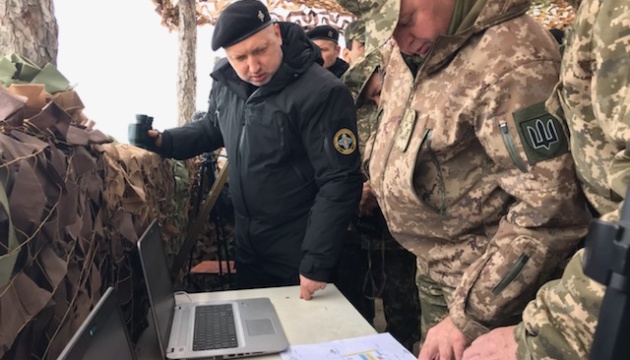 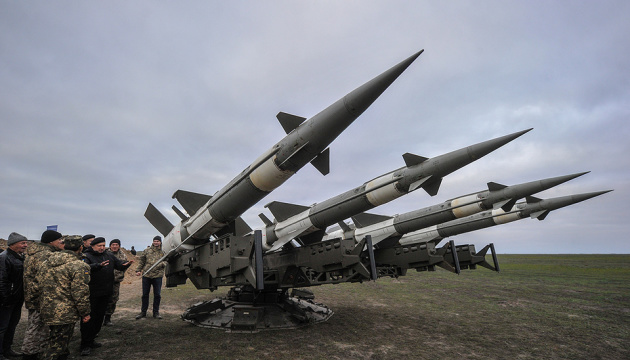