Tests of the new 120mm mobile mortar complex Bars-8MKK have been held during exercises at the military range of the Ukrainian Armed Forces, which were attended by Secretary of the National Security and Defense Council (NSDC) Oleksandr Turchynov, according to a report posted on the NSDC website.

"The complex can move quickly to the required point of fire, its computer system allows positioning on the ground, and it takes just a minute to prepare for firing from the original position," Turchynov said.

He added that the mobile complex can leave the firing position in about 20 seconds, avoiding the enemy's return fire. The combat ammunition load of the vehicle is 60 mines while the crew consists of only three people. 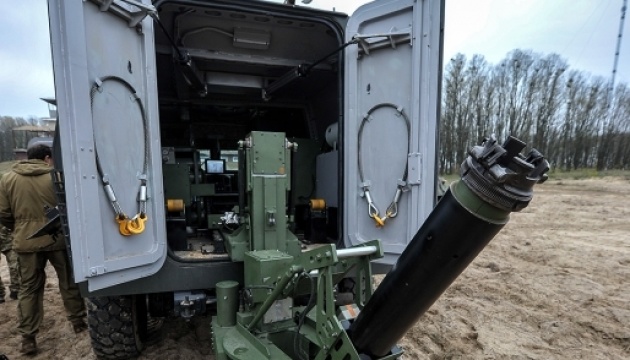 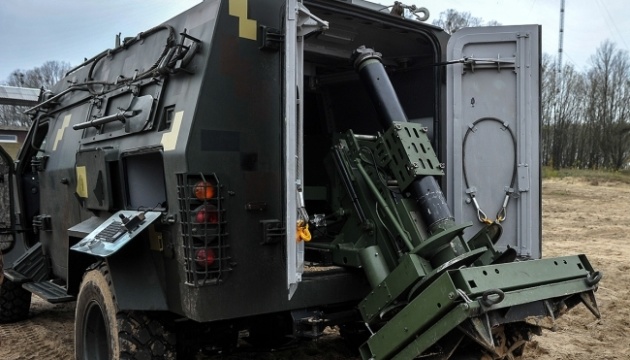 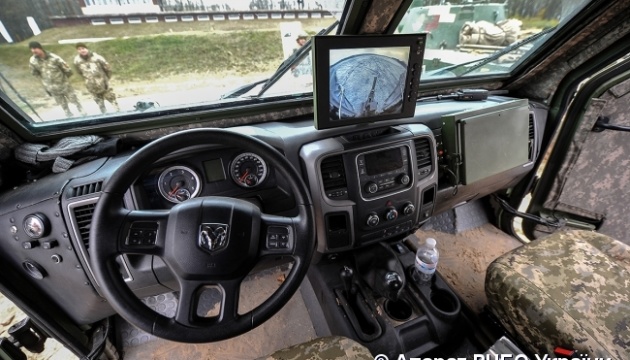 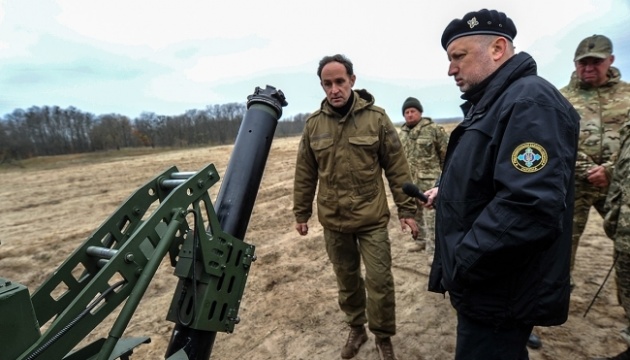 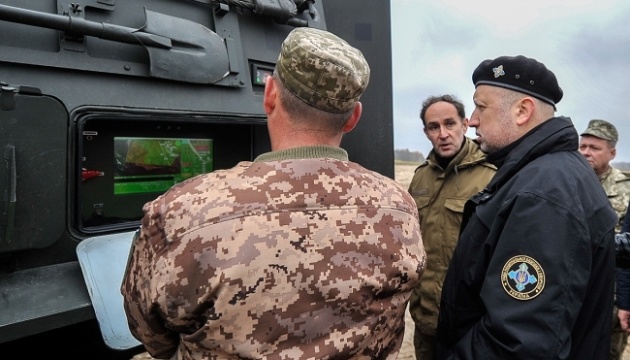 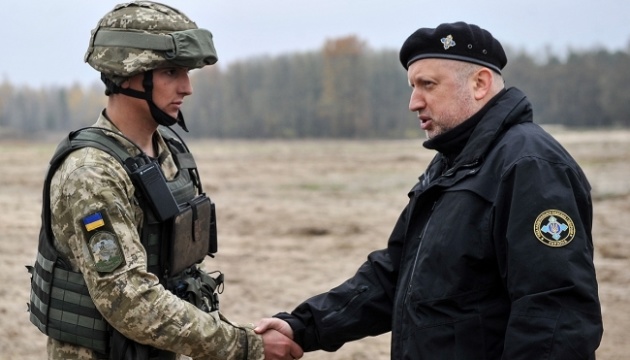 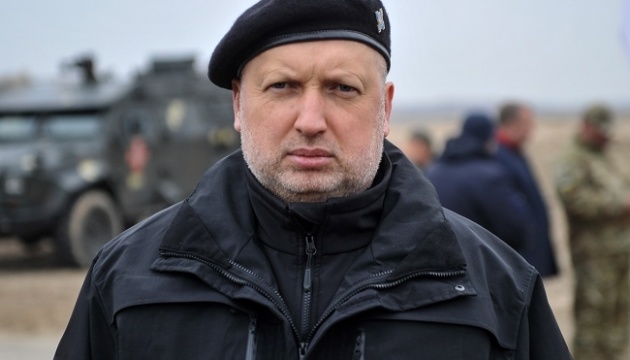 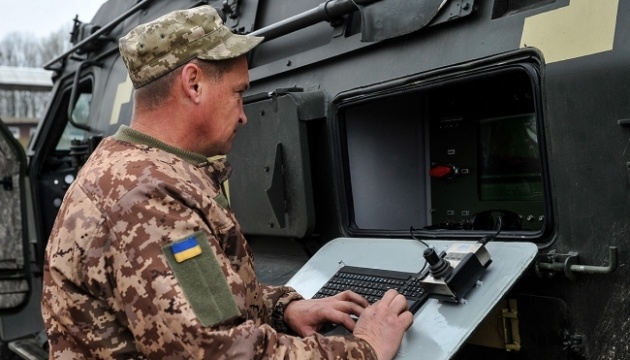 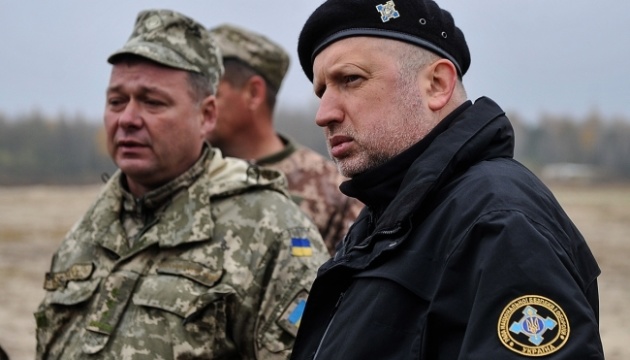 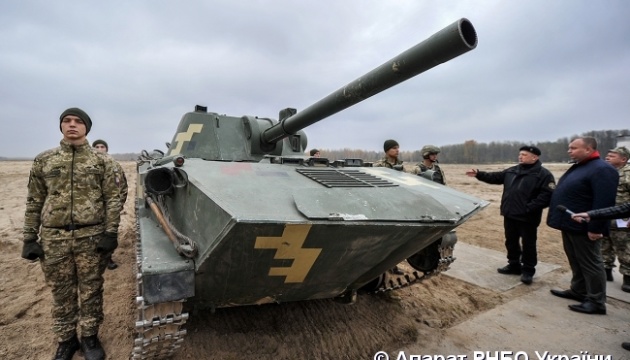 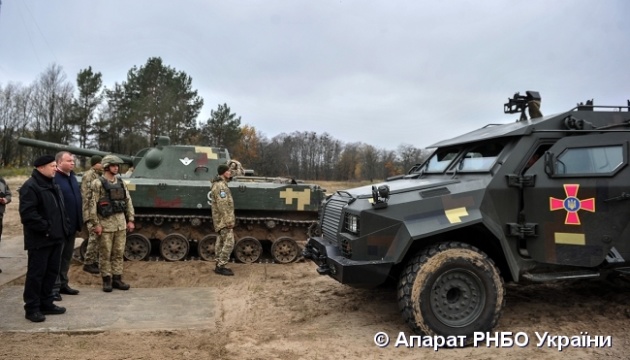 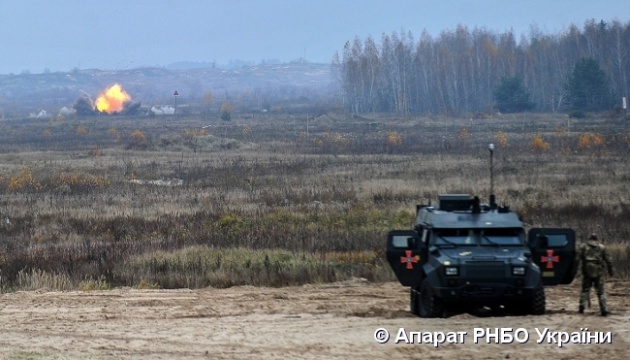 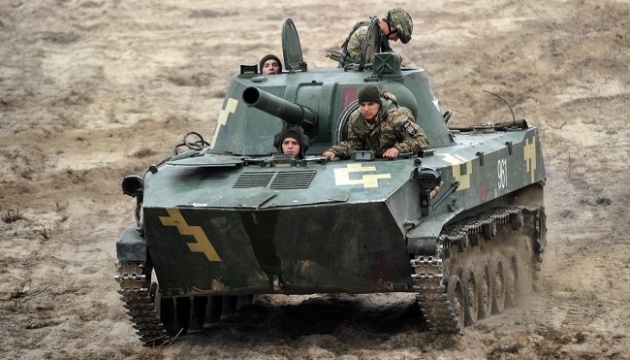 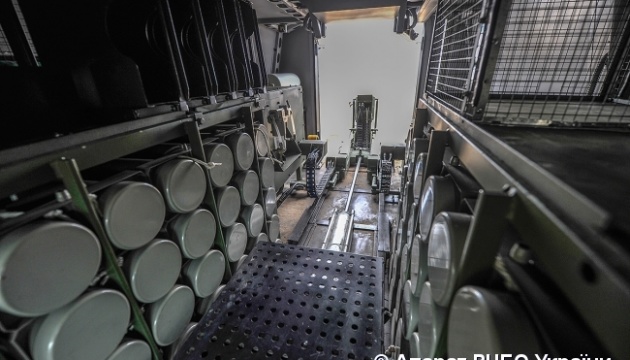 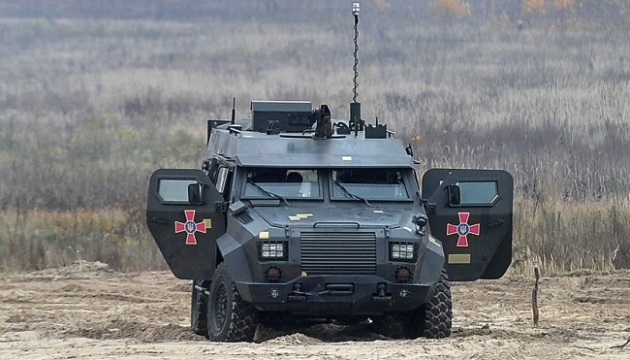 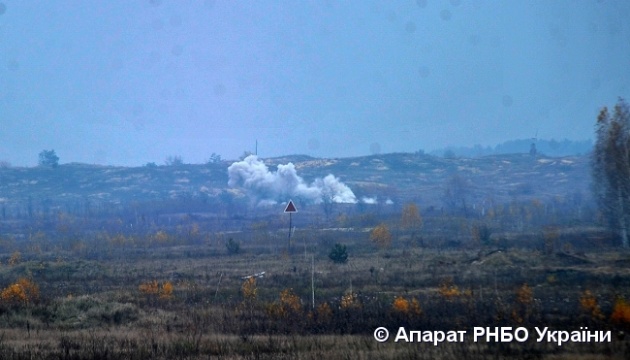 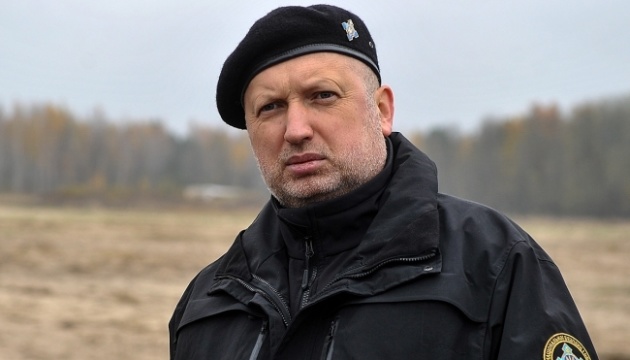 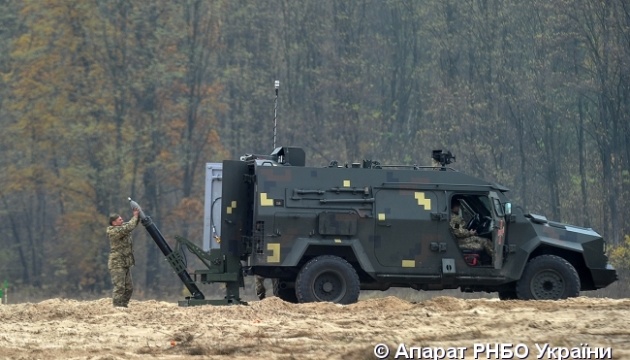 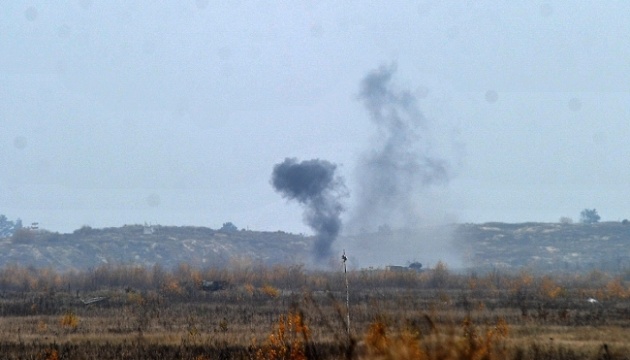 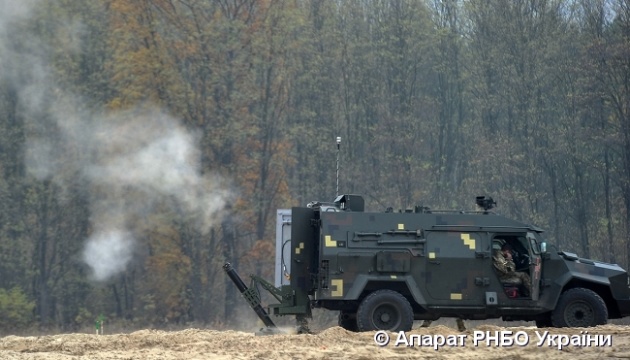 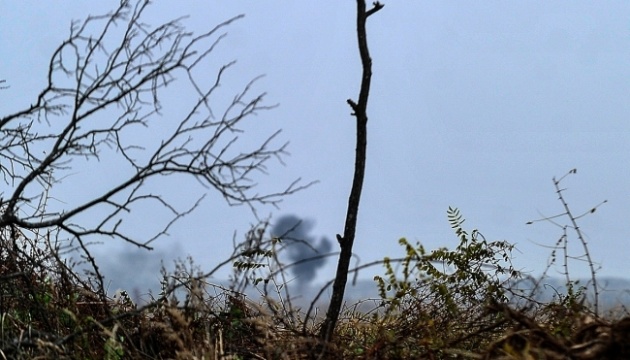 According to Turchynov, the mobile mortar complex was created by Ukrainian manufacturers based on the Bars-8 armored vehicle. He also said that the combat vehicle is equipped with an automated deployment and fire control system.

"Manufacturers have solved several tasks during the development of this mobile mortar complex. In particular, they have reached the maximum deployment and folding speed, the ability to move off-road, the ability to hit the target with high accuracy, and, most importantly, the safety of its use," he said.

Turchynov expressed confidence that once the state trials are completed and the mobile mortar complex is in service with the army it "will occupy a worthy place in the arsenal of the Ground Forces, Air Assault Forces and Special Operations Forces."