Ukraine's state-owned Lviv Armor Plant has successfully completed the tests of the Lev armored recovery vehicle (BREM) and is ready for its mass production, the Ukroboronprom State Concern has said on its website.

"The machine is based on the T-72 tank. The BREM is designed for evacuation and towing of faulty, damaged tracked and wheeled military vehicles in combat, carrying out their current and medium repair in field conditions. The Lev is equipped with a winch with a 200-meter-long cable," the report says.

In addition, according to the report, the Lev has a crane boom with a maximum carrying capacity of 12 tonnes for mounting and dismantling units and assemblies in the field, in particular, tank towers, engines, gearboxes, support rollers, etc. 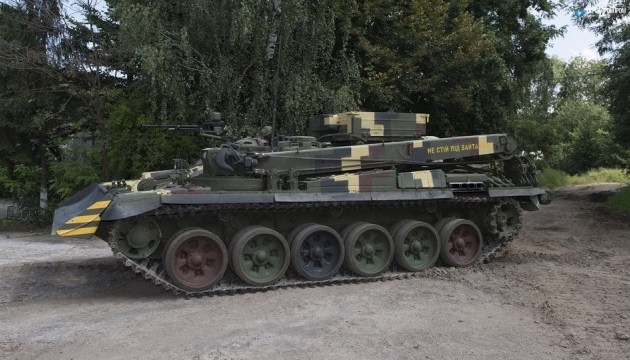 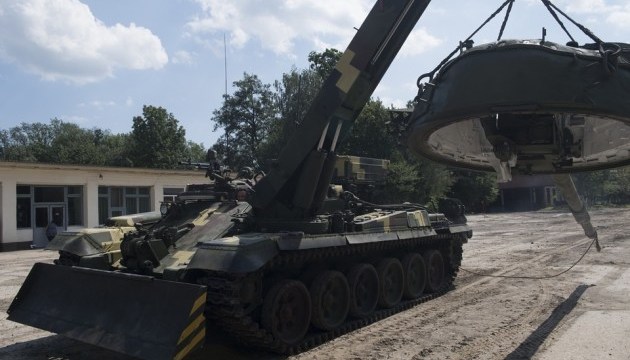 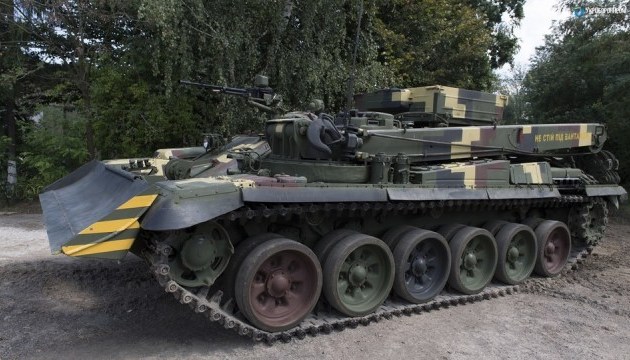 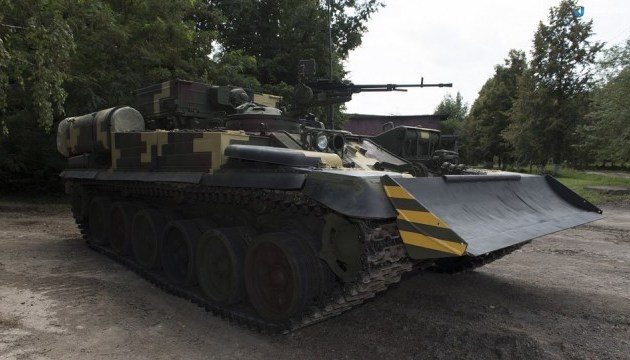 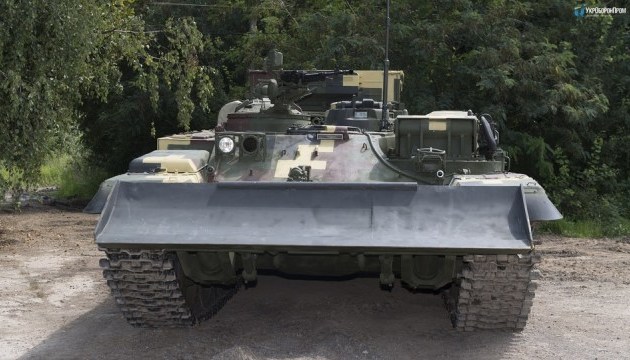 Additionally, the vehicle is equipped with a cargo platform, which helps transport spare parts needed for repair works with a weight of up to 1.5 tonnes.

The Lev was created by the designers of the Lviv Armor Plant specifically for enhancing technical support and operational maintenance of tank units consisting of T-64s and T-72s of various modifications.