"For 55 days, the battalion tactical group of a mechanized brigade of the Ukrainian Armed Forces underwent an intensive training course under the Joint Multinational Training Group-Ukraine (JMTG-U) program, participating in which, in addition to Ukrainian military instructors, are also military experts from the United States , Canada, Lithuania, Poland, Britain and Denmark," the statement reads.

It notes that as part of this program the Ukrainian unit was trained for the first time in the format of a battalion tactical group. In particular, tank, artillery and anti-aircraft units were added to mechanized platoons. However, the training algorithm itself did not undergo significant changes - Ukrainian and foreign instructors conducted training in several stages, from the coordination of divisions and platoons to the conduct of tactical exercises, the General Staff said. 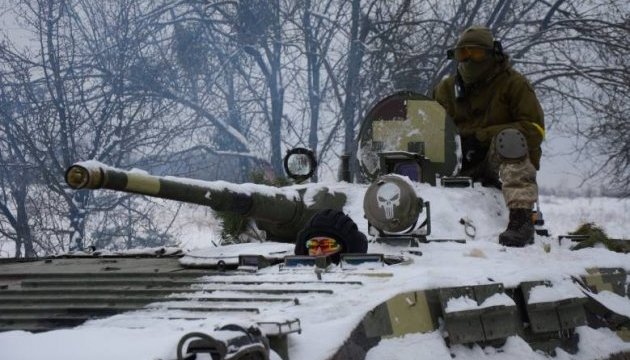 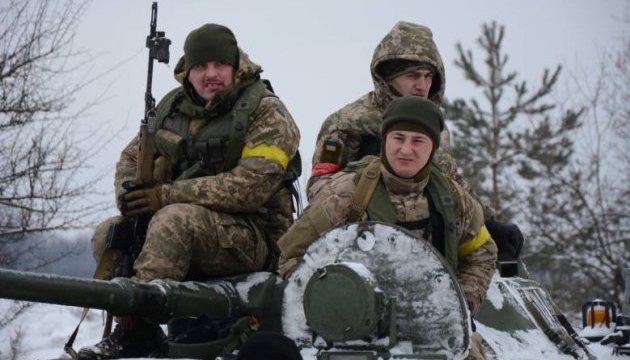 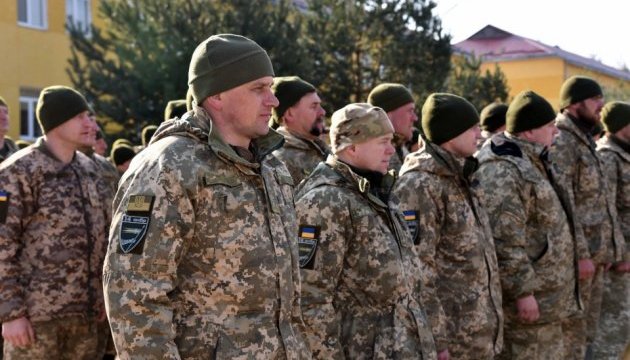 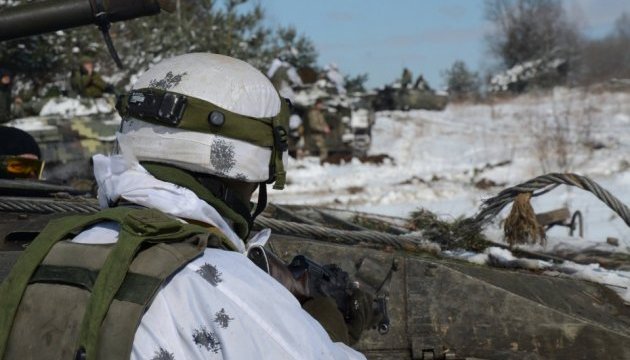 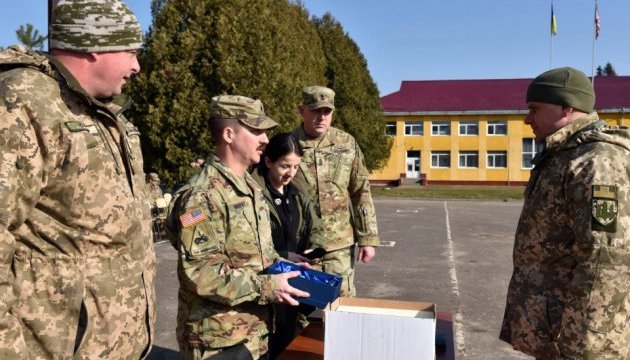 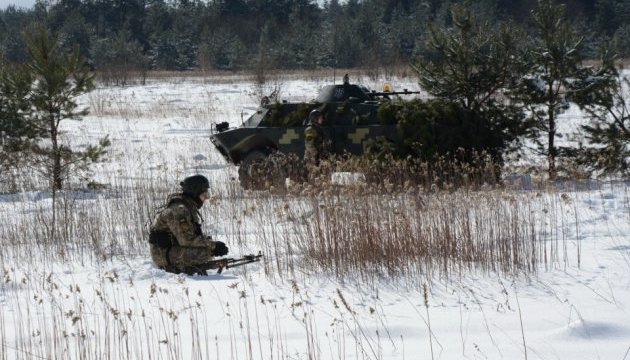 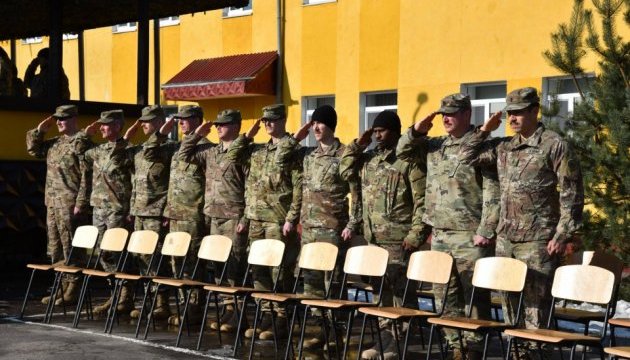 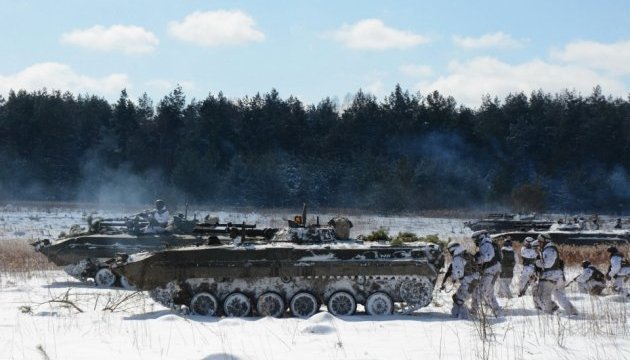 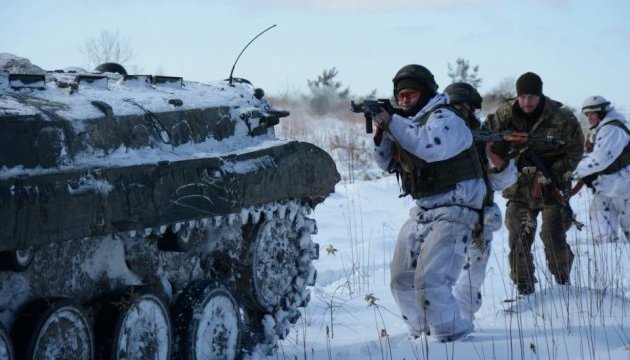 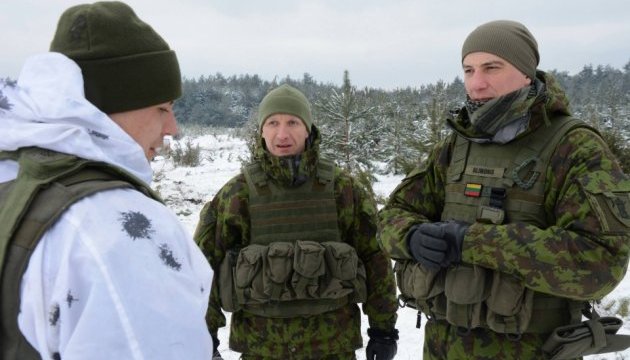 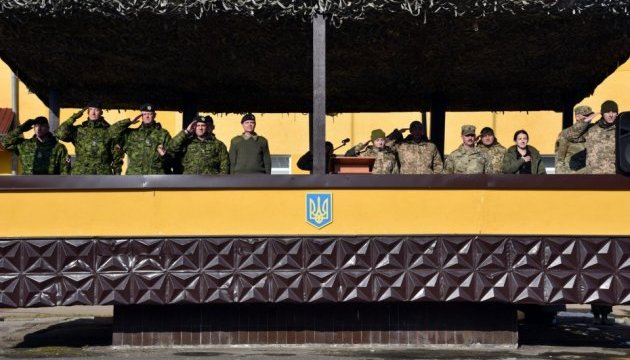