On Monday, October 24, the Shevchenkivsky District Court of Kyiv arrested Vyacheslav Bohuslayev, the president of the Motor Sich Corporation, for two months. 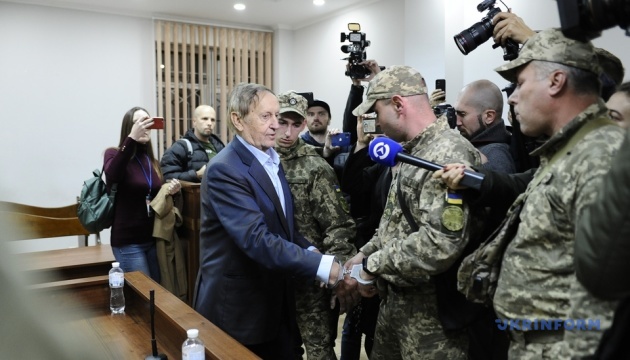 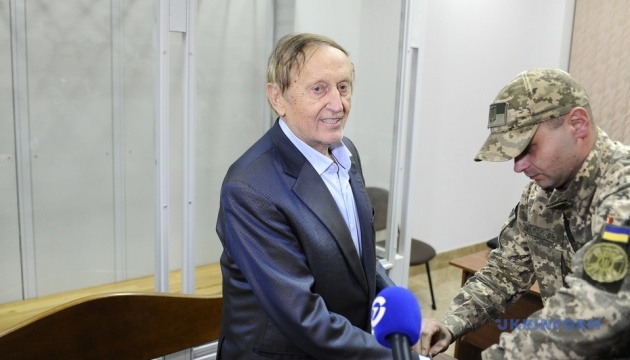 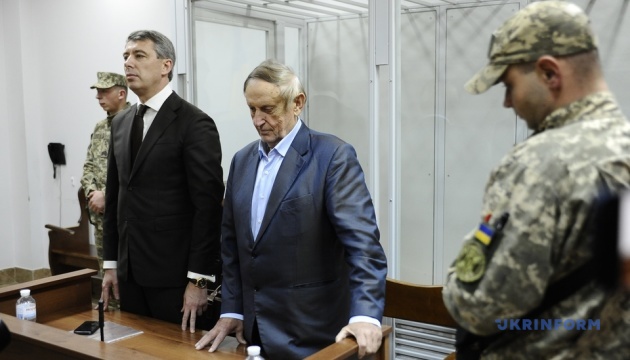 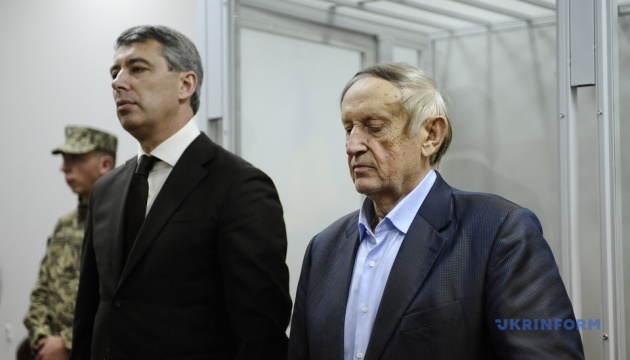 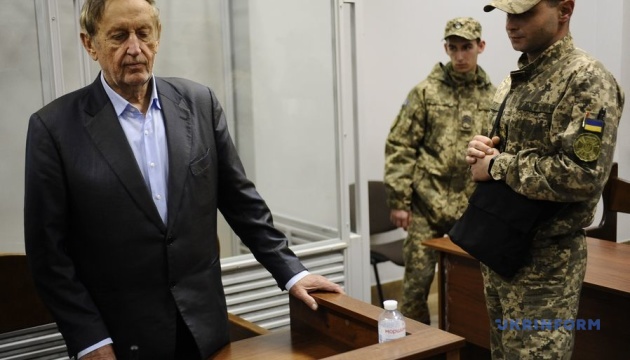 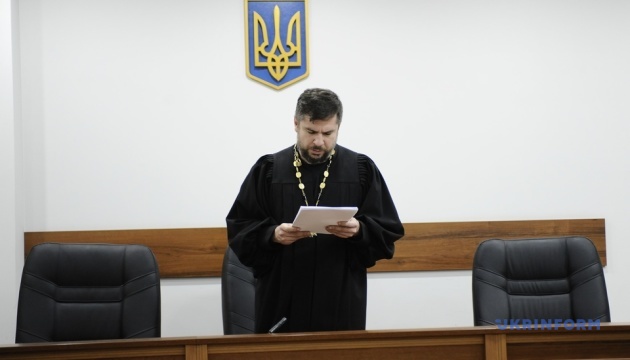 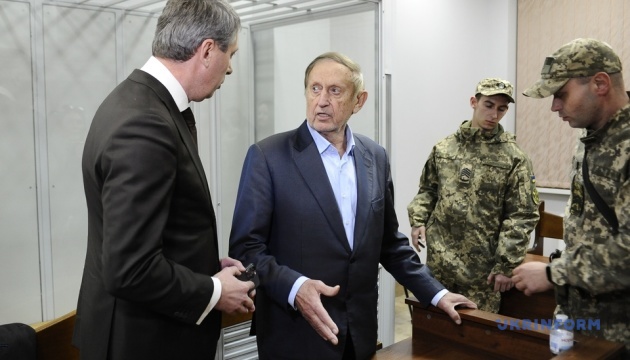 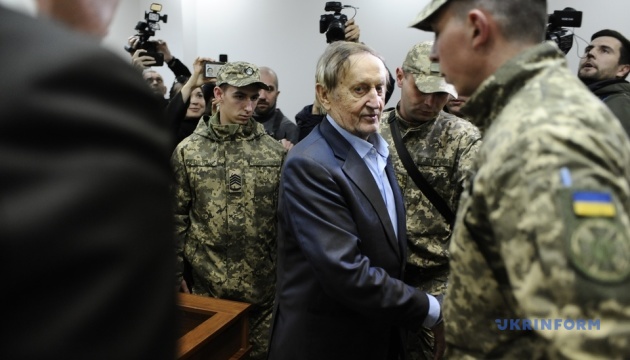 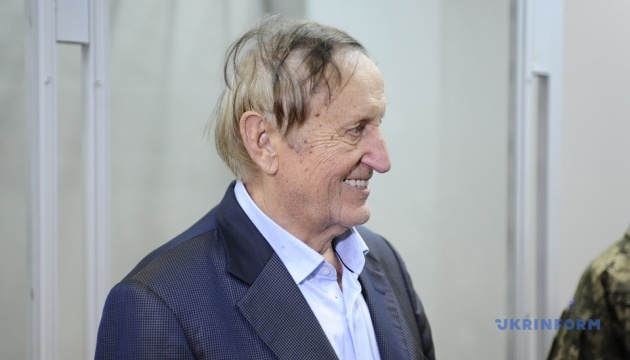 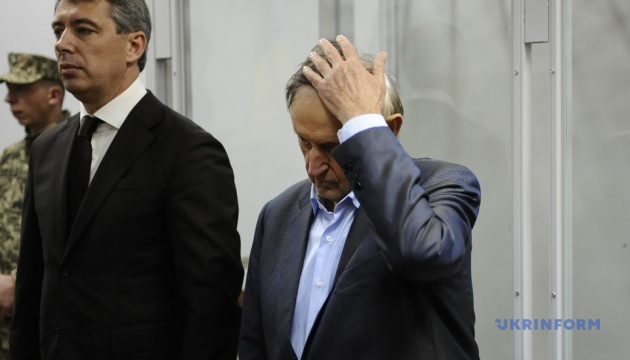 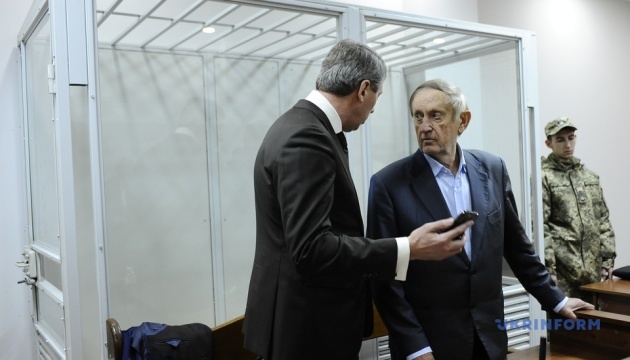 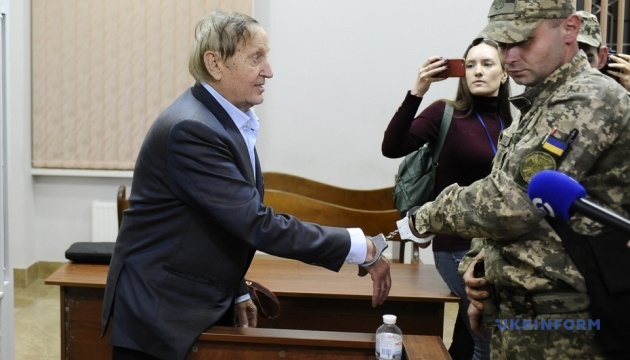 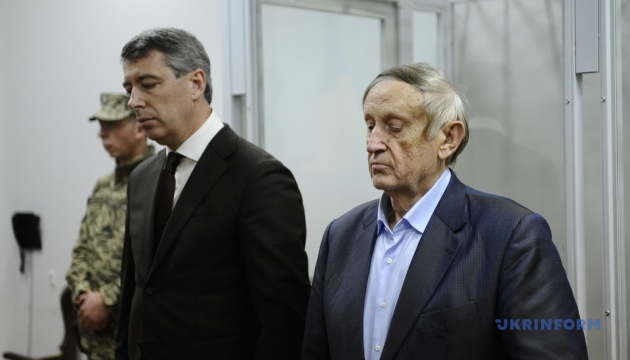 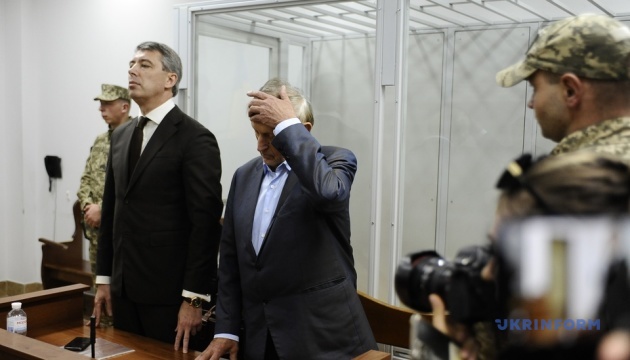 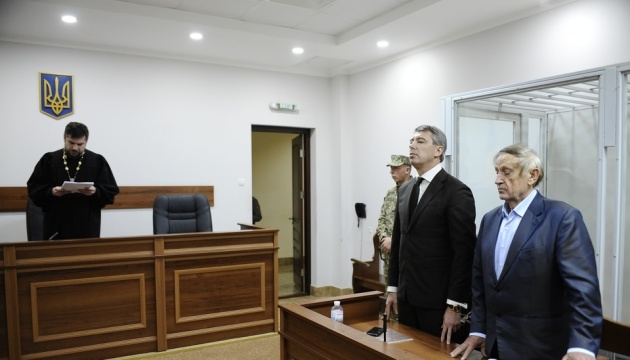 A similar pre-trial restraint was imposed on the head of one of Motor Sich departments who had been also detained by the security officers.

As reported, on October 23, the Security Service of Ukraine detained Motor Sich JSC president Vyacheslav Bohuslayev and the head of the company’s foreign economic activity department on charges of collaboration and aiding and abetting the aggressor state.

This detention took place within the framework of criminal proceedings over the illegal supply by Motor Sich of military goods for Russian attack aircraft.

The Security Service of Ukraine published audio recordings of Bohuslayev's phone conversations which confirm his cooperation with Russia.