An unknown man makes a bomb threat at the “Leonardo” business center in Kyiv city center. Police have begun talks with the terrorist and offered to accept his surrender.

"At 12:00 on August 3, a representative of Universal Bank JSC (Shevchenkivskyi district, “Leonardo” business center) called the police and reported that an unknown man under the age of 35 entered the office, said he had a bomb in his backpack and asked to call the police," Deputy Interior Minister of Ukraine Anton Gerashchenko posted on Facebook. 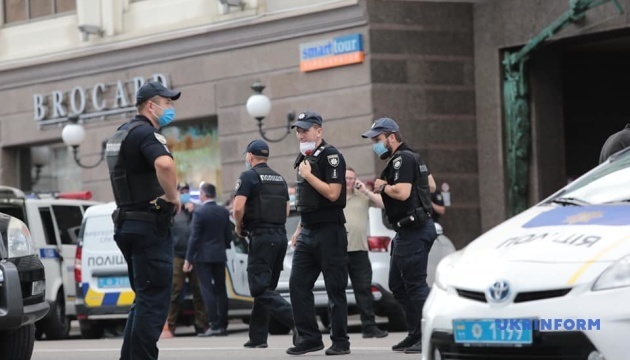 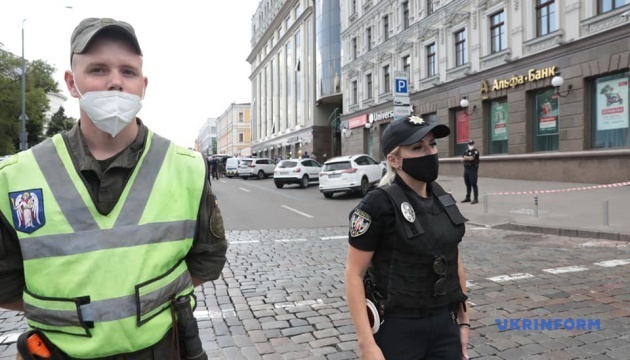 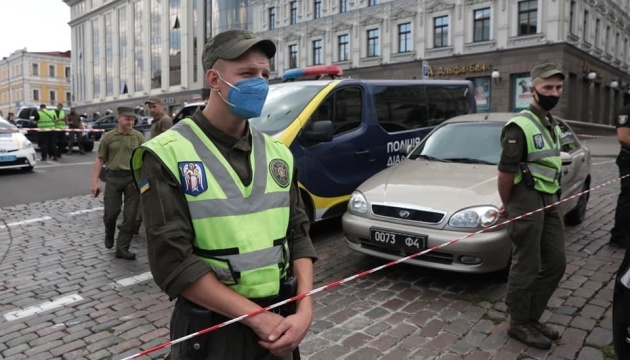 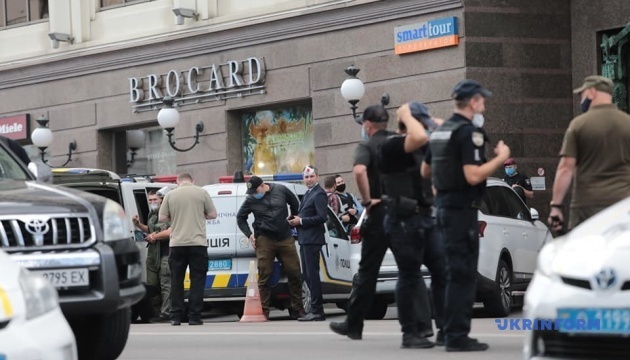 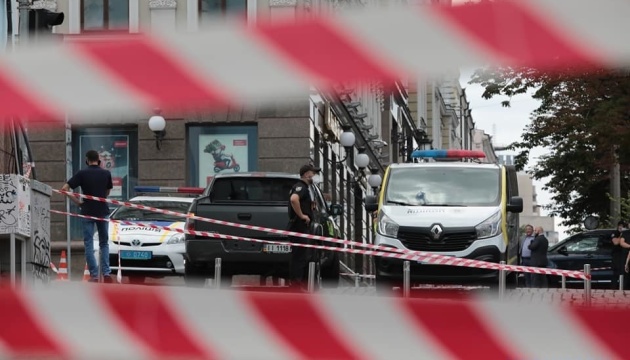 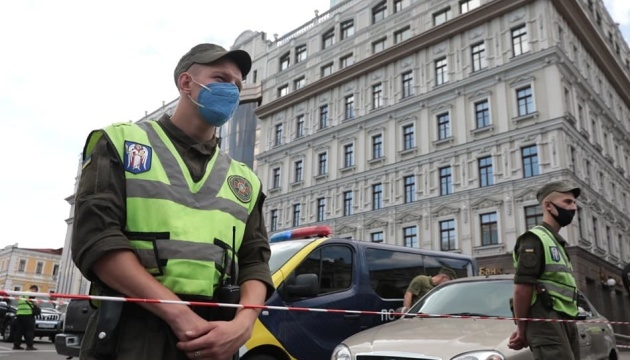 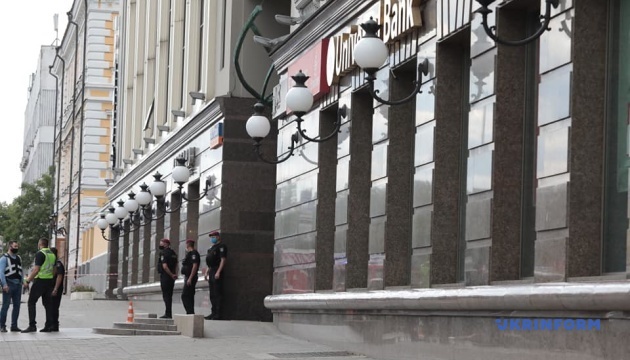 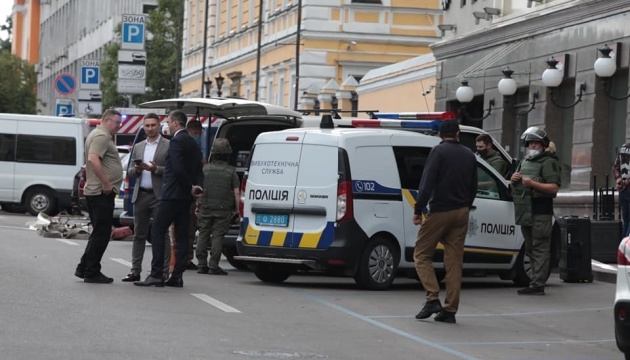 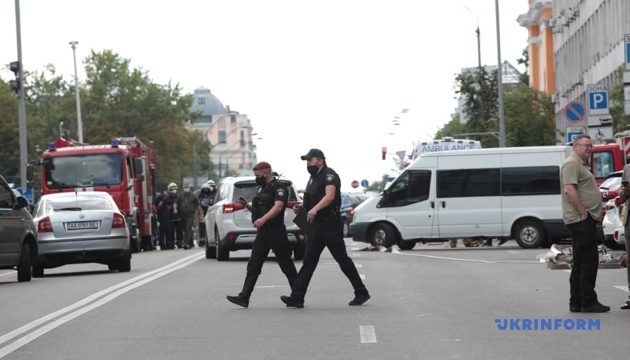 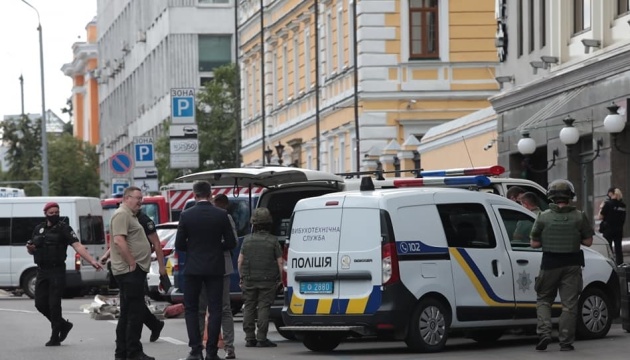 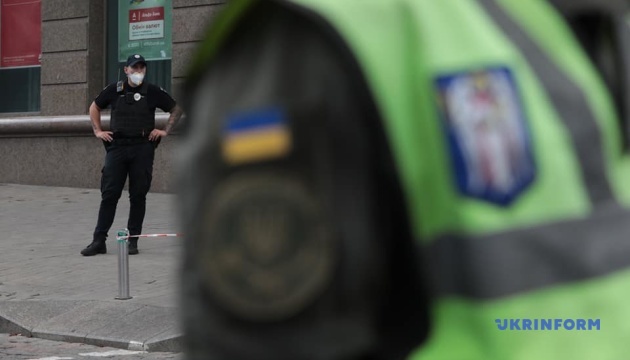 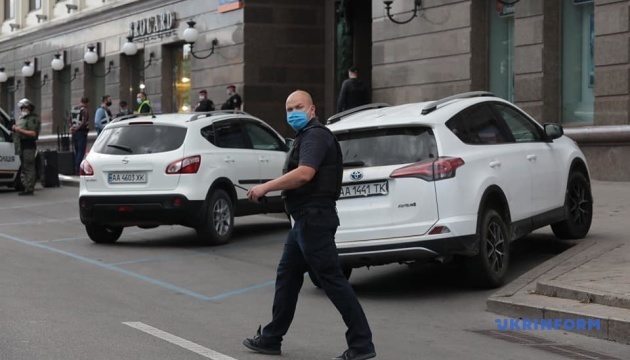 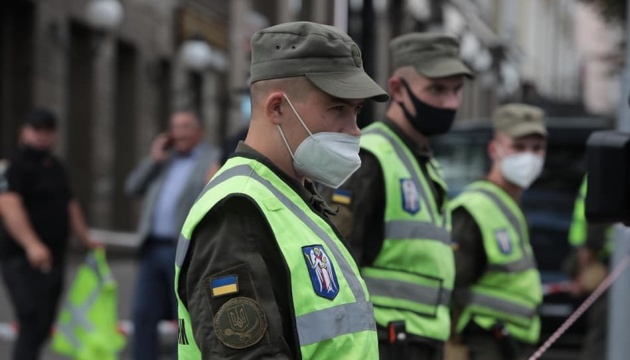 He informed that the bank employees left the premises, while the head of the bank office stayed at her own request.

The law enforcement officers have already launched a special police operation and started negotiations with the terrorist.