In Mykolaiv, the number of victims of the Russian missile attack has increased to six, while three people were reported as injured.

This was announced by the head of the Mykolaiv Regional Council, Hanna Zamazeyeva, on Telegram, according to Ukrinform.

"There are already six people dead and three wounded as a result of the overnight attack on Mykolaiv," Zamazeyeva wrote. 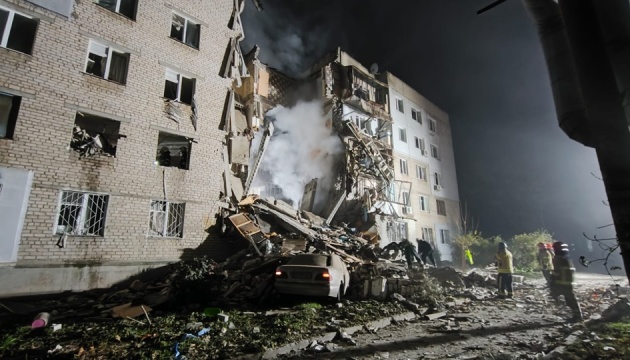 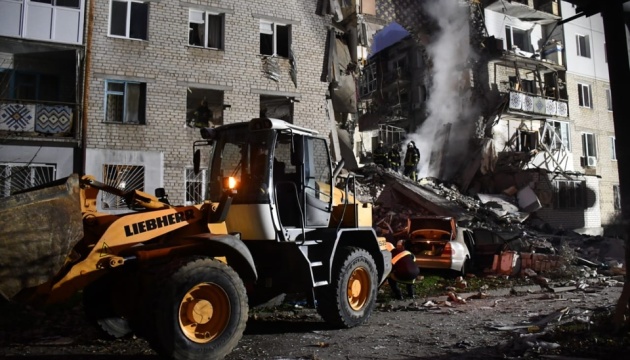 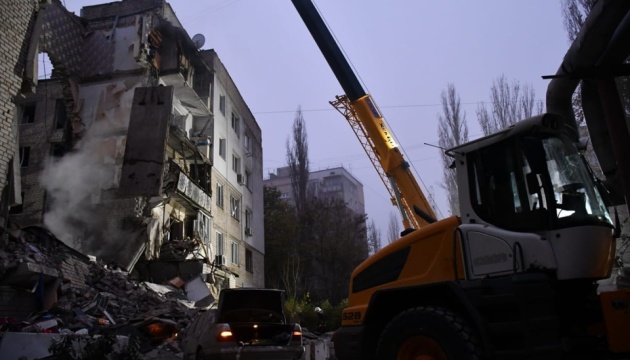 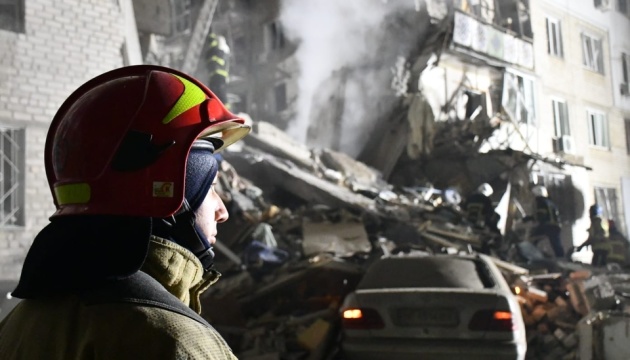 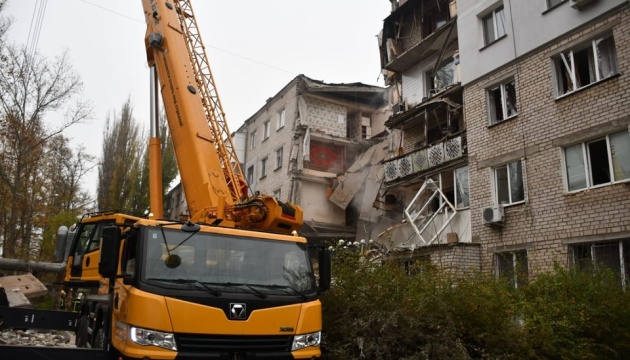 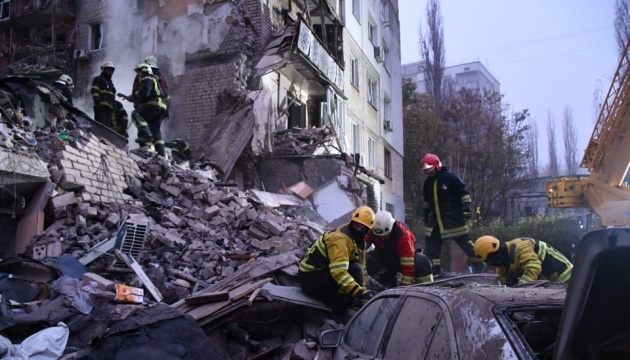 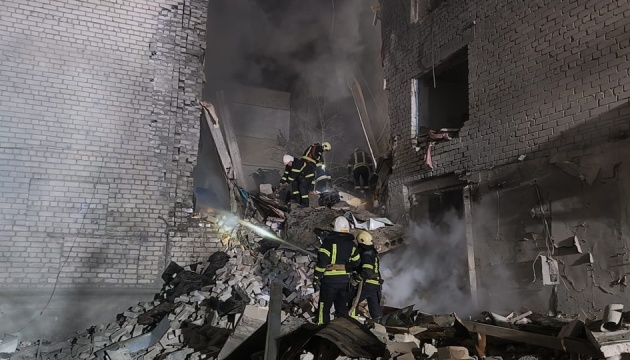 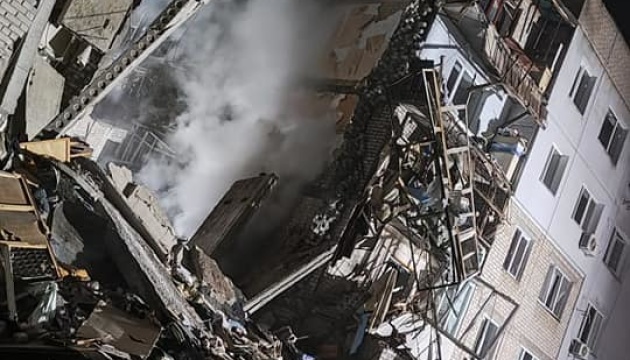 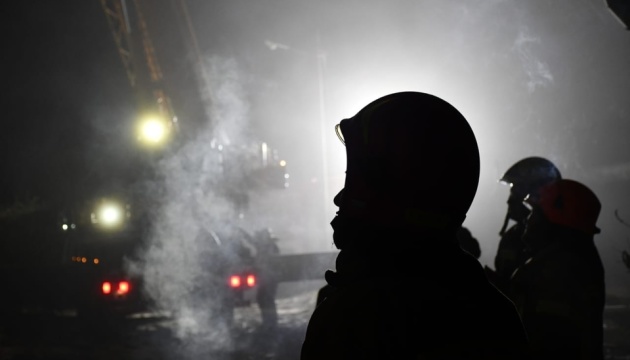 As reported, overnight Friday, November 11, the Russian forces shelled Mykolaiv. As a result of the strike, a five-storey residential block collapsed from the 5th to the 1st floor. As of 8:00, two deaths were confirmed. Later, it was reported that three bodies had been retrieved from under the rubble.