Over the past day, police officers have documented 28 Russian strikes on Donetsk region.

"The police have documented 28 Russian strikes on Donetsk region. Over the past day, the enemy shelled 13 settlements. Residential buildings became the Russians’ target. Civilians were killed and injured," the press service of the National Police reports. 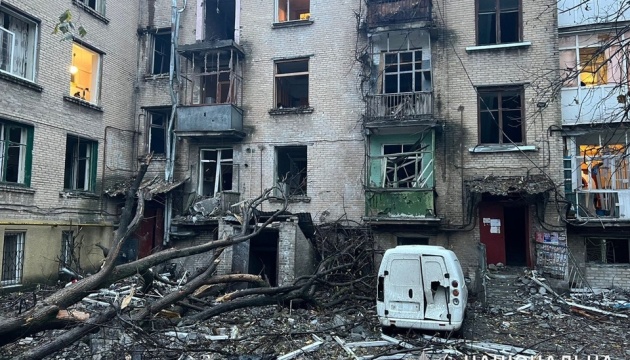 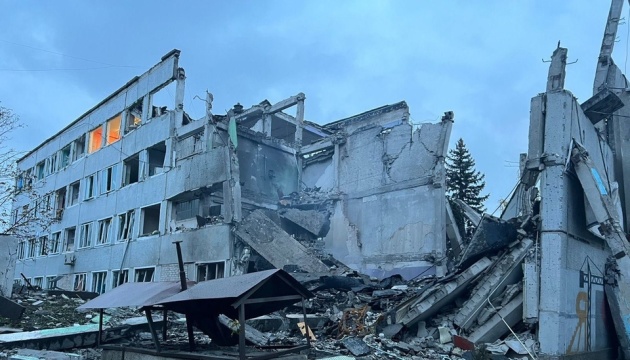 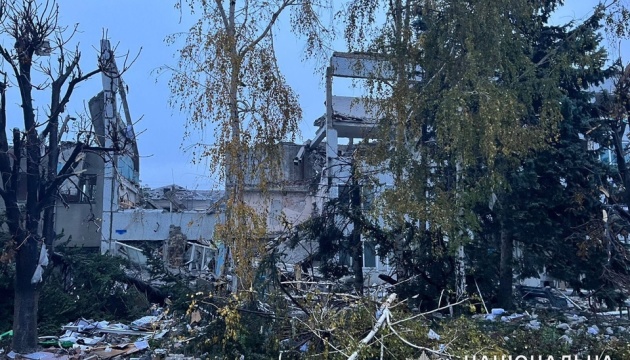 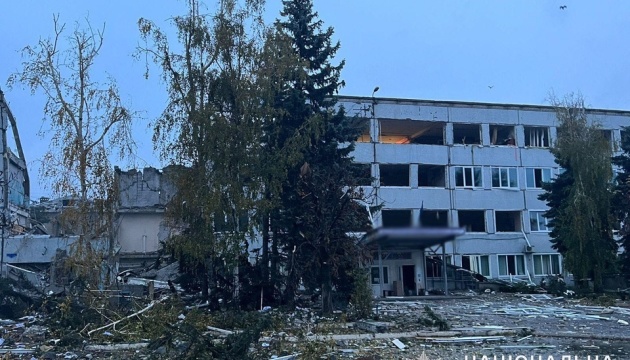 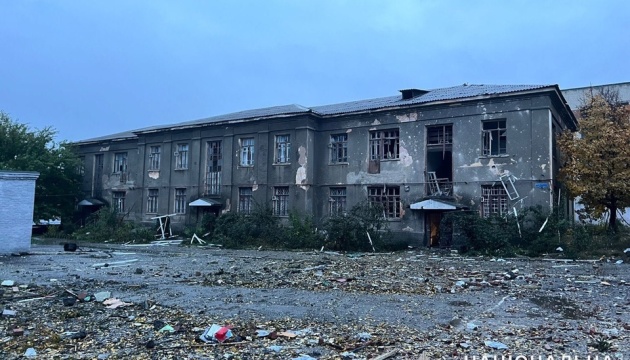 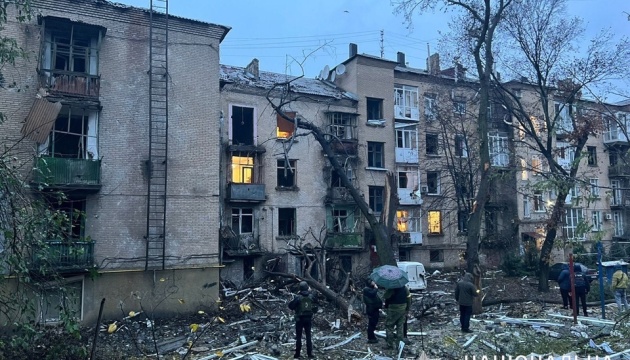 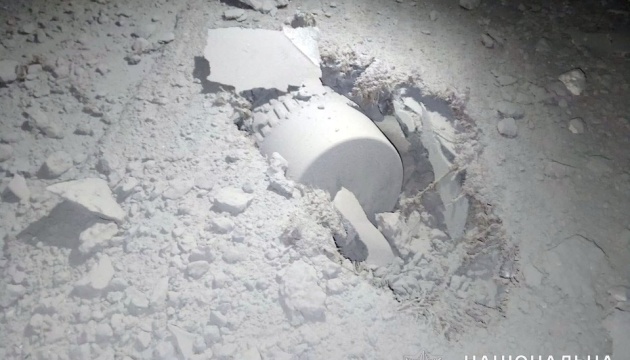 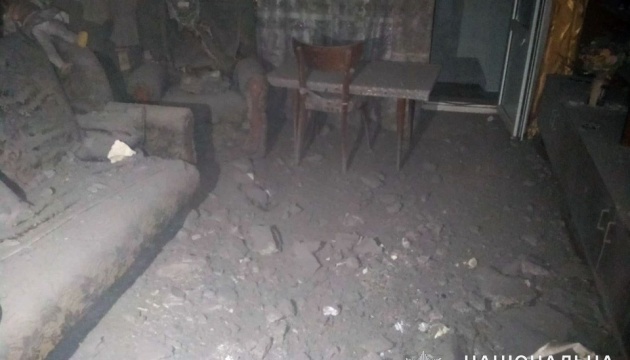 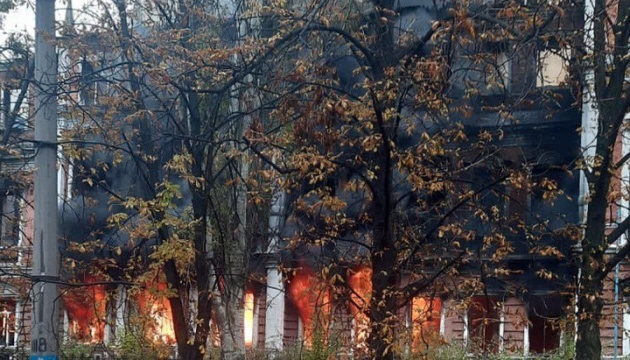 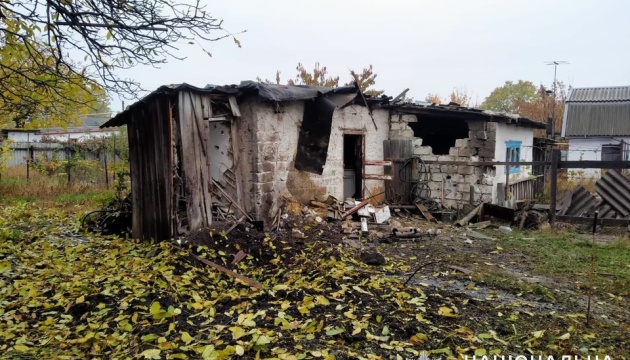 Eleven civilian objects were destroyed and damaged – six residential buildings, premises of a coke-chemical plant, a technical school, farm buildings, and a garage.

"The ruscists hit Bakhmut four times. One of the explosions, which happened around 09:00, killed a civilian. Private houses and infrastructure facilities were damaged. Russian military shelled the village of Tonenke of Ocheretyn community and the town of Toretsk with artillery, injuring people," the report says.

As reported, the Armed Forces of Ukraine eliminated about 68,900 Russian soldiers from February 24 to October 26.