Employees of the Security Service of Ukraine (SBU) in Kharkiv region have launched criminal proceedings on the fact of a Russian attack on a column of civilian cars.

The press service of the main directorate of the National Police in Kharkiv region wrote this on Telegram, Ukrinform reports.

"At the end of September, the occupiers destroyed a column of civilian cars on the road between occupied Svatov in Luhansk region and liberated Kupiansk in Kharkiv region. There are casualties - investigators (of the SBU - ed.) are documenting war crimes of the Russian Federation," the report says. 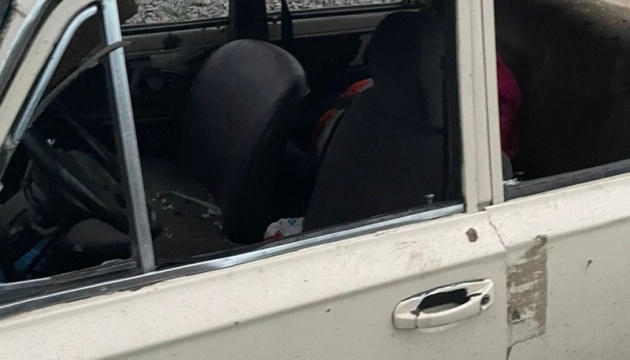 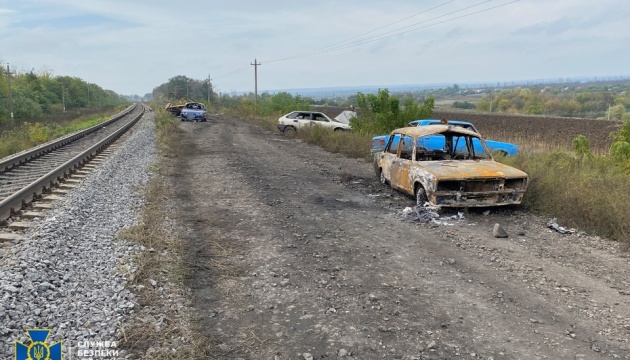 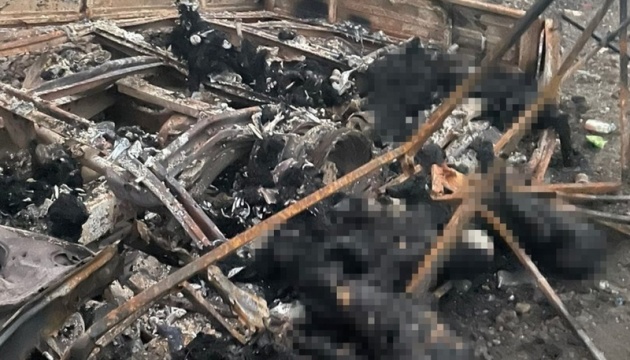 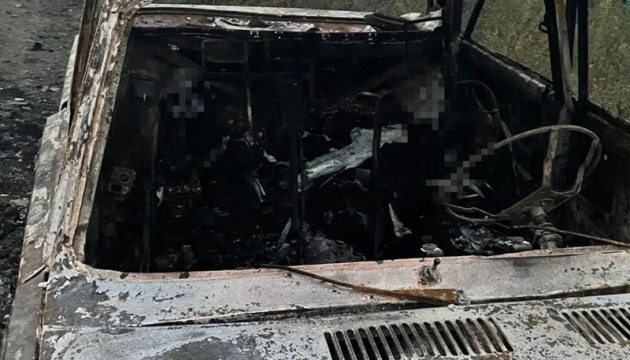 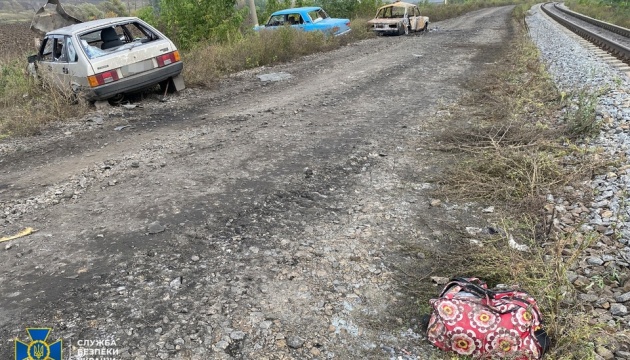 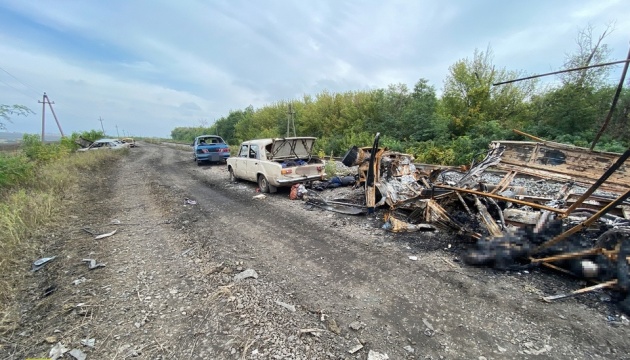 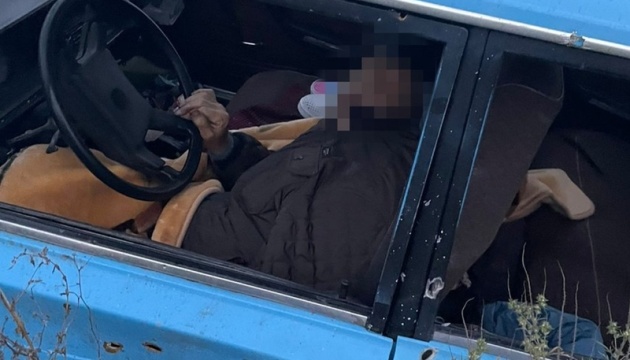 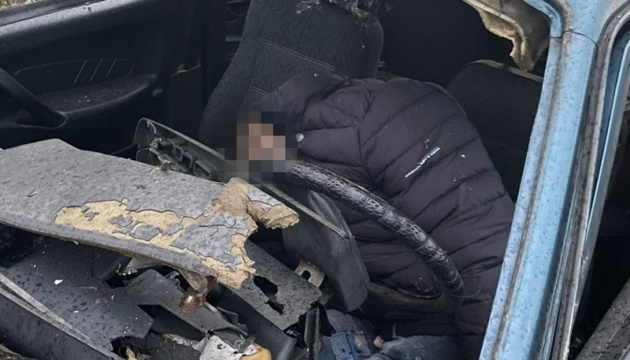 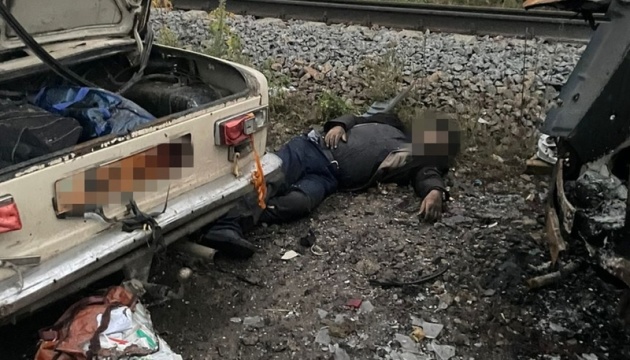 According to preliminary data, 24 people were killed, including 13 children. The total number of victims is currently being specified.

The relevant data were entered into the Unified Register of Pretrial Investigations pursuant to Part 2 of Article 438 (violation of the laws and customs of war) of the Criminal Code of Ukraine. The sanction of the article provides for deprivation of liberty for a term of 10 to 15 years or life imprisonment.