In Donetsk region, settlements in the Donetsk and Horlivka directions came under enemy shelling last night. One person was injured; many houses and buildings were destroyed.

“Last night, the Russians carried out intensive attacks in the Donetsk and Horlivka directions. In the Donetsk direction, one person was injured in the shelling - in Kurakhove. The Russians also shelled Maryinka, Krasnohorivka, Novomykhailivka and Kostiantynivka in the Maryinka community, Pervomaiske, Vodiane and Novoselivka Persha in the Ocheretyn community, and Avdiivka - without casualties," the governor wrote.

According to him, no casualties were reported in the Horlivka direction, but a private house in Zalizne was damaged. In addition, some attacks were recorded near the villages of the Soledar community - Vasiukivka, Yakovlivka, and Paraskoviivka.

Kyrylenko published photos showing the consequences of enemy attacks and again called on all residents to leave the dangerous region.

As reported, Donetsk region is under constant shelling by Russian troops, there is no gas supply in the region, and there are problems with water supply. 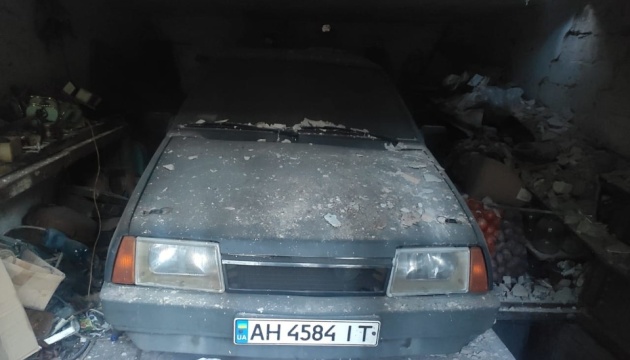 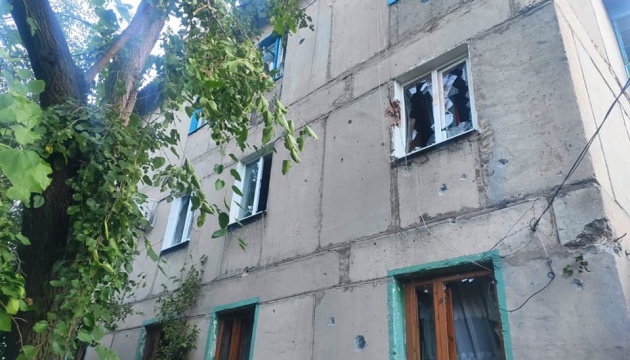 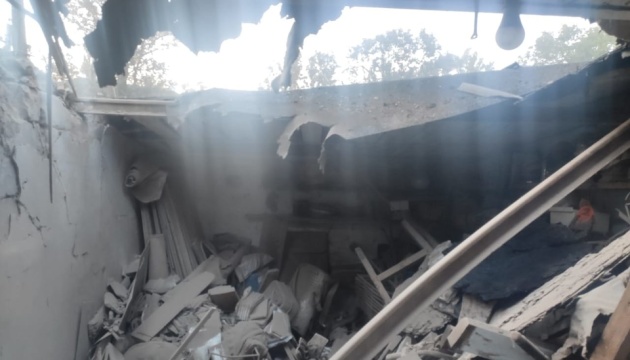 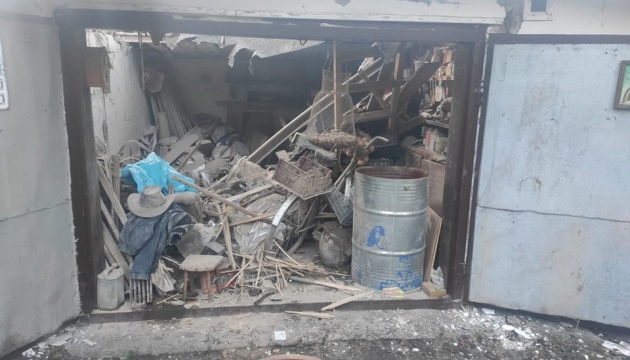 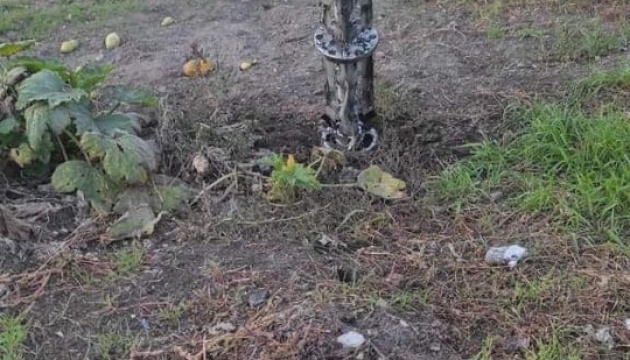