Fragments of child's body were found at the site of a missile strike in the city of Dnipro.

"It’s difficult to report... At the site of a missile attack in Dnipro, rescuers found fragments of the body of one more child," Valentyn Reznichenko, Head of the Dnipropetrovsk Regional Military Administration, posted on Telegram. 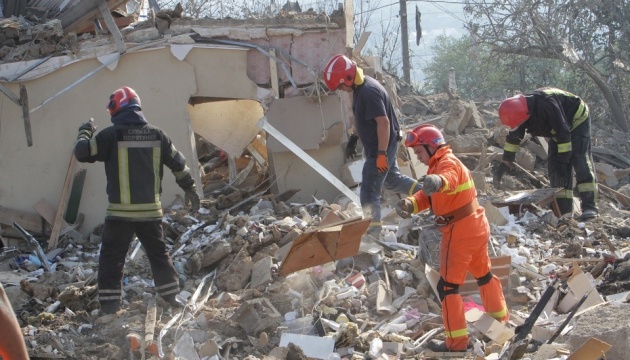 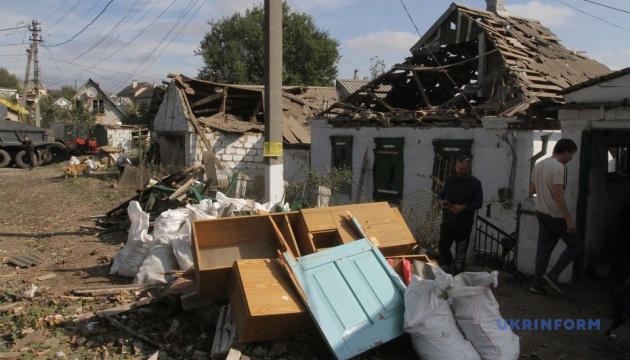 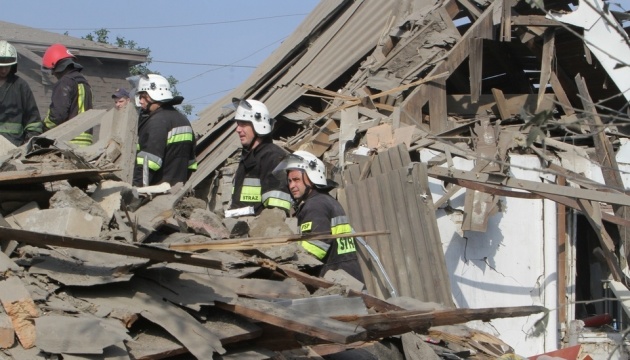 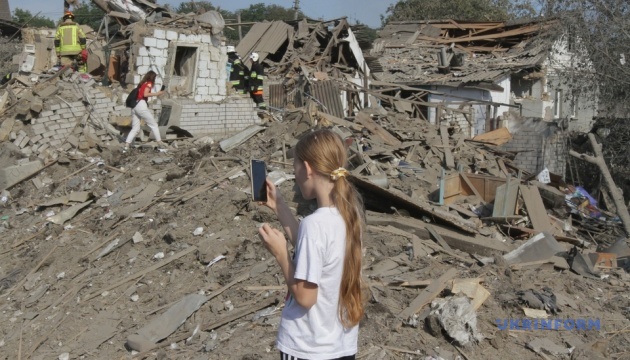 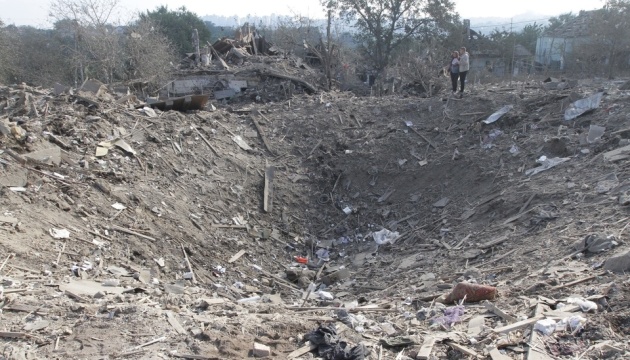 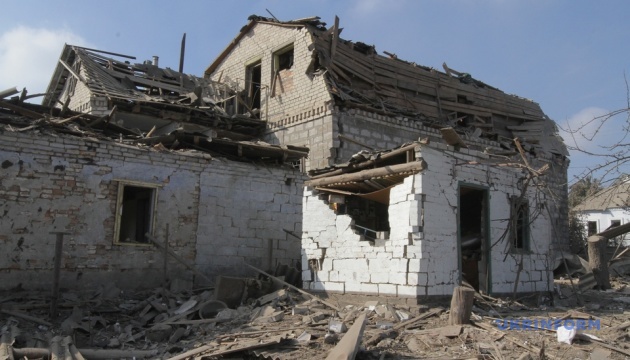 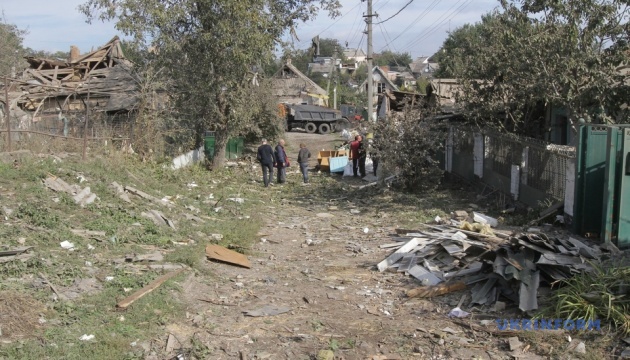 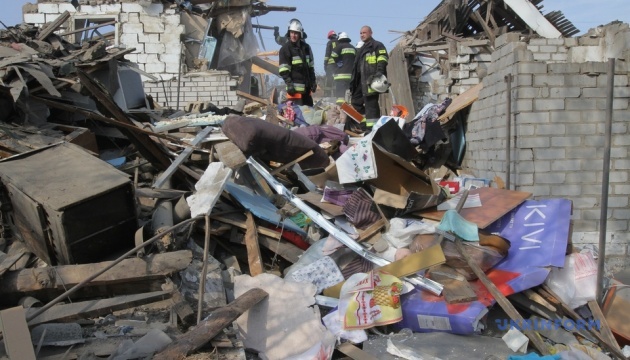 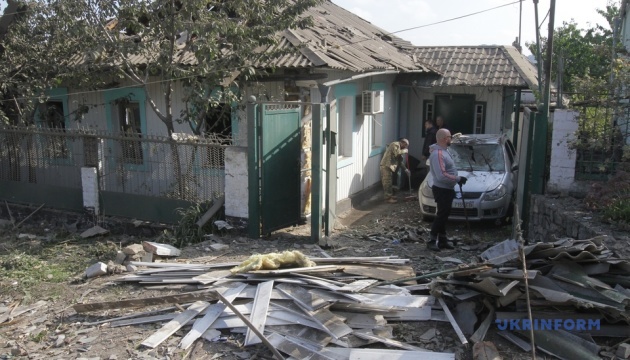 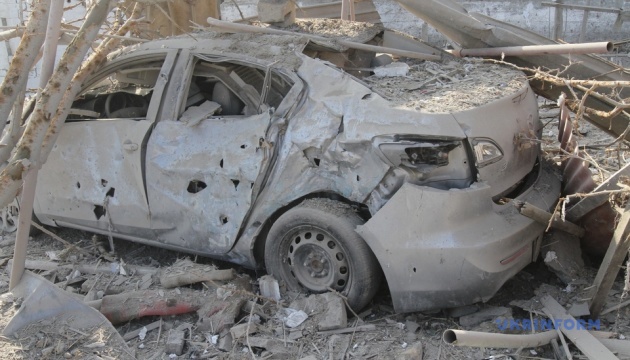 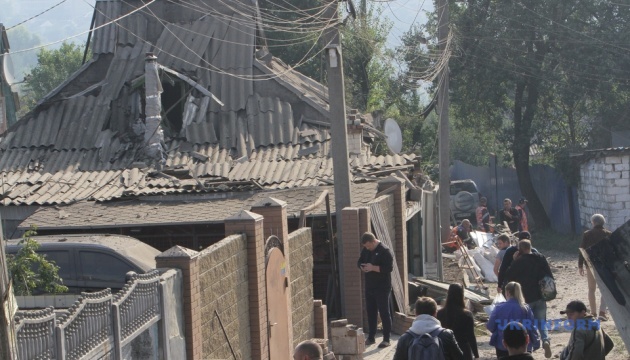 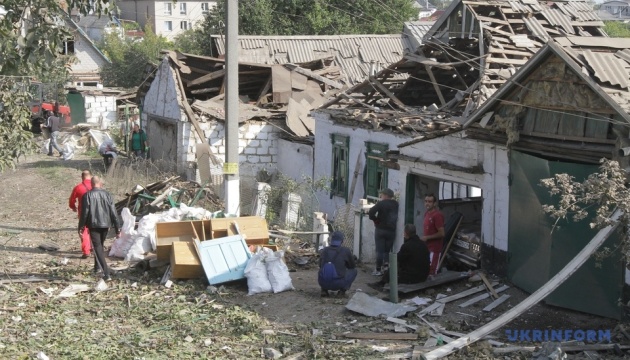 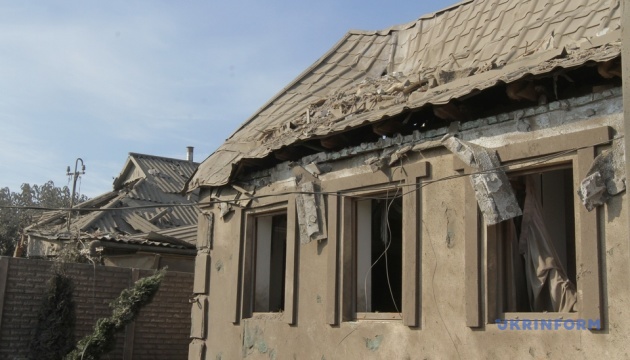 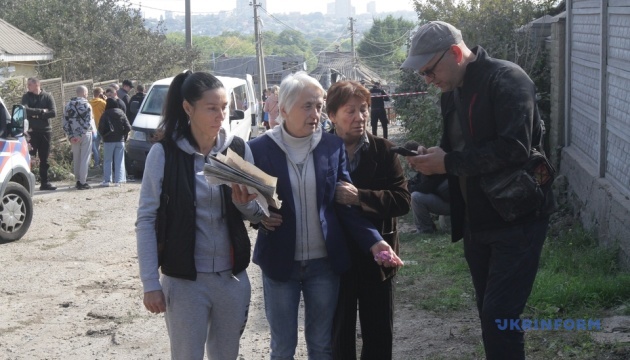 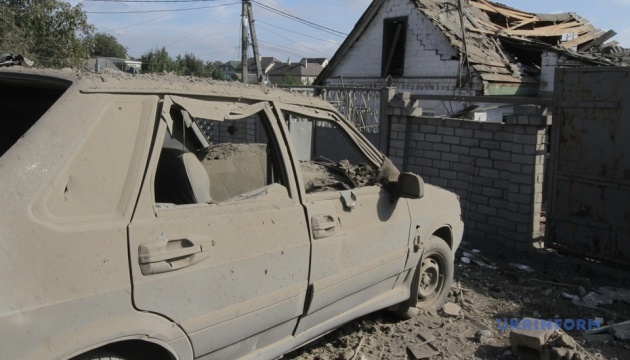 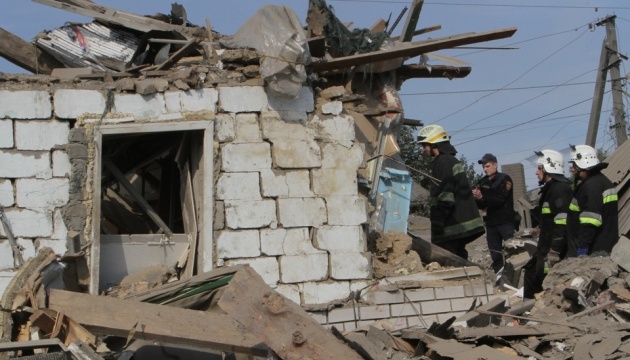 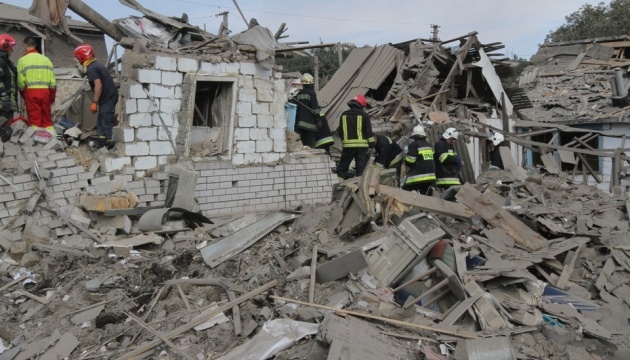 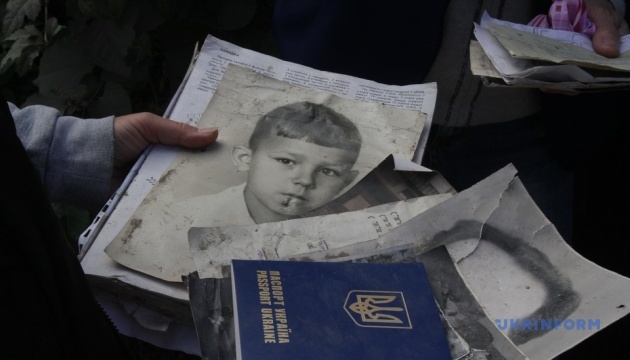 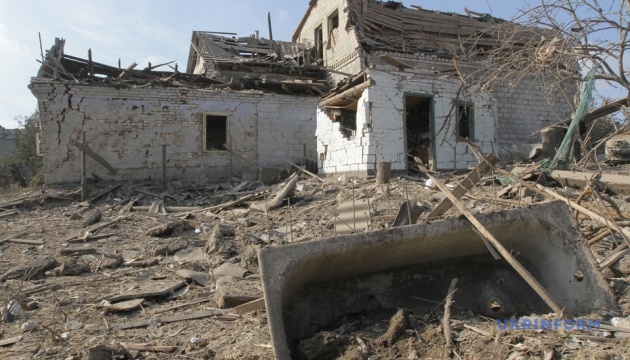 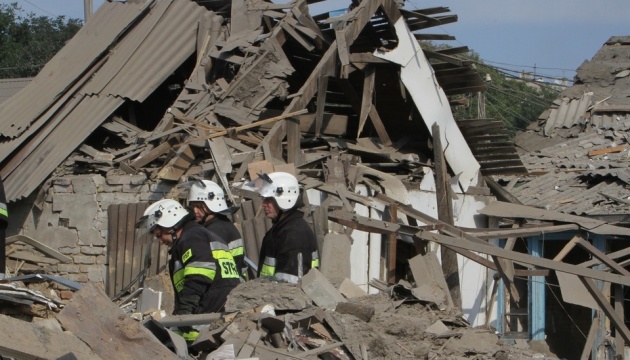 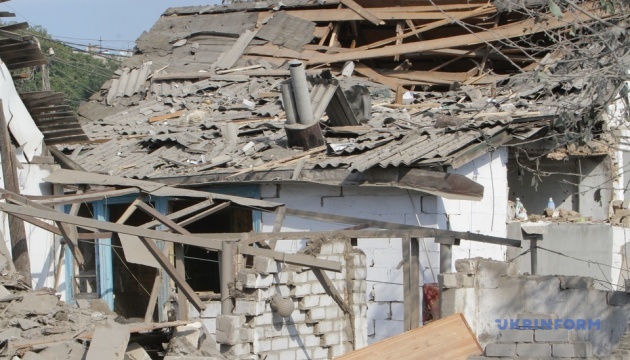 Earlier it was reported that more than 60 private houses and several apartment blocks, buses, cars, a market, and power lines were damaged in the shelling of Dnipro. Three people were killed, including a child. Five more, including a 12-year-old girl, were injured.