More than 600 civilians have been evacuated from Donetsk region on August 5.

The Main Directorate of the State Emergency Service in Donetsk region reported on Facebook, according to Ukrinform.

"Over the past day, during the evacuation at the railway station in the city of Pokrovsk, the staff of the Main Directorate provided assistance to 601 people, including 22 children and 10 people with physical disabilities," the report reads. 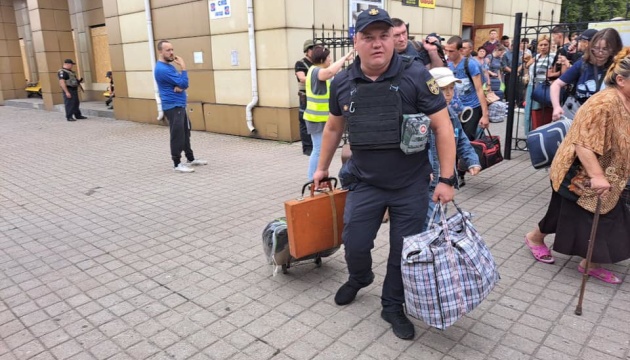 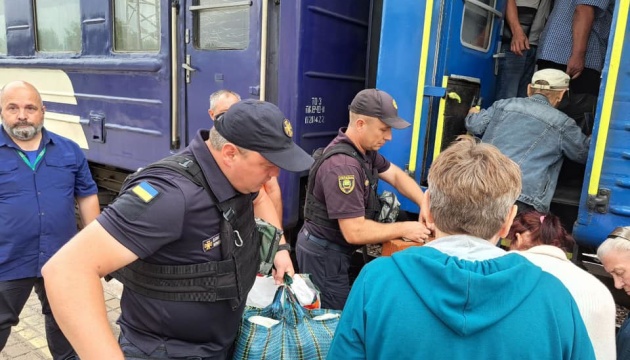 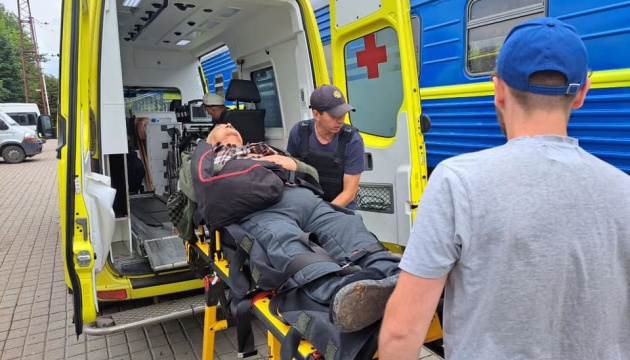 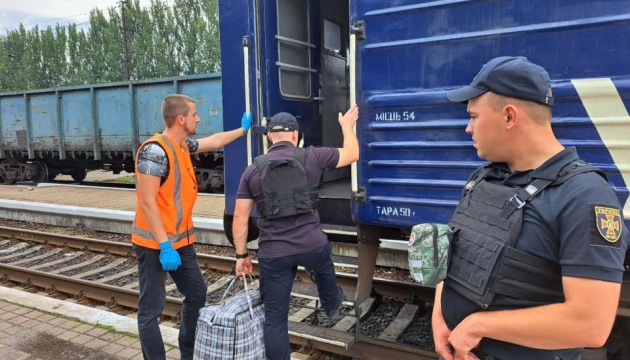 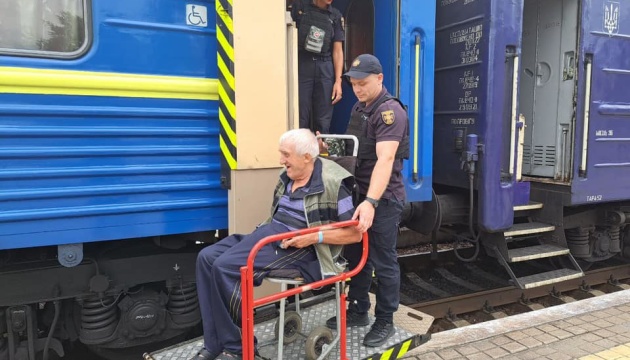 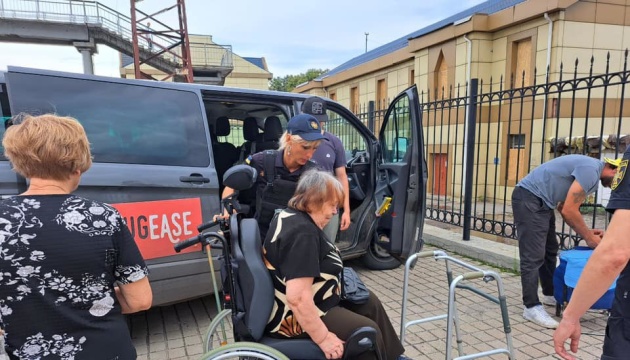 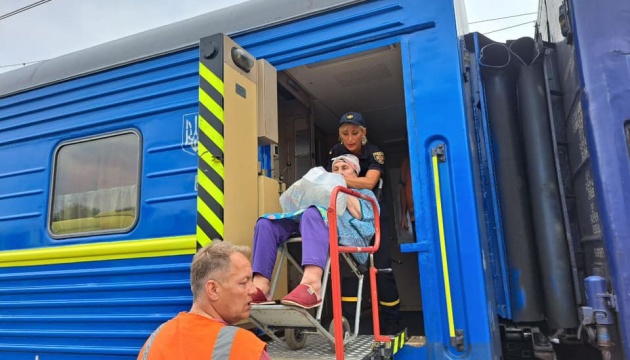 According to the the State Emergency Service, in total, since February 24, employees of subordinate units of the Main Directorate have provided assistance to 9,590 people evacuating from settlements in Donetsk and Luhansk regions.

As reported, the mandatory evacuation of civilians from Donetsk region has begun. The first evacuation train arrived in Kropyvnytskyi on the morning of August 2.