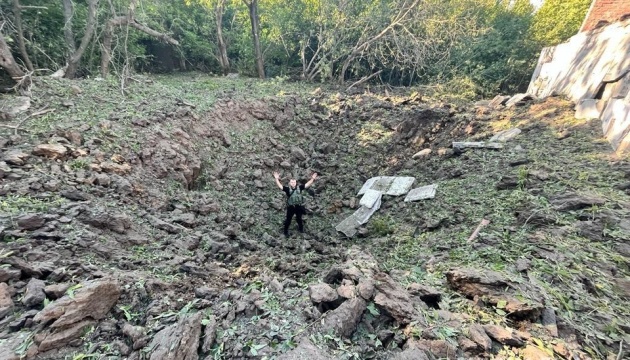 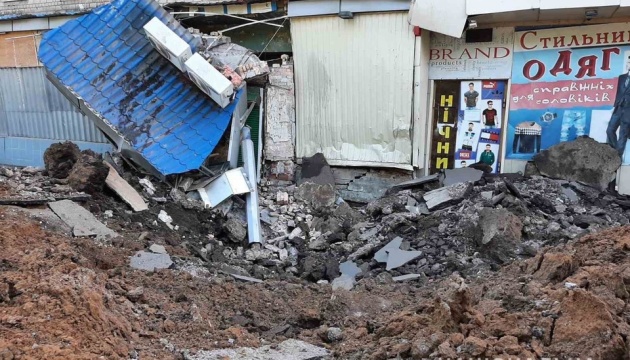 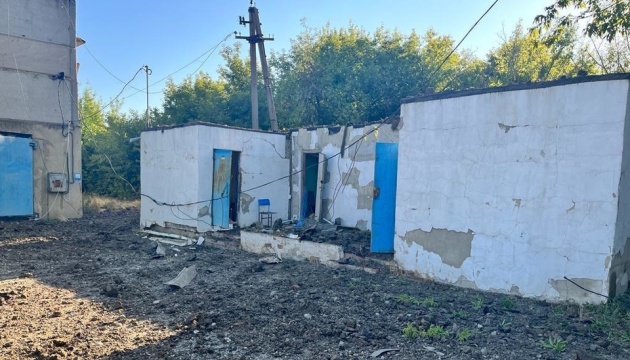 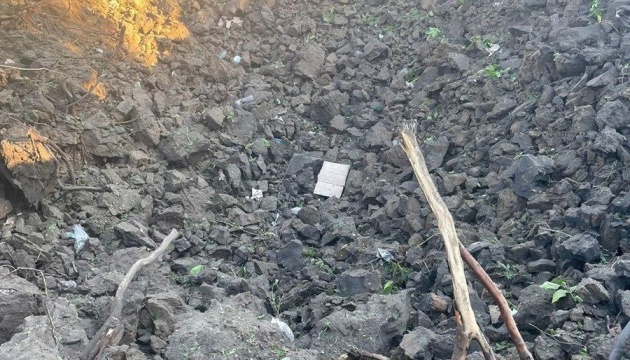 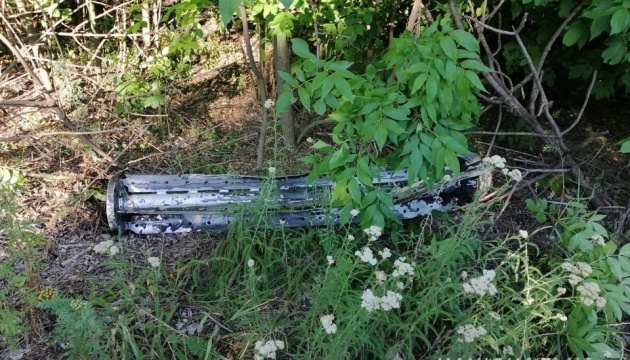 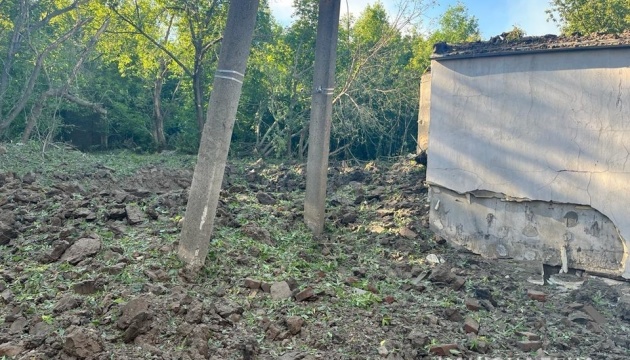 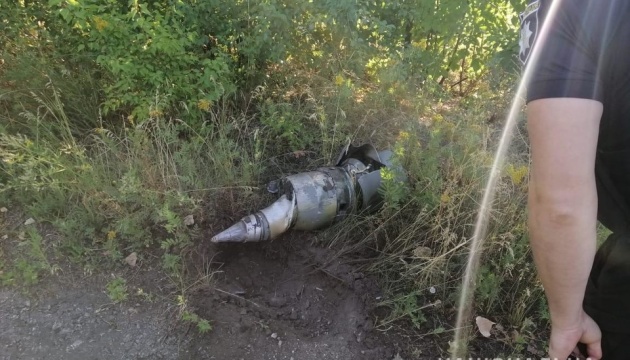 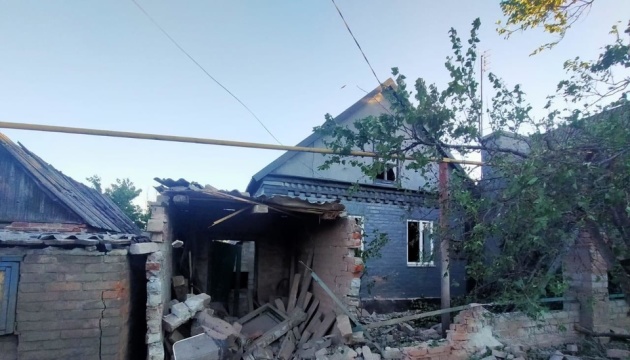 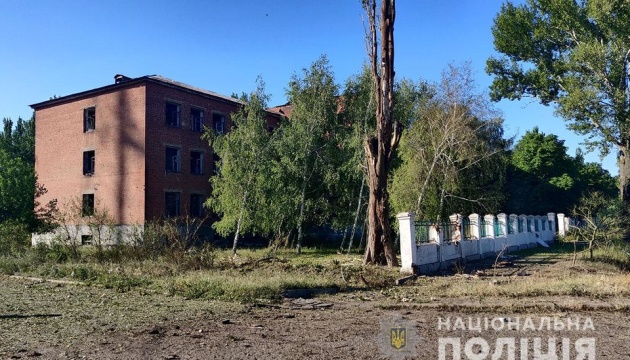 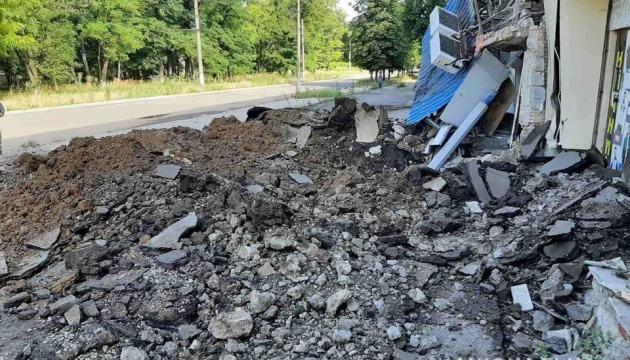 The National Police and the Security Service of Ukraine opened criminal proceedings under Article 438 (violation of the laws and customs of war) of the Criminal Code of Ukraine.

On July 18, the troops of the Russian Federation hit eight regions of Ukraine.