Six people were killed after Russian troops used multiple rocket launchers to fire at Kharkiv city in the morning of July 11.

According to Ukrinform, the press service of the Kharkiv Regional Prosecutor’s Office said in a Telegram post.

"According to the latest information, 31 people, including two children aged 4 and 16, were injured. Six civilians were killed. Of whom were a 17-year-old boy and his father, who were in a car passing near a tire service center that came under attack. Their bodies were mutilated by the explosion," the report reads.

According to Serhii Bolvinov, the head of the investigative department of the Kharkiv National Police, the father and son were killed by a direct hit.

"They were heading to get a certificate for a boy, for admission to a university. There is almost nothing left of the car and the people," Bolvinov said. 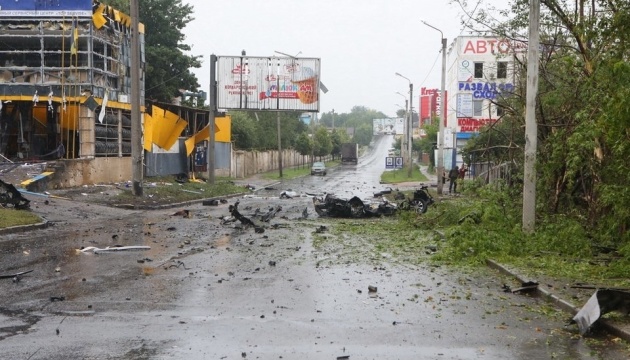 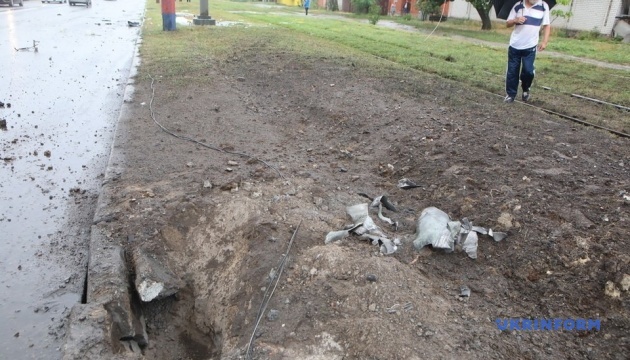 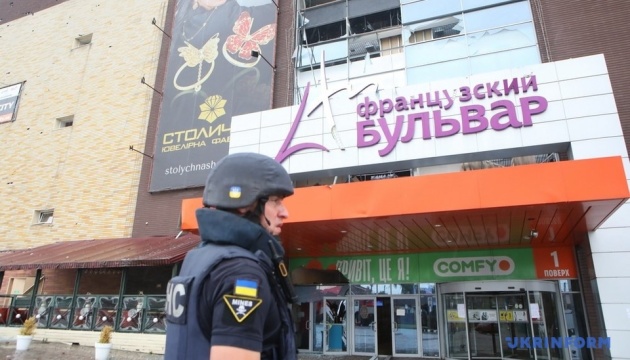 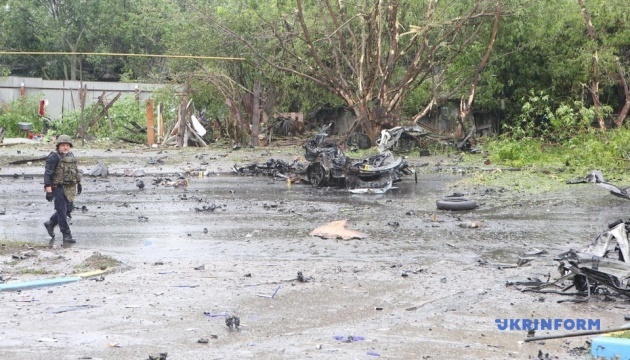 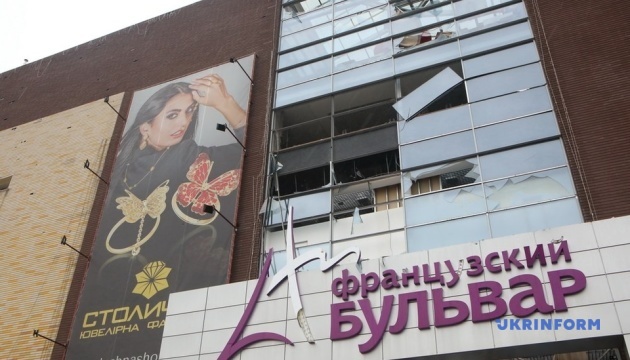 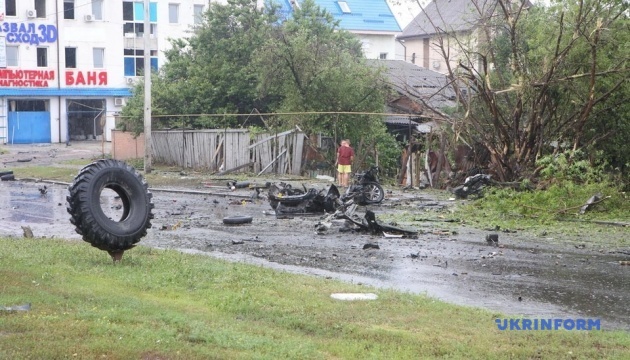 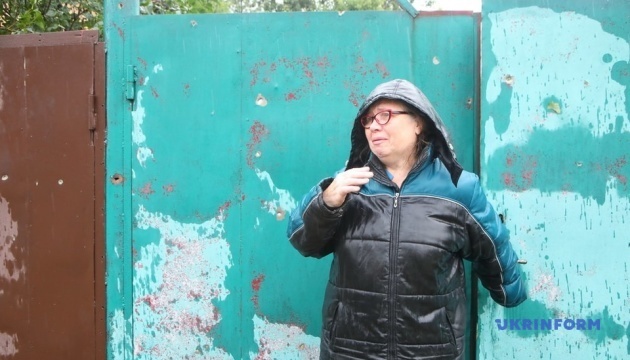 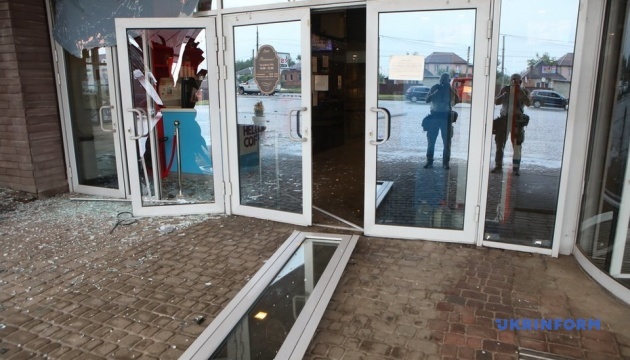 As reported, in the morning of July 11, Russian invaders used multiple rocket launchers to shell Kharkiv. As of 14:00, it was reported that three people had been killed and 31 injured in the attack, including two children.