The Russian troops struck 16 localities in Donetsk region over the past day. Casualties were reported.

"The police documented 28 enemy strikes on 16 localities. The Russians fired S-300 anti-aircraft missiles, Uragan, Grad MLRS, artillery, and tanks at the population," the National Police of Ukraine posted on Facebook. 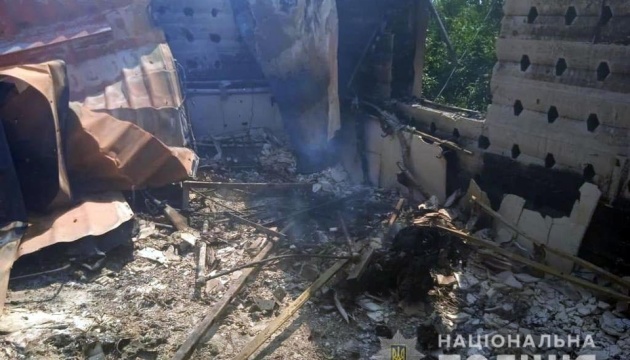 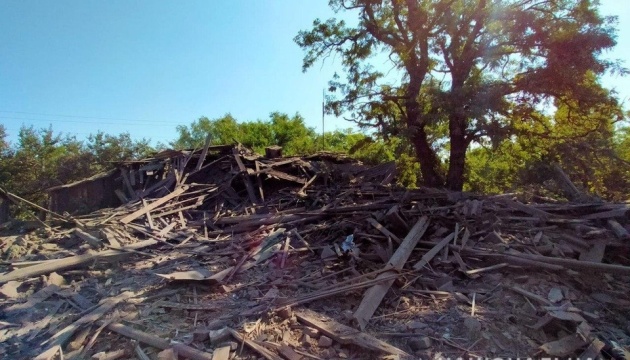 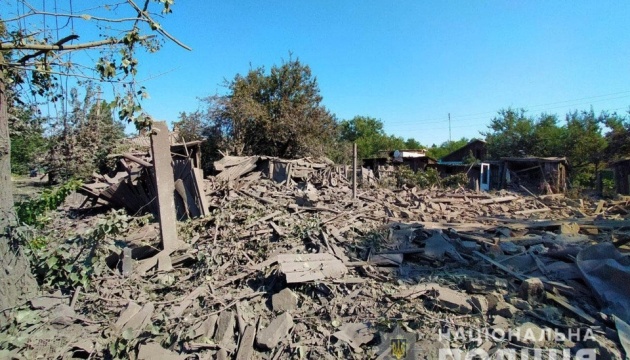 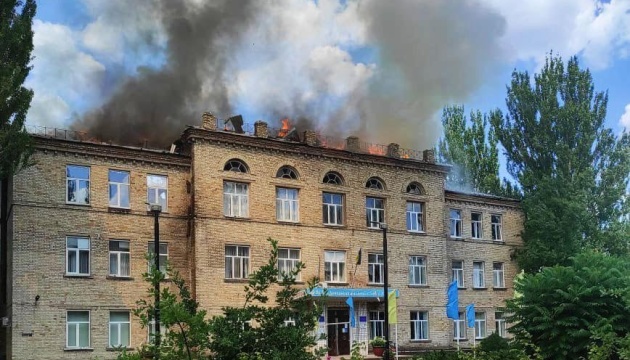 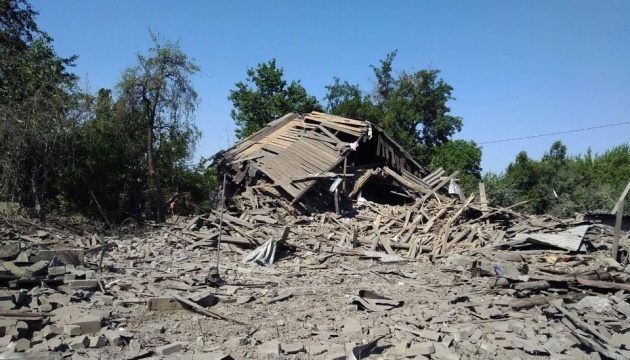 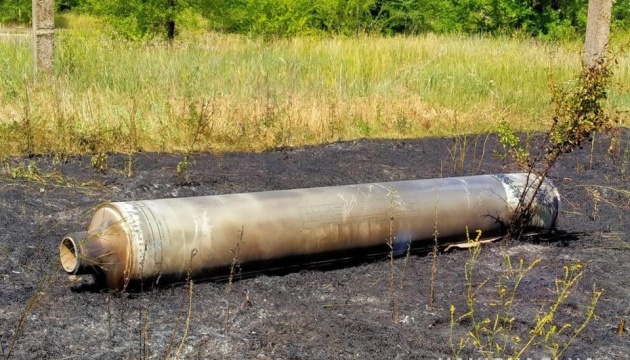 Forty-seven civilian objects were destroyed: 27 residential buildings, including four apartment blocks, a school, a kindergarten, a technical school, a college, a hospital, a social service center, an administrative building, and a transformer.

The National Police and the Security Service of Ukraine opened criminal proceedings under Art. 438 (violation of the laws and customs of war) of the Criminal Code of Ukraine.

As reported, Russian invaders killed seven civilians in Donetsk region over the past day, July 6.