Over the past day, the occupiers opened fire from all available types of weapons on Pryvillia, Lysychansk, Vovchoyarivka, Zolotarivka, Loskutivka, Verkhniokamyanka, and Bilohorivka localities of Luhansk region.

"Private houses in the villages burn down one by one. With such a high density of shelling, we only have time to shelter the injured. Houses are on fire simultaneously in several places. We barely have time to eliminate large-scale fires in Lysychansk. Like in an apartment block, where the flames spread to several apartments. Or in a shopping mall. It is difficult to imagine the consequences if the fire on the area of 1,800 square meters had not been put out in time," Head of the Luhansk Regional Military Administration Serhiy Haidai posted on Facebook.

According to him, an injured man from Lysychansk was delivered to the hospital in Chernivtsi yesterday. 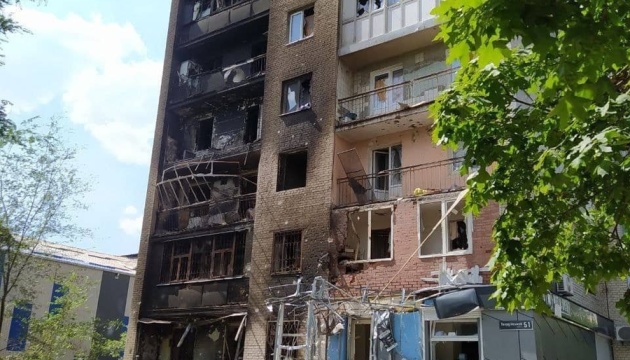 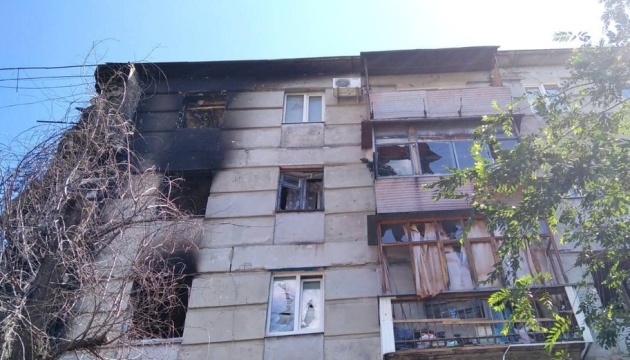 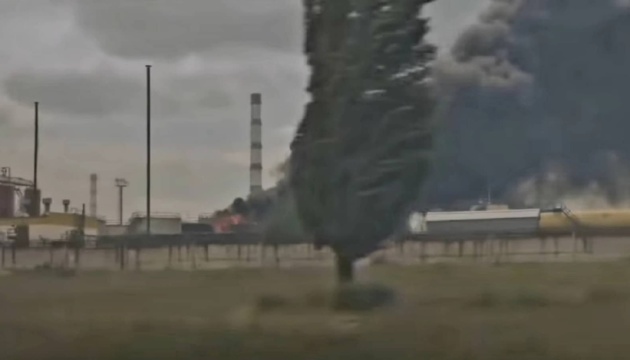 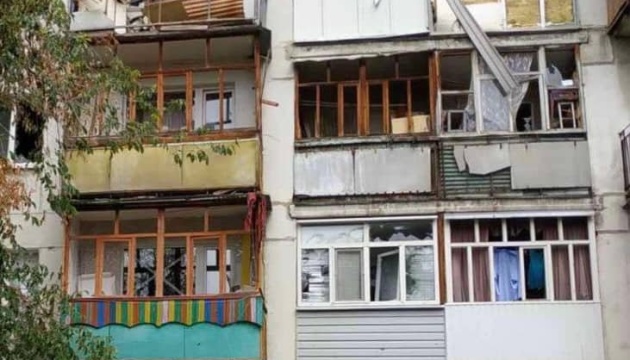 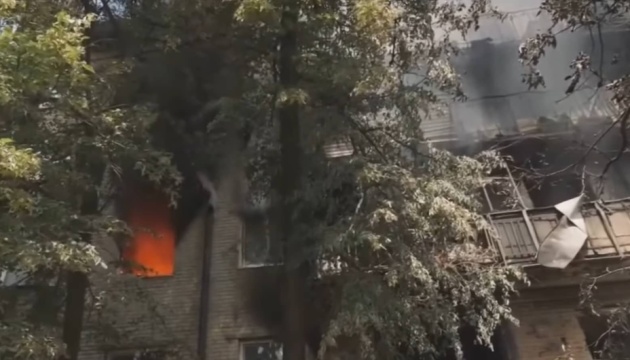 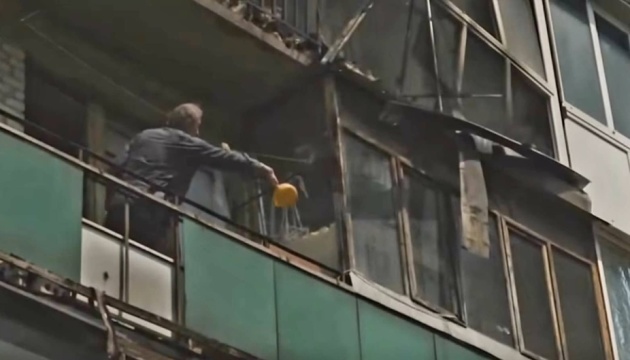 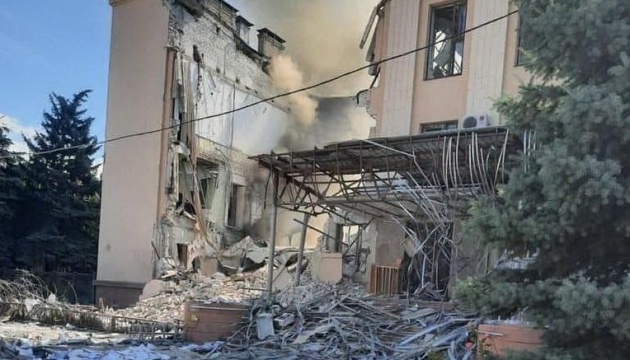 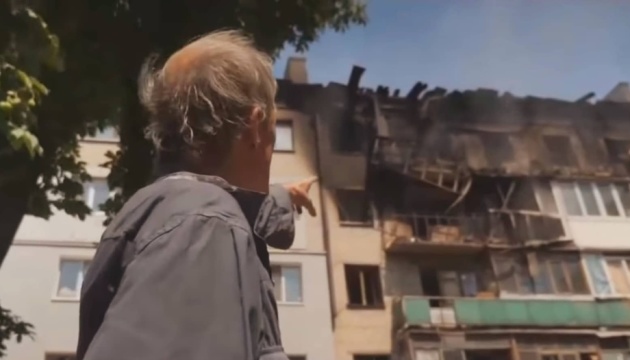 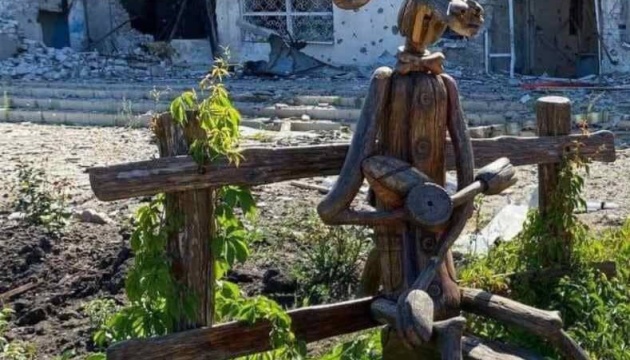 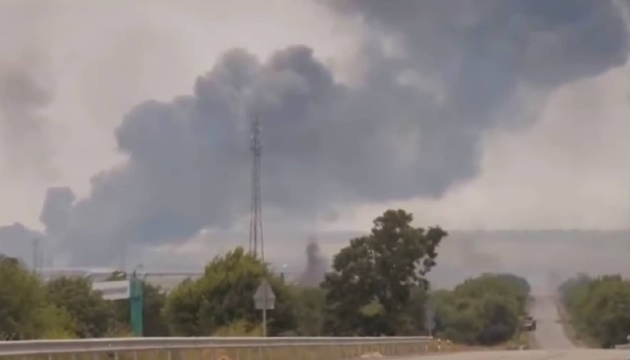 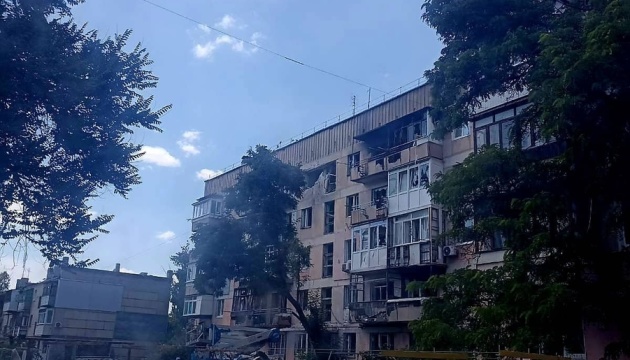 Haidai added that the Armed Forces of Ukraine had repelled two massive Russian offensives on July 1: in the direction of Verkhniokamyanka and a gelatin plant, where the enemy tried to conduct combat reconnaissance. In both cases, the occupiers retreated.

"The Russians are attacking from different sides, they have involved a lot of personnel and equipment. Our military fend the enemy's offensive off," he emphasized.