A total of 36 people were listed as missing after Russia’s missile attack on Amstor Shopping Mall in the city of Kremenchuk, Poltava Region. Currently, 18 people were reported killed. Rescue works are underway.

The relevant statement was made by Poltava Regional Military Administration Head Dmytro Lunin on Telegram, an Ukrinform correspondent reports.

“Unfortunately, as of now, 18 people were killed in Russia’s missile attack. A total of 36 people were listed as missing. We continue rescue works. Those injured are provided with all necessary assistance,” Lunin wrote. 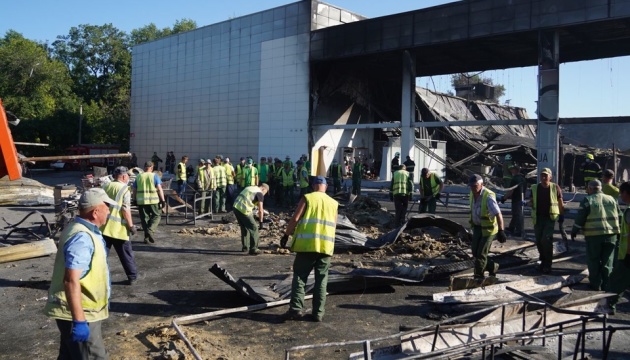 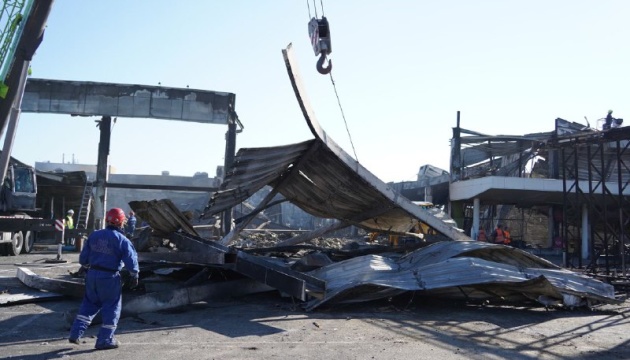 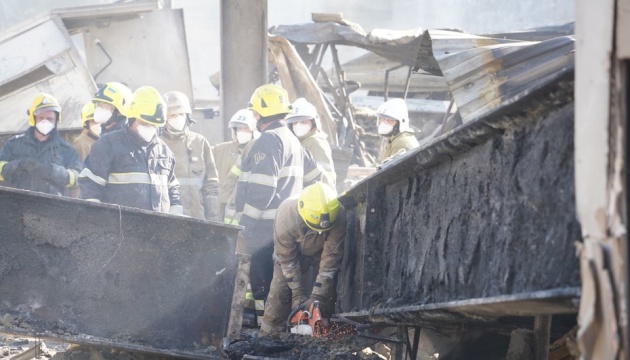 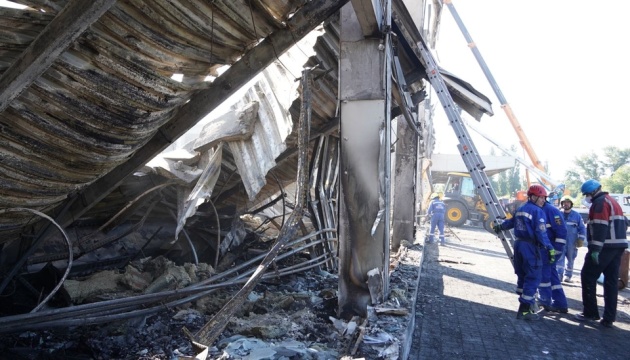 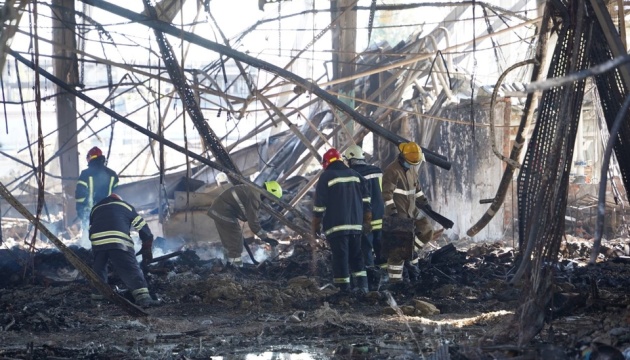 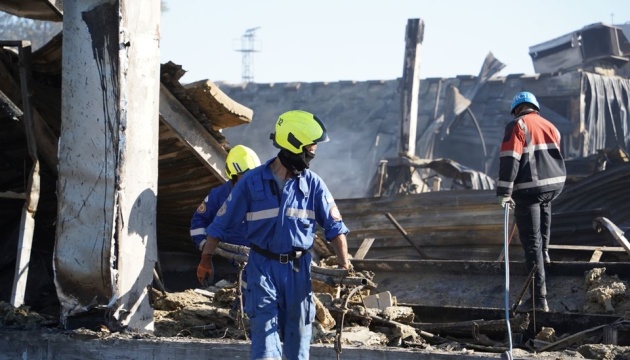 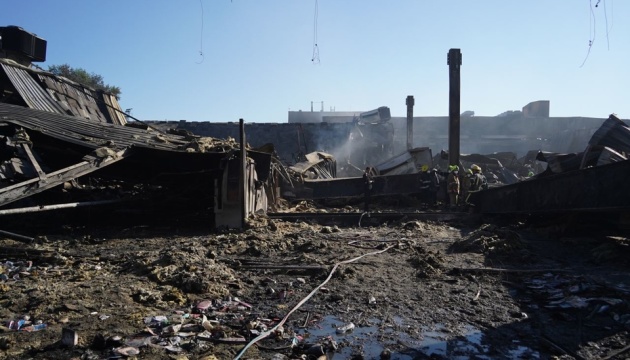 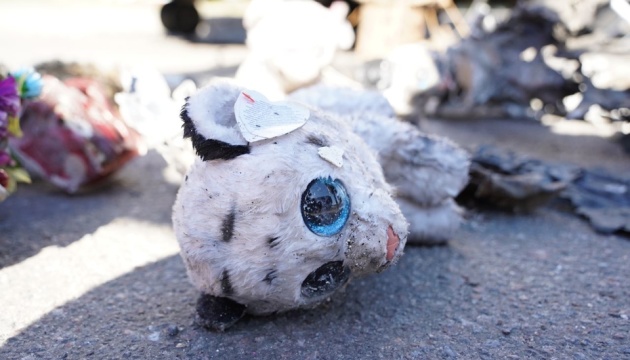 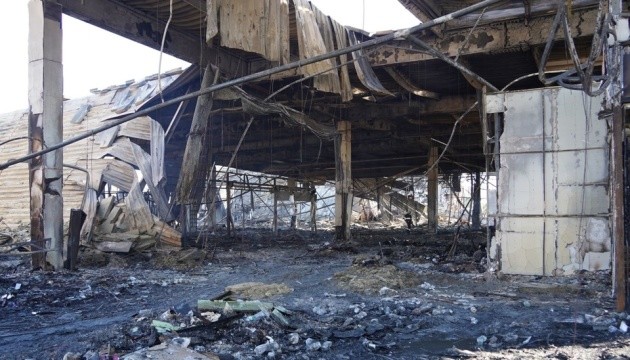 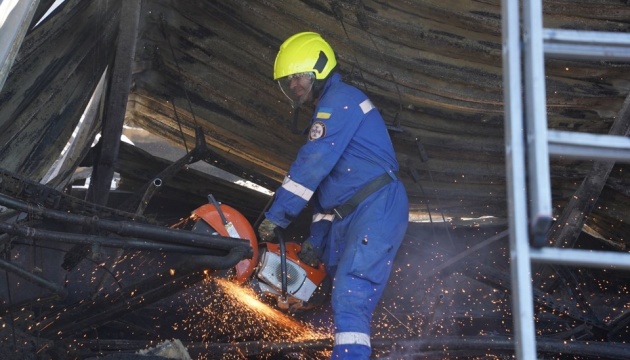 In his words, rescue works lasted through the night. Over 1,000 rescuers, police officers, health workers and volunteers are involved in these efforts.

A reminder that, on June 27, 2022, two Russian missiles hit Amstor Shopping Mall in Kremenchuk, Poltava Region, with about 1,000 civilians inside.