Police documented 21 strikes by Russian troops across Donetsk region over the past day. There are children among those affected by shelling.

This was reported by the press service of the National Police on Telegram, according to Ukrinform.

According to police, the enemy fired missiles, artillery, as well as Grad, Smerch, and Uragan MLR systems. 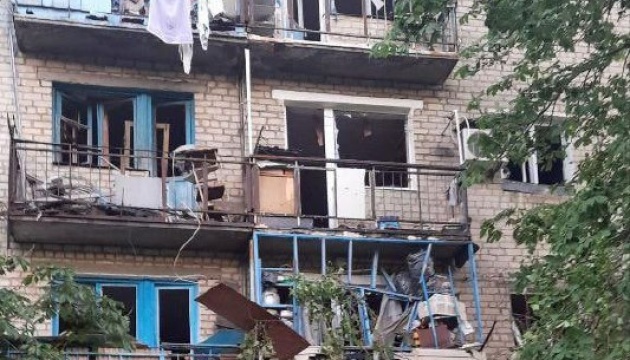 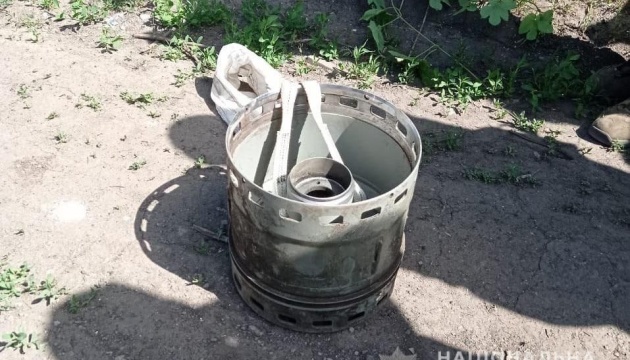 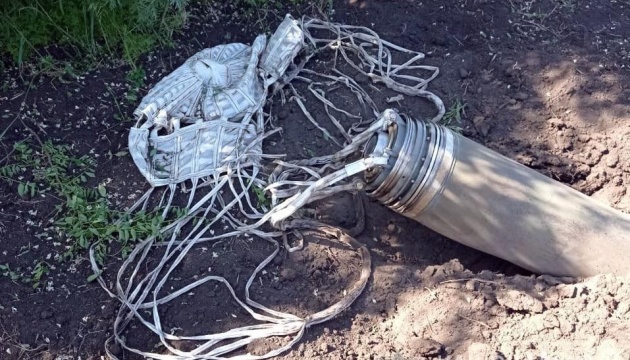 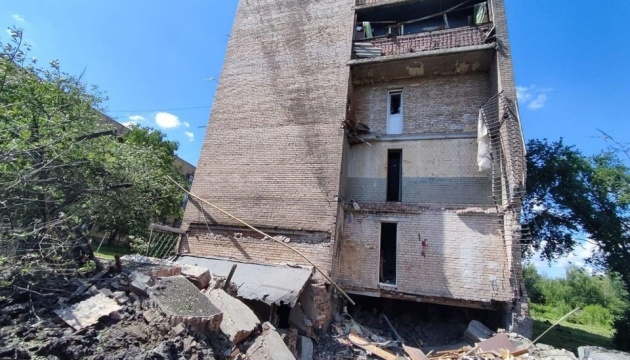 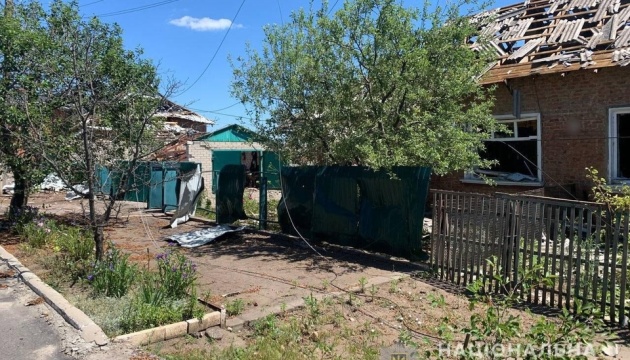 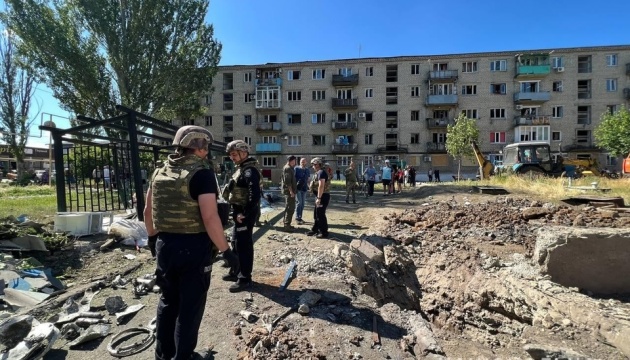 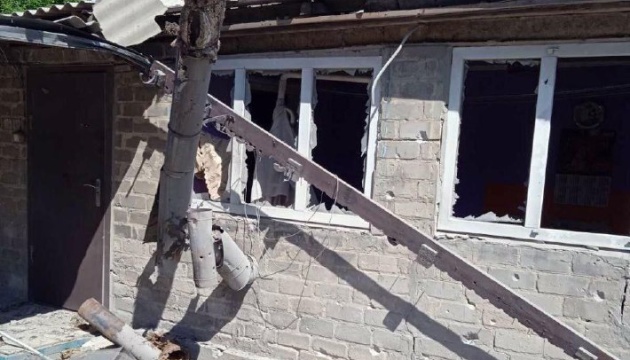 Twenty-nine civilian infrastructure facilities were destroyed: at least 16 households and seven apartment blocks, a poultry farm, a local enterprise, and other sites.

The police and the Security Service of Ukraine have launched criminal proceedings under Article 438 (violation of the laws or customs of war) of the Criminal Code of Ukraine.