Over the past 24 hours, Russian forces shelled 13 settlements in Donetsk region, killing and wounding civilians.

That’s according to Ukraine’s Interior Ministry’s report on Telegram, seen by Ukrinform. 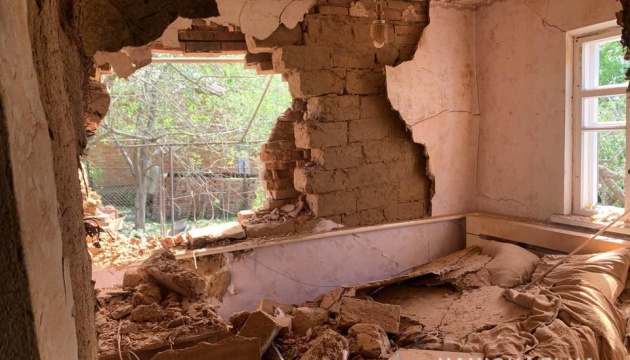 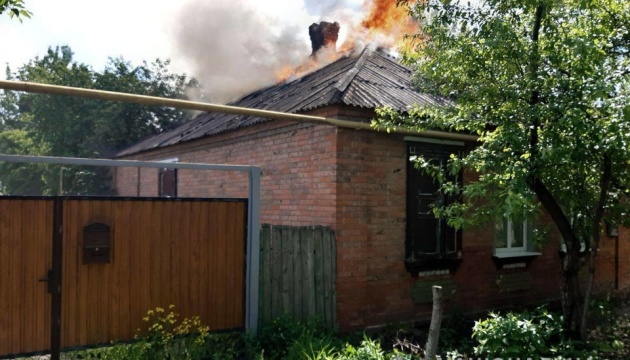 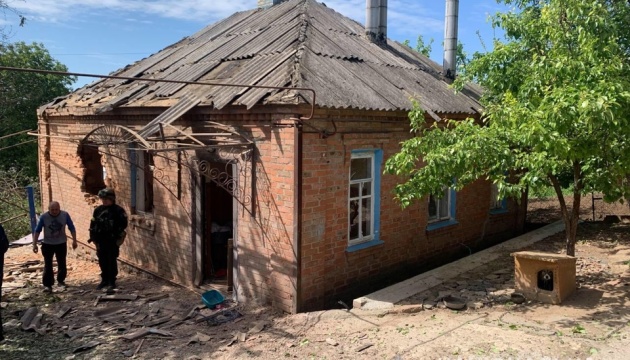 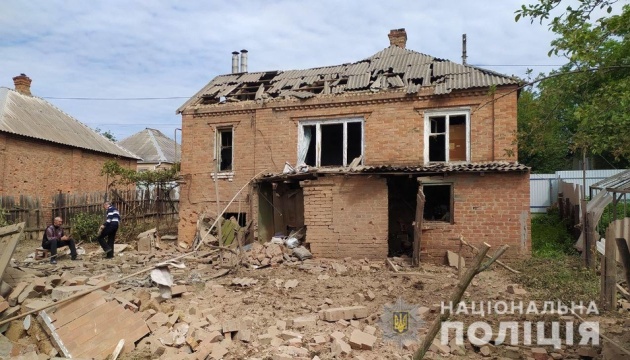 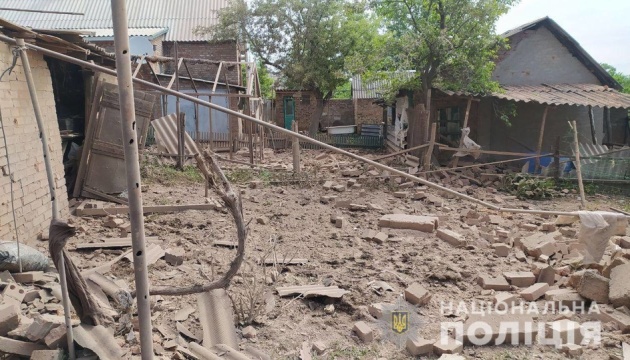 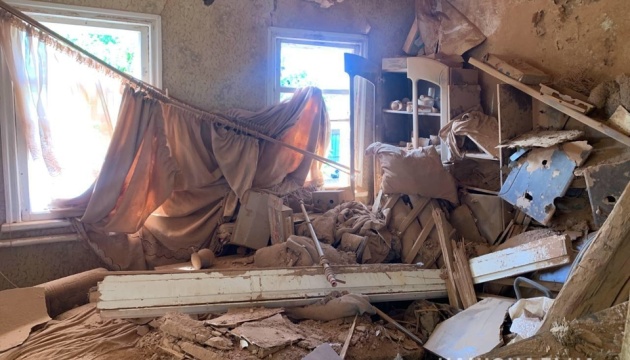 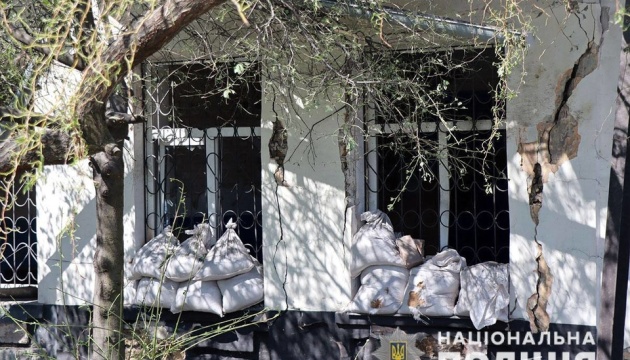 As reported, 27 civilian objects, including households, a school, a health resort, and railway infrastructure, sustained damage.

Police have documented the aftermath of shelling as evidence of Russian crimes for further trials.

The police and the Security Service of Ukraine have launched criminal proceedings under Article 438 (violation of the laws or customs of war) of the Criminal Code.

As Ukrinform reported, the head of the Donetsk Regional Military Administration Pavlo Kyrylenko said that on May 25, four civilians were killed in the Russian shelling of Donetsk region: two in Lyman, one in Sydorove, and one in Berestove, while 12 were injured.