The investigative team has completed a review and documentation of war crimes in Irpin; there is the first charge pressed of the killing of civilians, another 10 – of torture and looting.

According to Ukrinform, this was stated by Prosecutor General Iryna Venediktova, who spoke at a briefing in Irpin, Kyiv region, on Tuesday, May 3.

"Kyiv region has become a symbol of the atrocities committed by Russian occupiers, and Irpin has become one of the sites where anti-personnel and mortar mines, shrapnel shells, and other proscribed munitions were used against civilians. Residents were being tortured and killed," Venediktova said.

Thanks to a two-week curfew, the joint investigation team was able to complete the probe and record the facts of the crimes committed in Irpin.

A total of 288 witnesses were interviewed. There are seven executions of civilians, as well as the case where a tank shot at a group of people trying to evacuate.

A study of human remains has shown that most residents died from shrapnel and bullet wounds, but there are also cases of death from starvation.

"We will identify the suspects, we will publish their photos. Such crimes became possible due to impunity. Our main goal is to bring these cases to court and get every criminal prosecuted. Currently, there is the first charge pressed of the killing of civilians, another 10 – of torture and looting," added Venediktova. 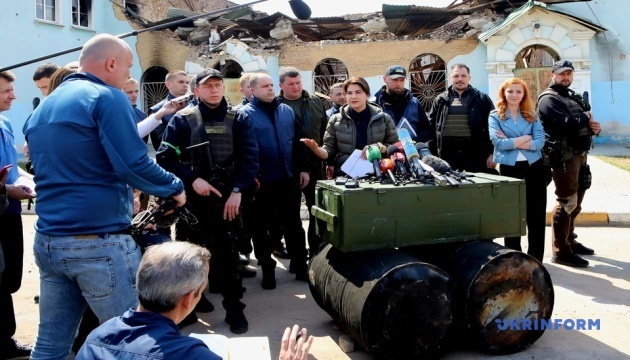 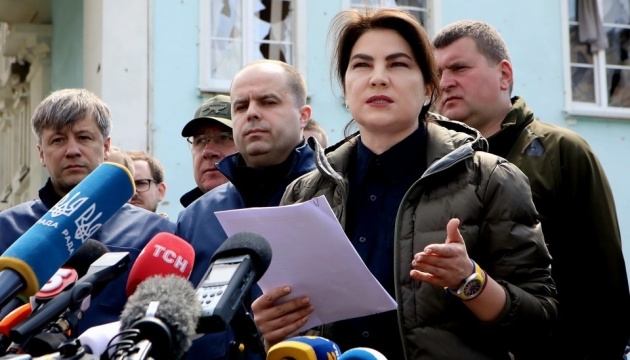 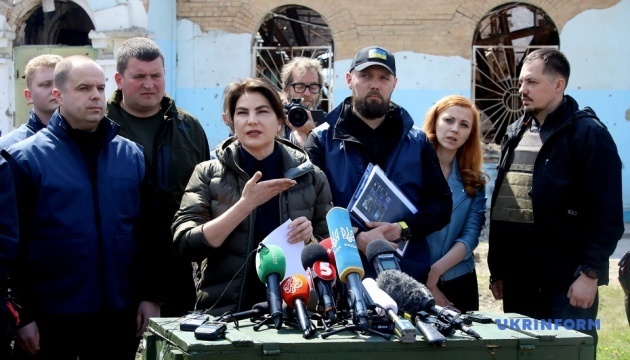 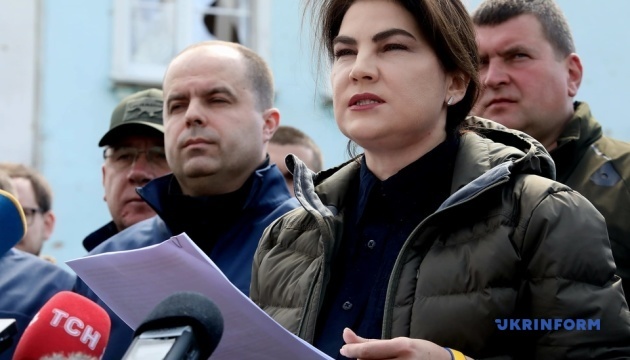 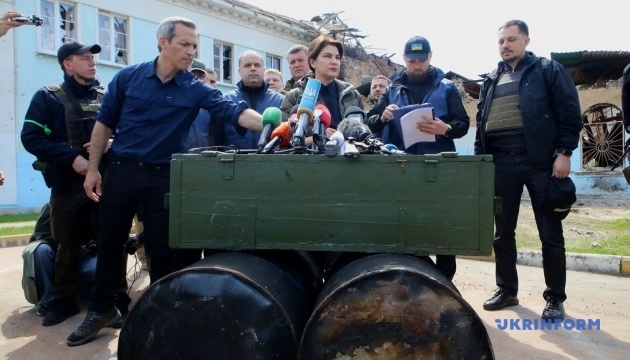 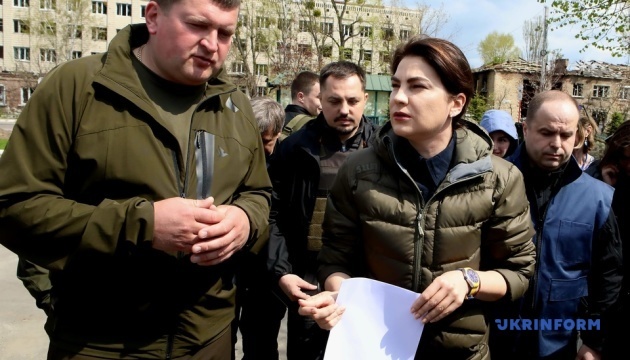 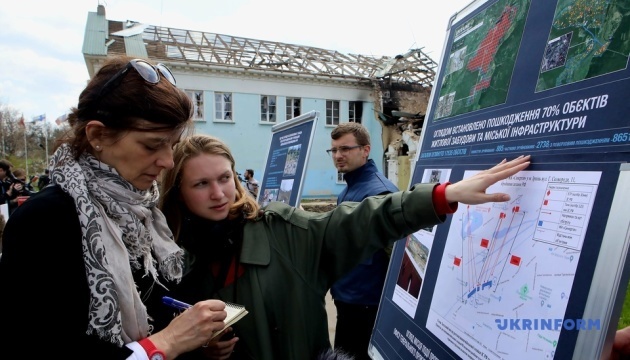 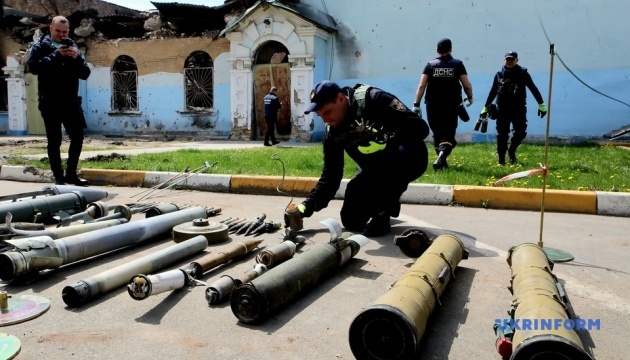 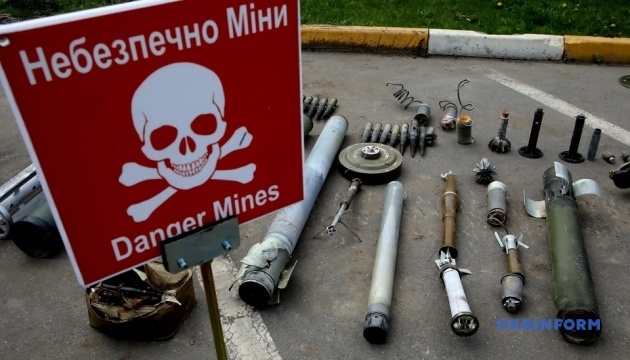 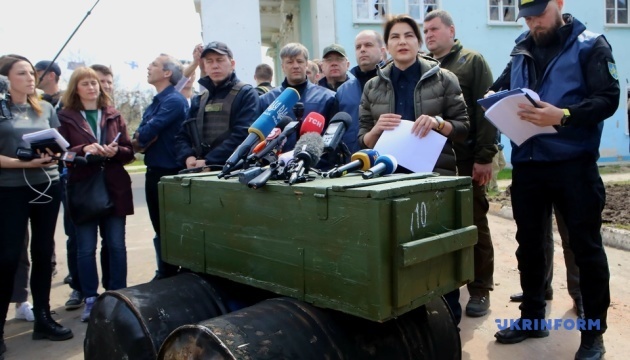 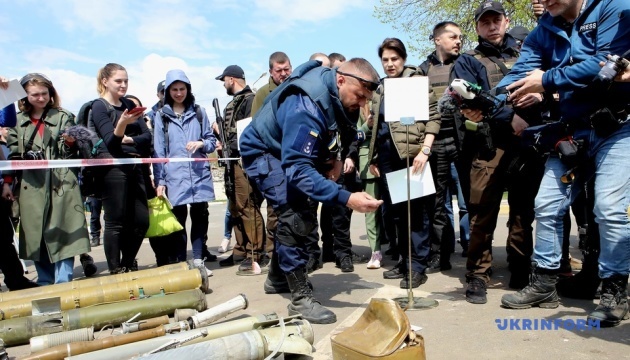 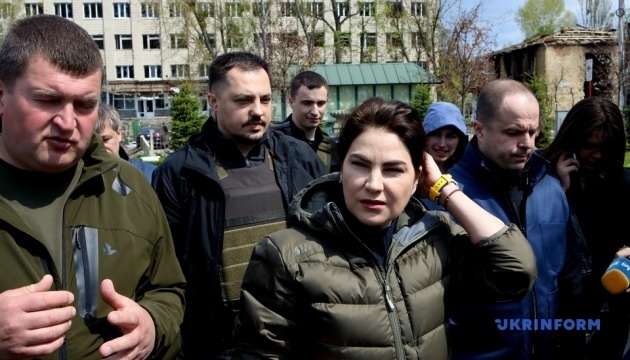 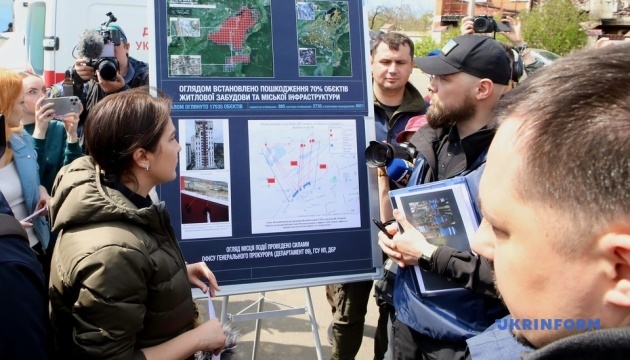 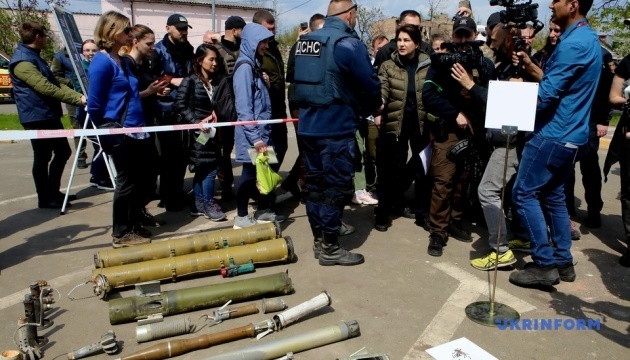 The investigation of Irpen has been completed by the investigative team (although it is possible that new facts or evidence will appear when the residents return). The same work is being done in Bucha, Makariv, Hostomel, Vorzel, Ivankiv, and other cities and towns across Kyiv region.

As reported, more than 9,000 war crimes committed since the start of the full-scale Russian invasion have already been recorded in Ukraine.