Ukrinform correspondent Roman Sushchenko, released from a Russian prison, has greeted everyone after returning to Ukraine.

Sushchenko gave a comment to reporters at the Boryspil airport after meeting with his wife Anzhelika, daughter Yulia and son Maksym, an Ukrinform correspondent reports.

He said that the process of sending Ukrainian prisoners on Saturday was held clearly. According to Sushchenko, they were woken up at 4 a.m., told to pack up, and were taken out of the Lefortovo pre-trial detention center at about 10 a.m. Moscow time. 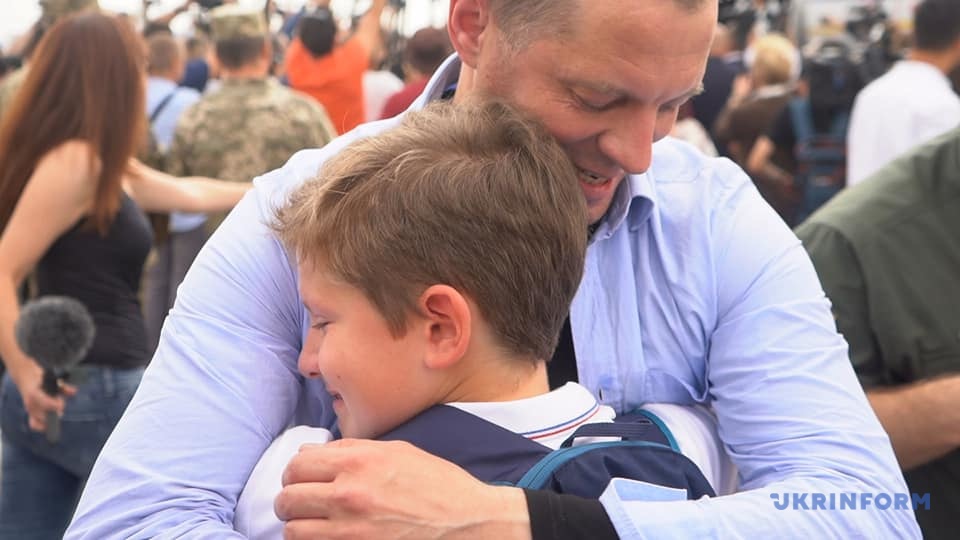