Ukraine have ended their sixth 2022 World Cup qualifier in a draw.

In their seventh World Cup qualifying game, Oleksandr Petrakov's side played out a 1-1 draw with Bosnia and Herzegovina at Arena Lviv on October 12, according to Ukrinform.

Andriy Yarmolenko opened the scoring in the 15th minute but Anel Ahmedhodzic equalized in the 77th minute. 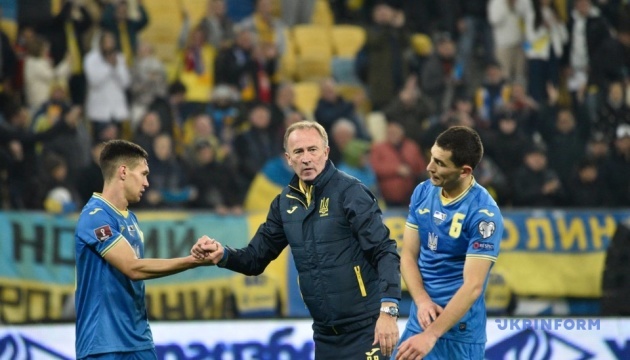 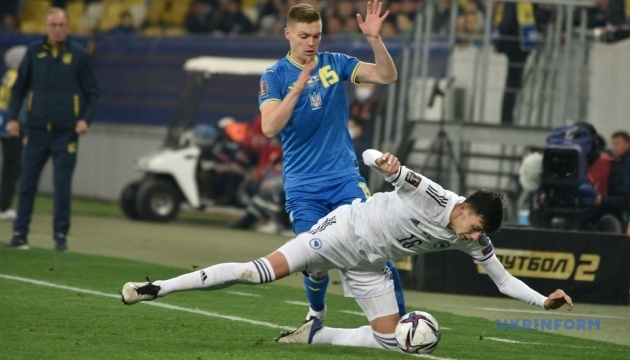 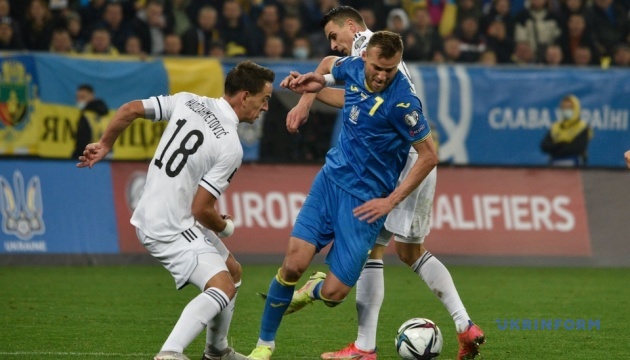 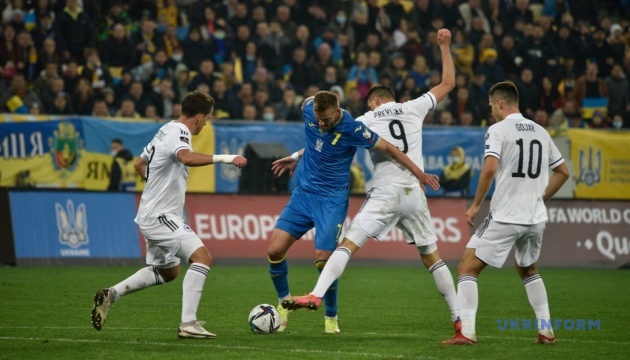 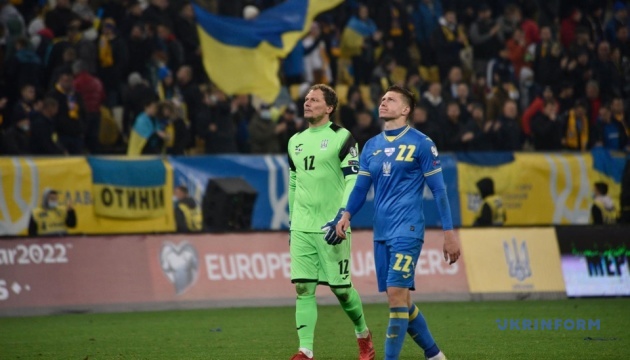 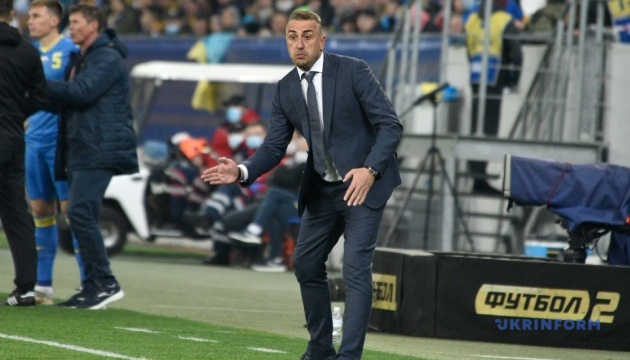 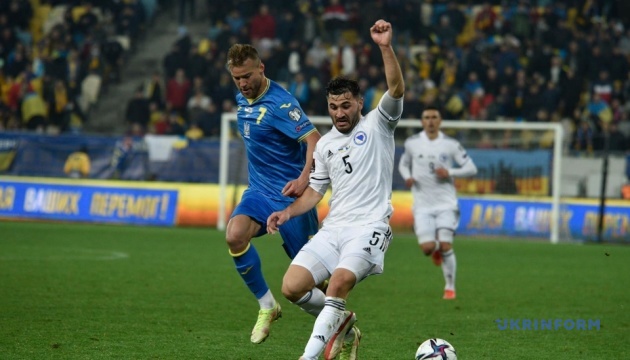 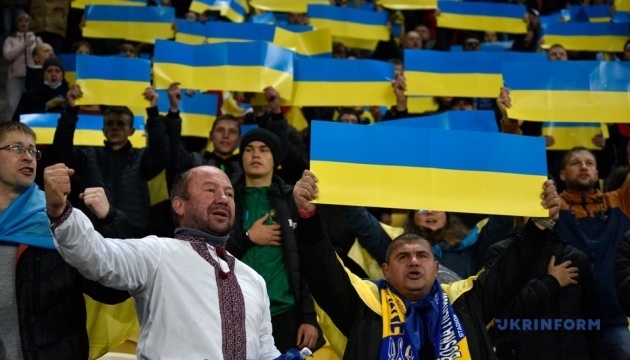 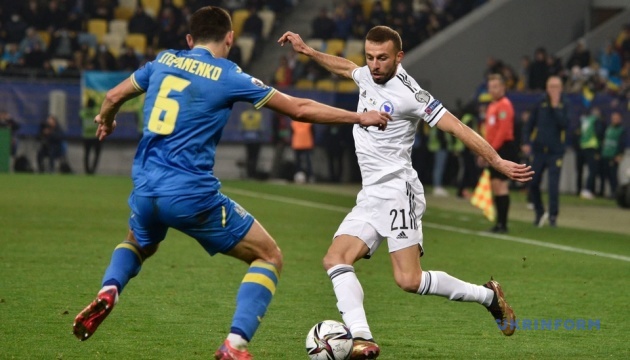 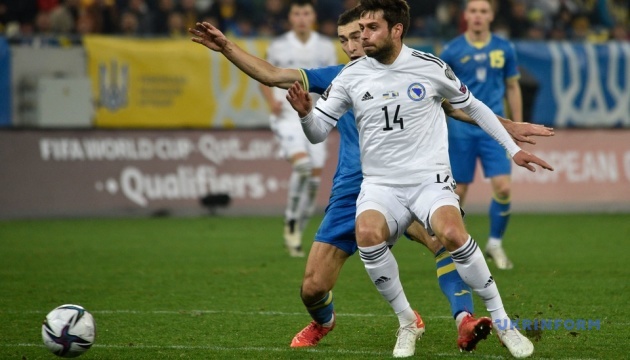 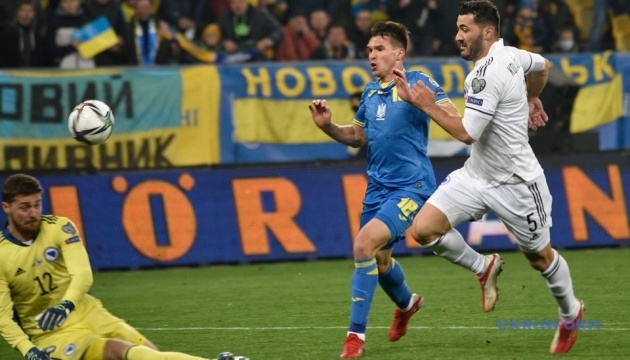 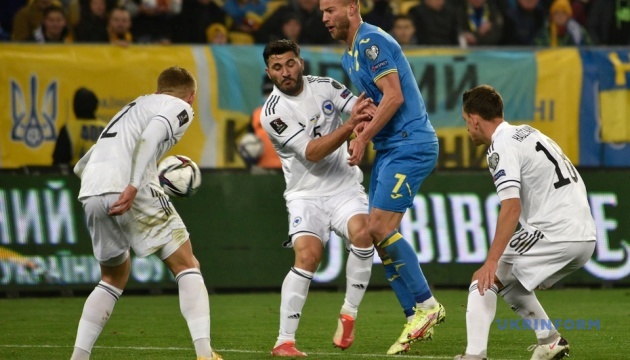 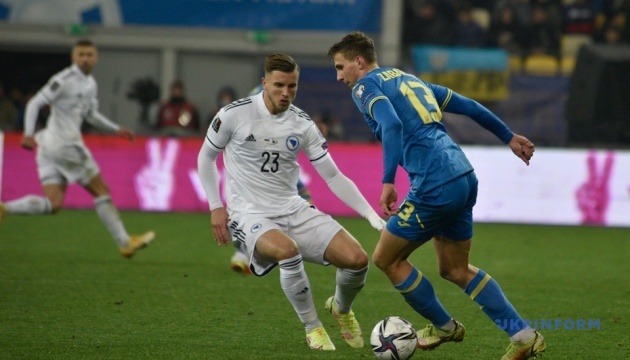 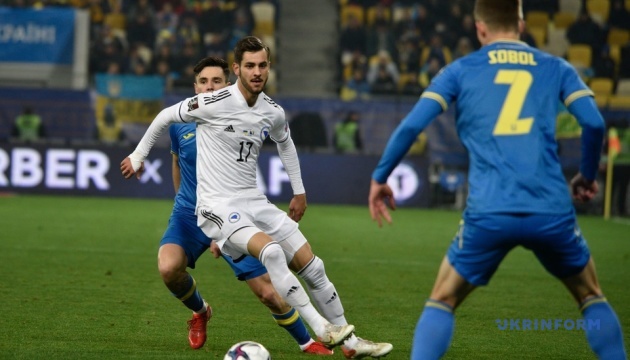 In another Group D match, Finland beat Kazakhstan 2-0 in Nur-Sultan.

Ukraine will end their 2022 World Cup qualifying with an away match against Bosnia and Herzegovina on November 16.