Klitschko once again congratulated Usyk on winning the world heavyweight champion title in a fight with Anthony Joshua and presented him with a WBC belt.

"I once again congratulate you on your victory and want to present a symbolic gift to you. You now hold four heavyweight championship belts, but you do not have a WBC belt in this category yet. And you will definitely win it! I am presenting you with the first WBC belt with a large Ukrainian flag, which was made for the WBC Convention that took place in Kyiv in 2018. This is to make you lucky and motivated! After all, your idol, Mohamed Ali, also held such a belt," Klitschko said. 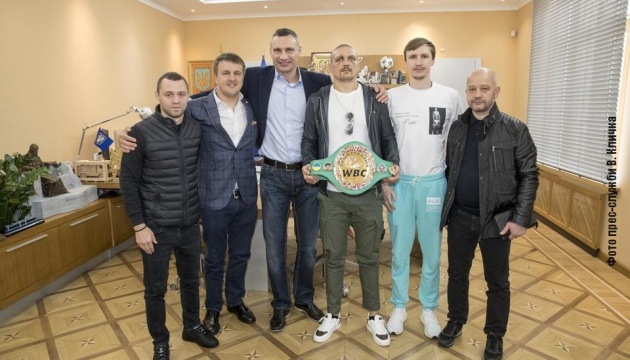 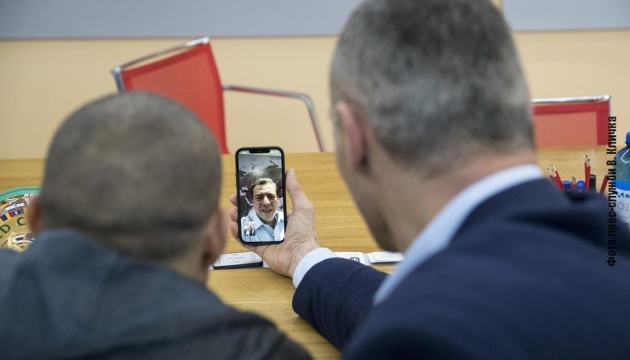 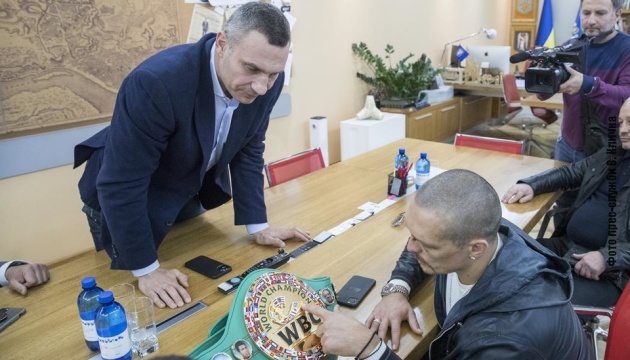 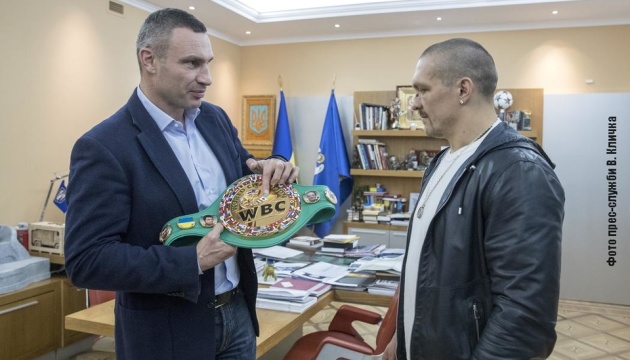 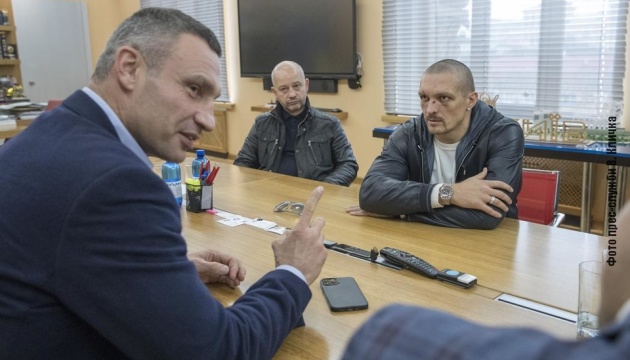 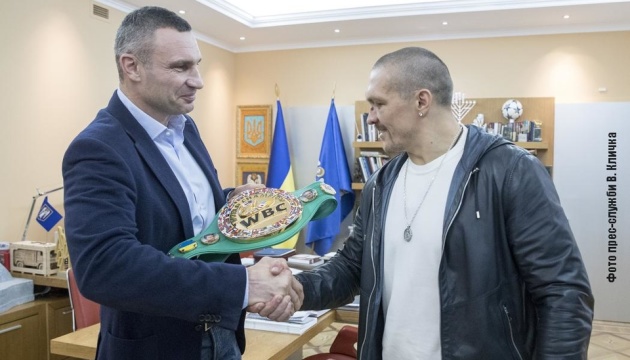 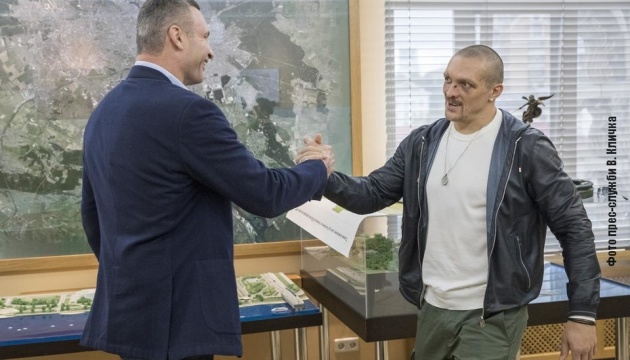 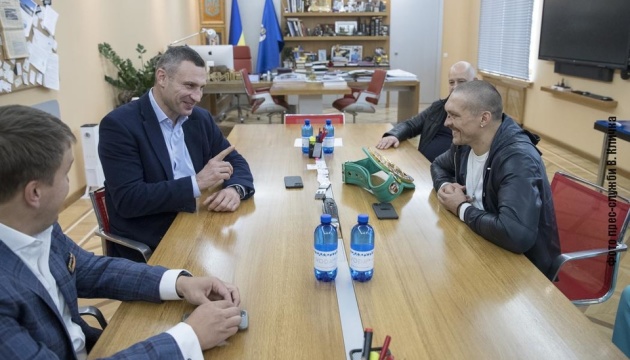 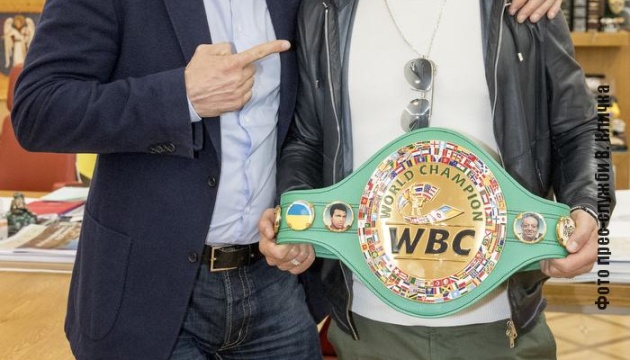 Usyk thanked Klitschko for his support. The champions also spoke via video link to WBC President Mauricio Sulaiman. Usyk showed Sulaiman the belt presented by Klitschko and noted that this would be the next trophy he wins.