According to the report, there they met with athletes who will represent Ukraine at the 32nd Summer Olympics in Tokyo.

Zelensky got himself acquainted with the samples of Ukrainian Olympians' uniform for participation in the 2020 Olympics, which will take place this year in the Japanese capital from July 23 to August 8 due to the COVID-19 pandemic. The President and the First Lady noted the stylish design of the national team's uniform, and the Olympic athletes added that it is also very comfortable.

Ukraine will be represented at the Summer Olympics in Tokyo by 158 Olympians in 25 sports (30 disciplines). 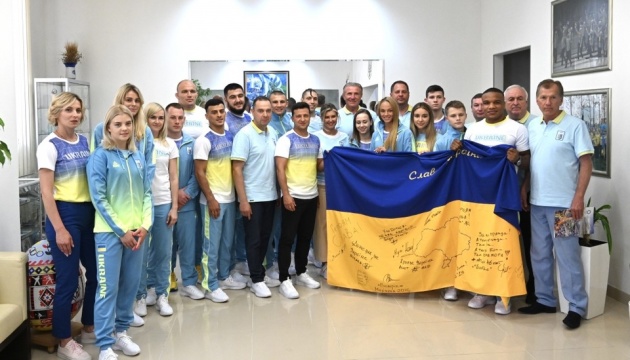 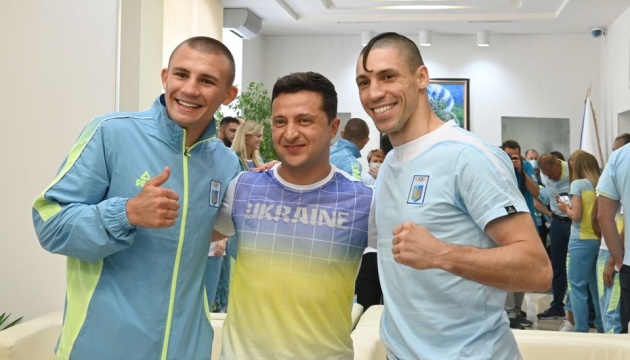 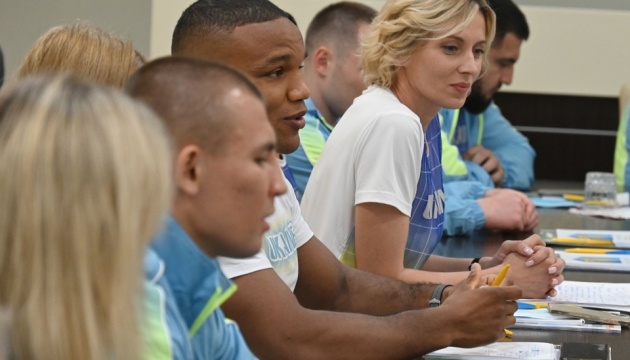 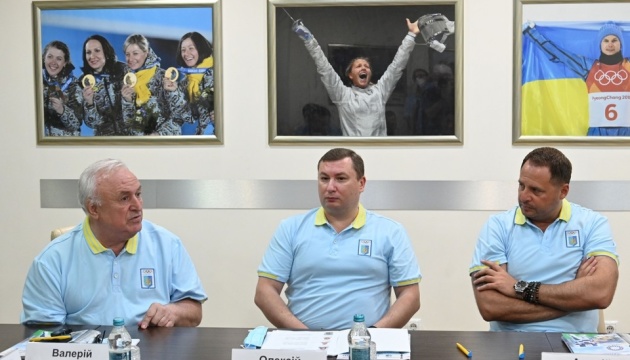 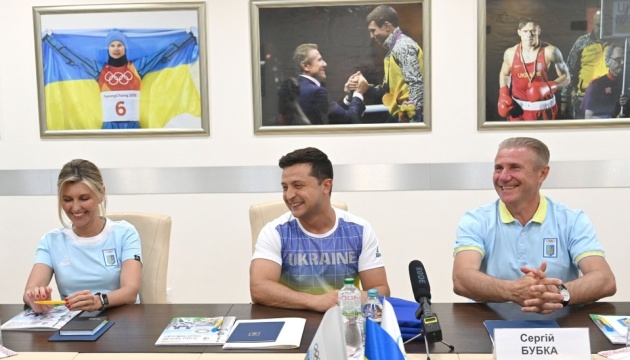 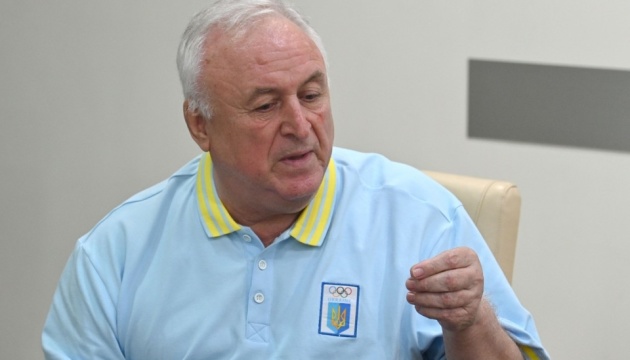 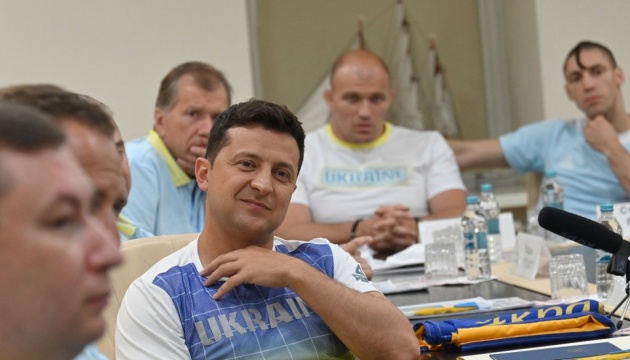 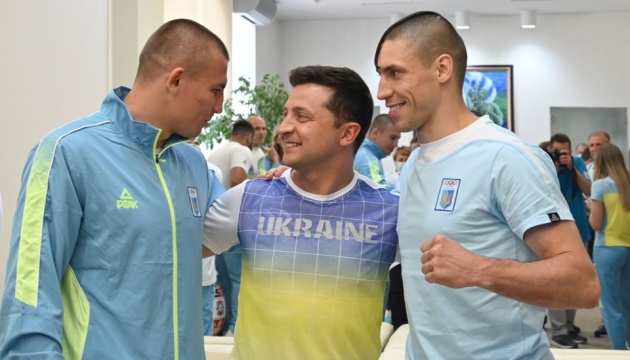 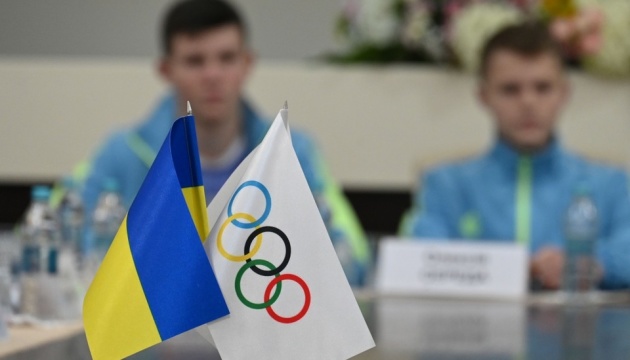 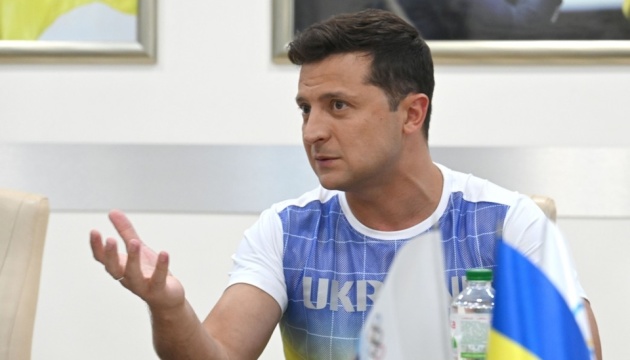 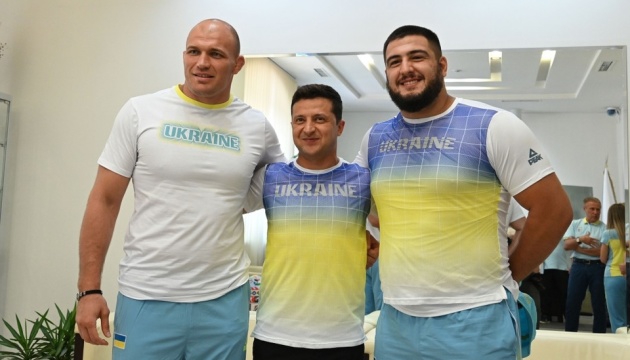 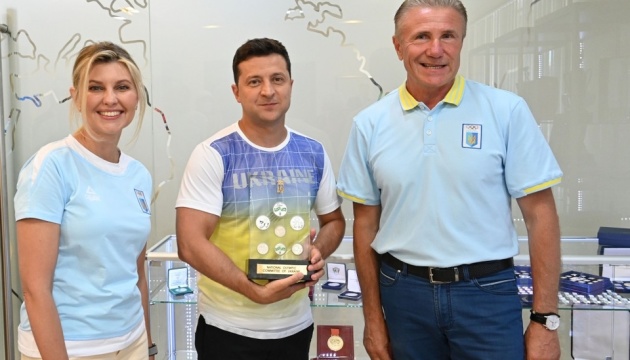 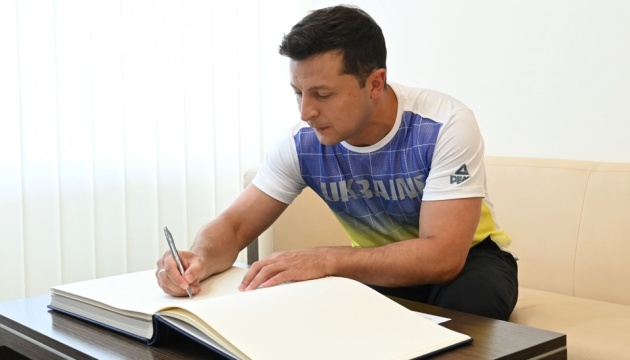 "I would like to address you, Your Excellencies. Because that's how diplomats, consuls and ambassadors address each other in the circle of diplomats and that's how they communicate. I am convinced that you are the best ambassadors we have, who really represent Ukraine outside our borders at a high level. You really glorify our country. Thanks to you, in London, Barcelona, Beijing and even in Sochi, our blue-and-yellow flag is raised and our anthem is performed," Zelensky said, addressing the Ukrainian Olympians.

The head of state wished that the city of Tokyo would join the glorious victorious geography in the coming days.

"And we will be with you constantly. The whole country will support you," Zelensky said.

According to him, victories are very important for Ukraine today, because it is something that cannot be bought with money, it is something that Ukrainian athletes give to every citizen - emotions from victory and pride for their country, a citizen of which they want to be. In addition, he recalled that the 2020 Olympics takes place in the year of the 30th anniversary of Ukraine's independence, which the whole country will celebrate on August 24.

"It is a pity that this year the stands will be empty due to COVID-19. But I want you to imagine that only Ukrainians who support you are sitting in these stands," Zelensky said.

Zelensky also noted that Ukrainian athletes, no matter what kind of sport they represent, become an example to follow for children and young people, so it is necessary for television to pay more attention to sports news.

The presidential couple also got acquainted with the history of the Olympic House, the victories and achievements of the Olympic team of Ukraine during the years of independence. Then the president left a note in the Book of Honorary Guests.