Ukraine's national football team has held its final friendly match as part of preparations for Euro 2020.

Andriy Shevchenko's side defeated Cyprus 4-0 in Kharkiv on Monday, June 7, according to Ukrinform.

Cyprus defender Andreas Panayiotou was sent off in the 36th minute. 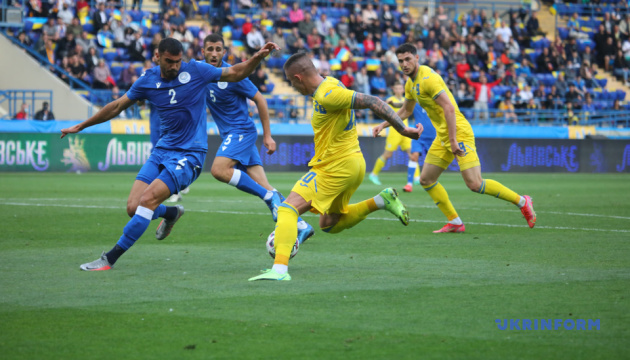 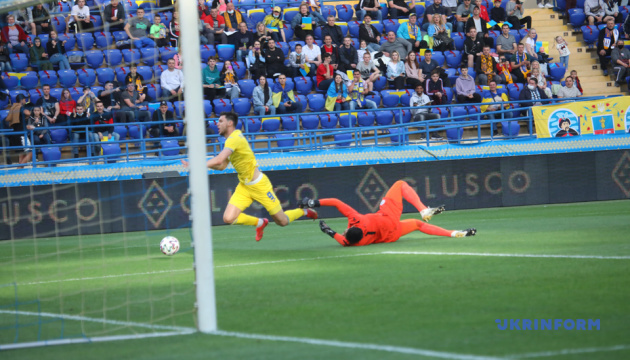 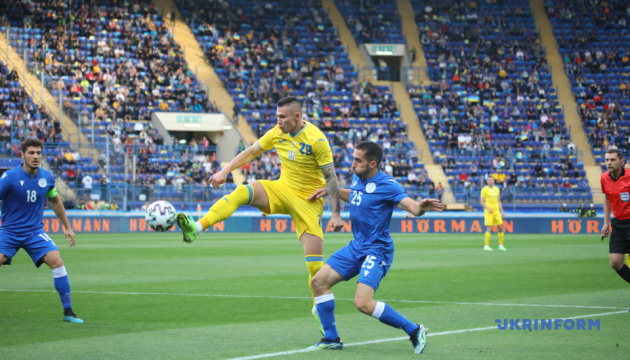 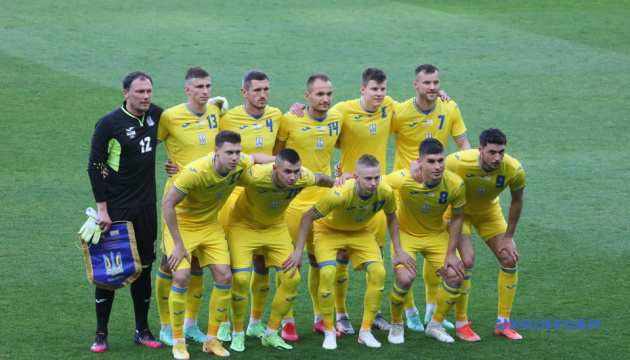 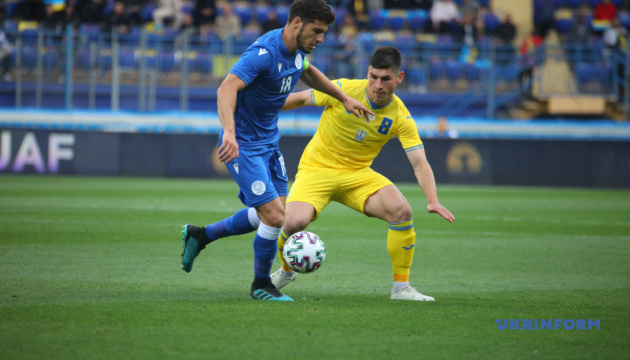 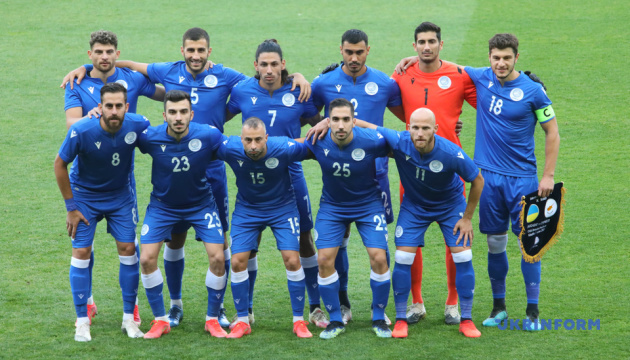 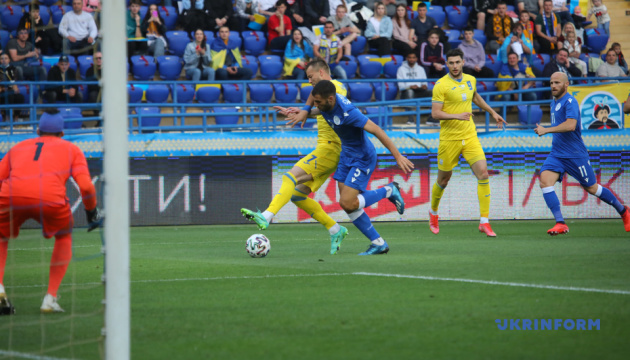 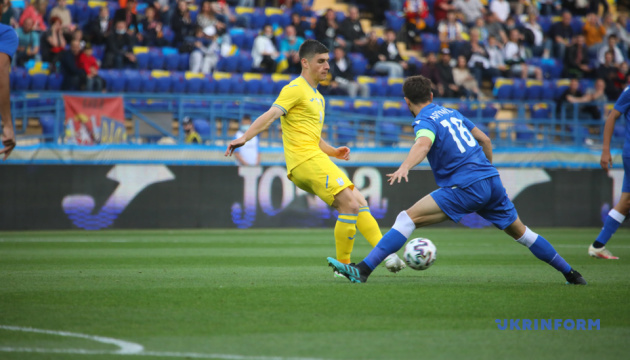 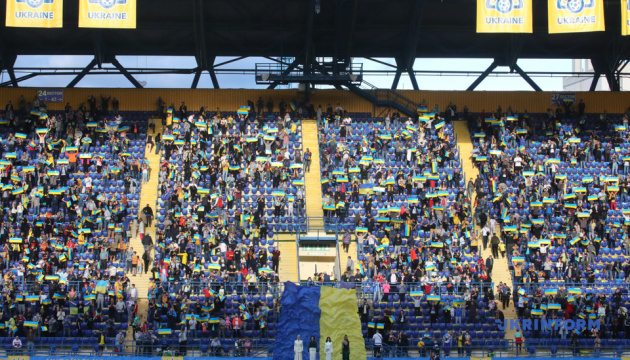 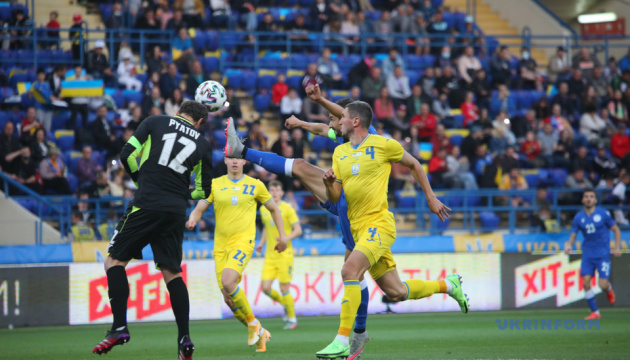 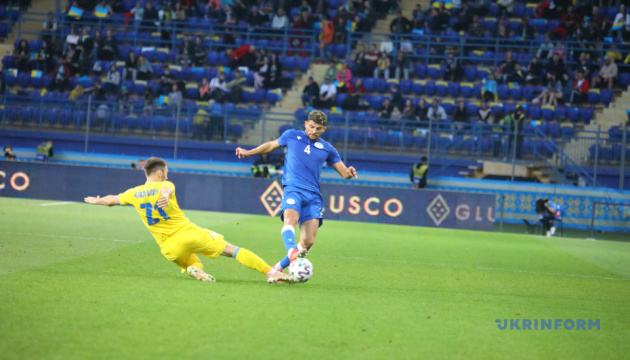 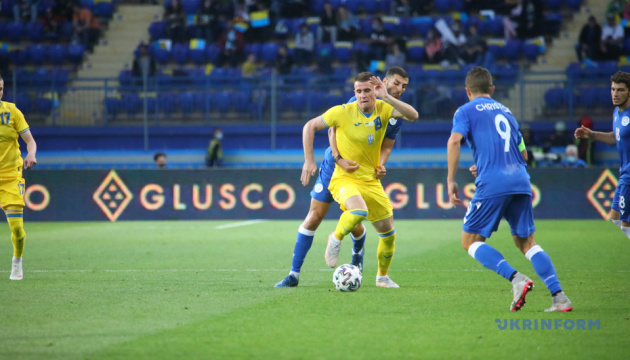 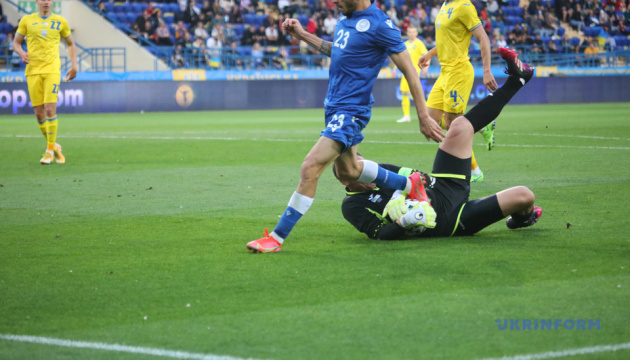 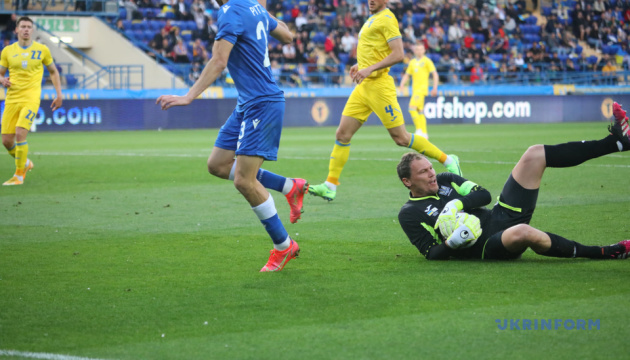 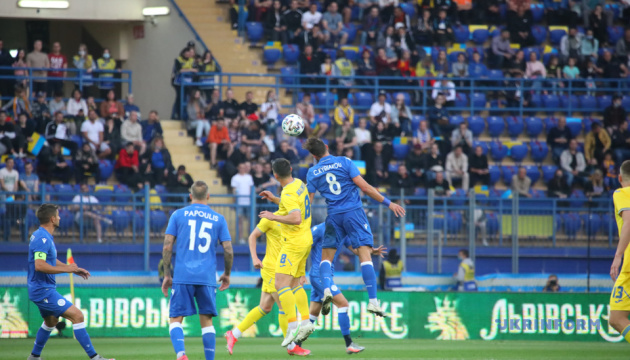 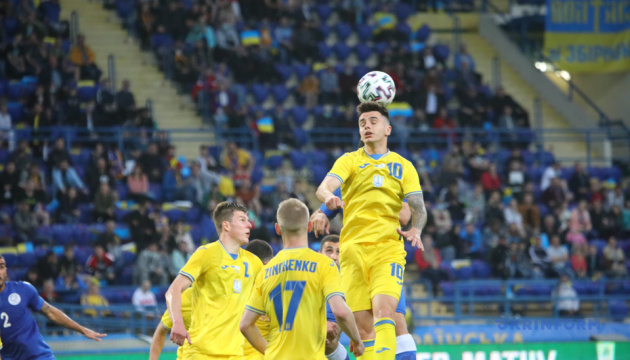 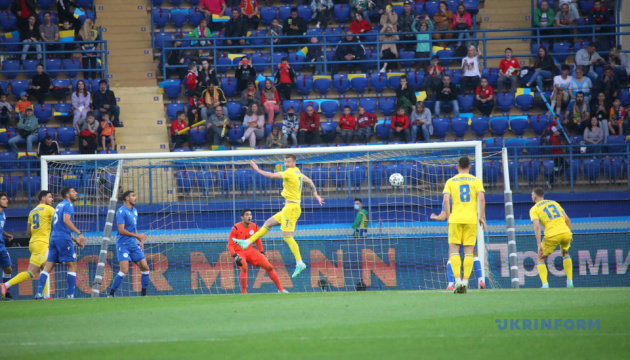 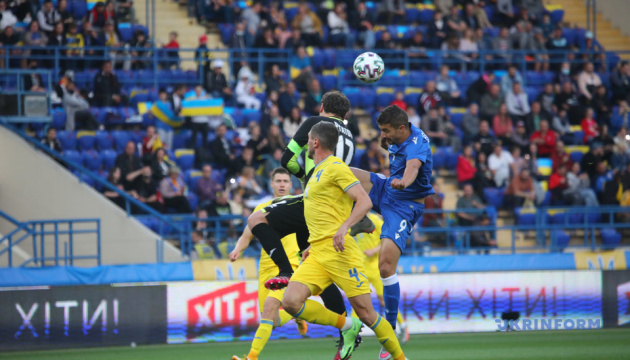 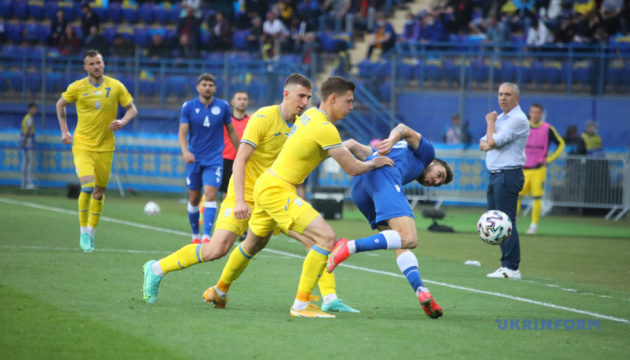 At the European Football Championship, which starts on June 11, Ukraine will play in Group C against the Netherlands (June 13), North Macedonia (June 17) and Austria (June 21).