Ukraine has defeated Switzerland 2-1 in their opening match of the 2020/21 UEFA Nations League in Lviv.

In another Group 4 game in League A, Germany played out a 1-1 draw with Spain in Stuttgart. 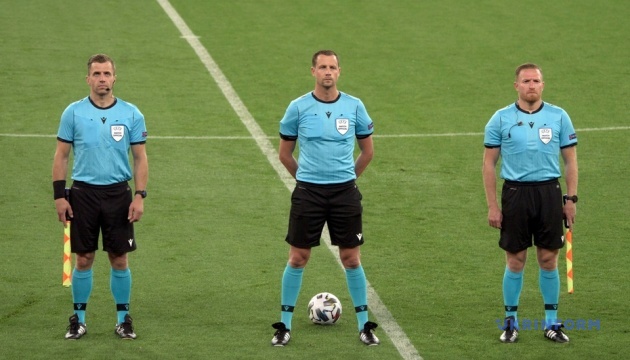 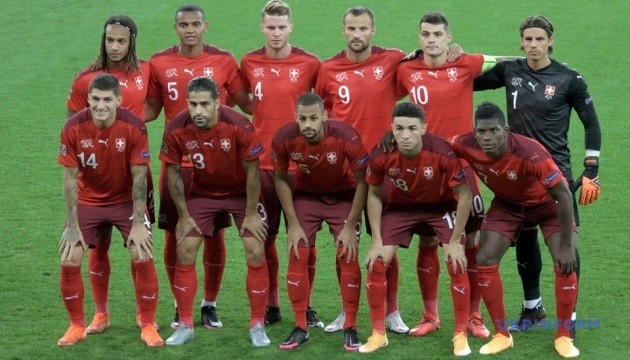 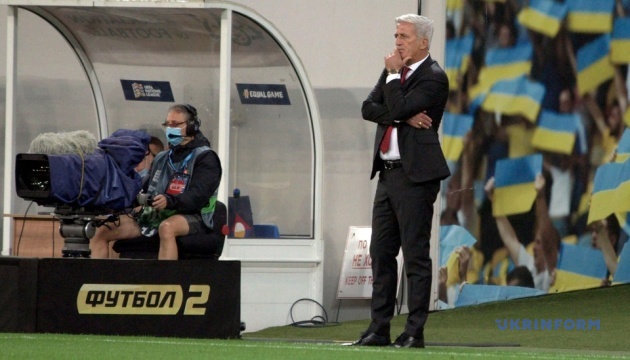 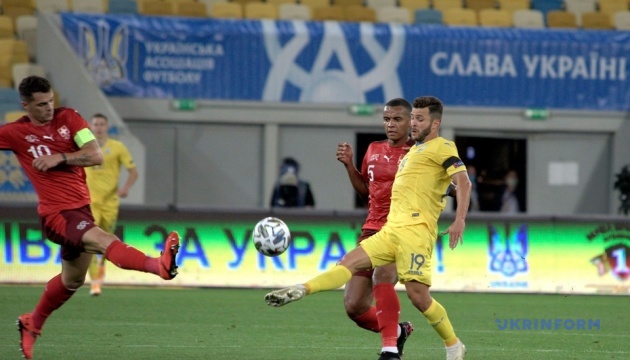 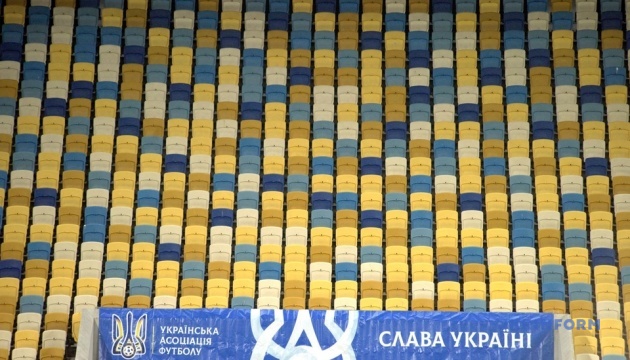 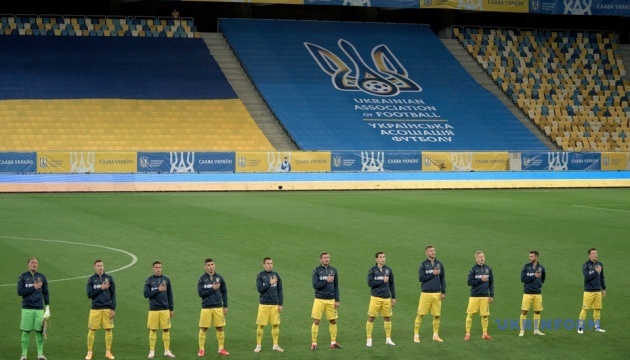 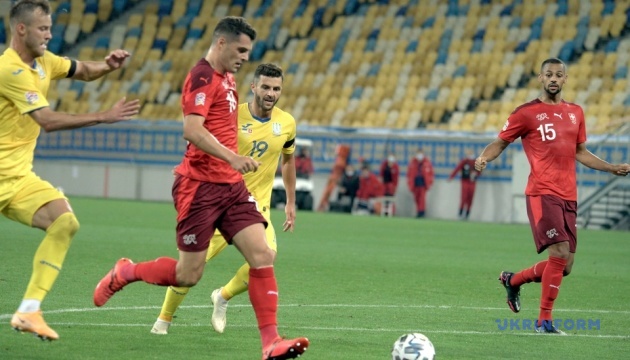 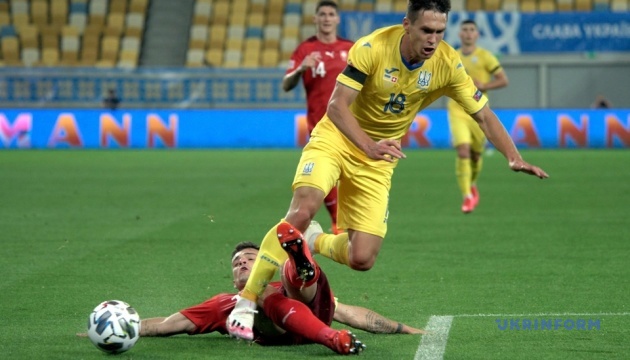 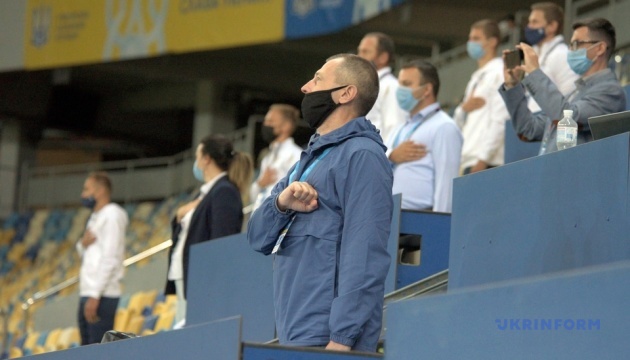 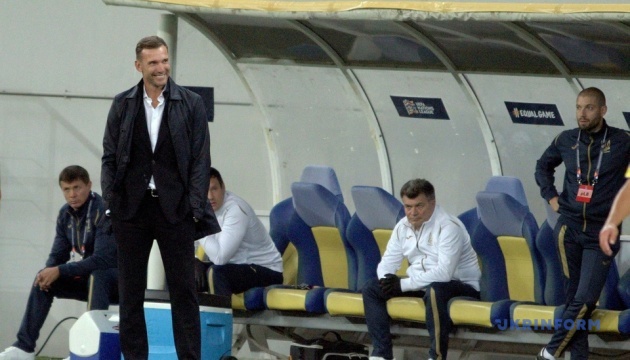 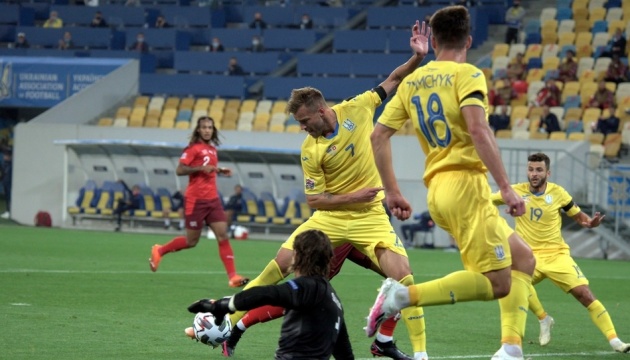 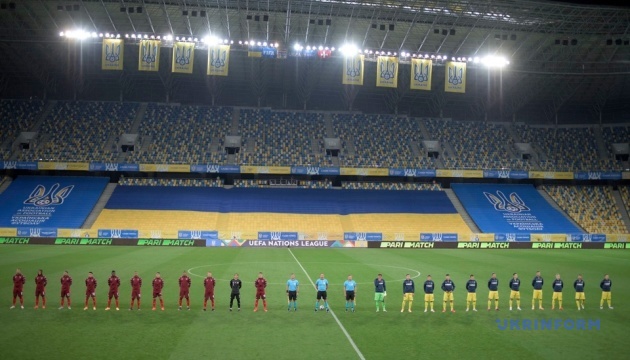 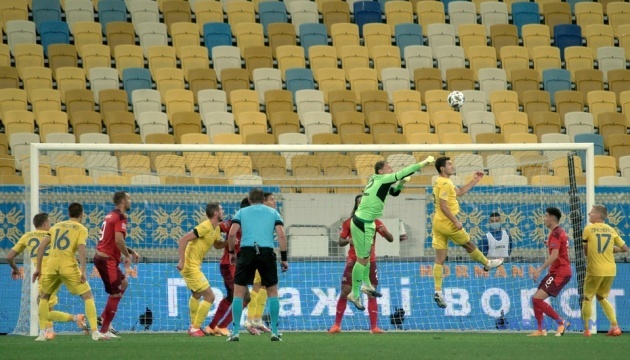 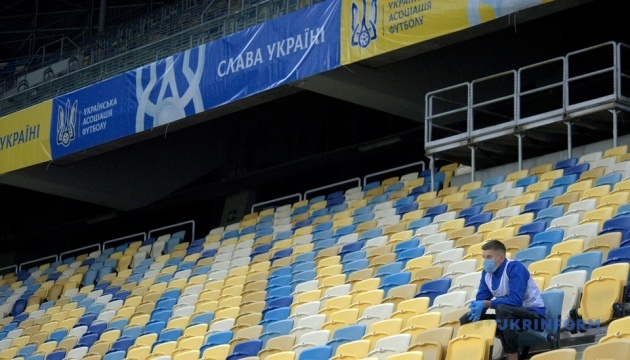 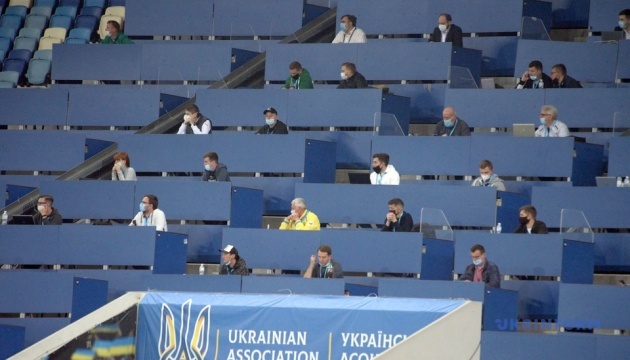 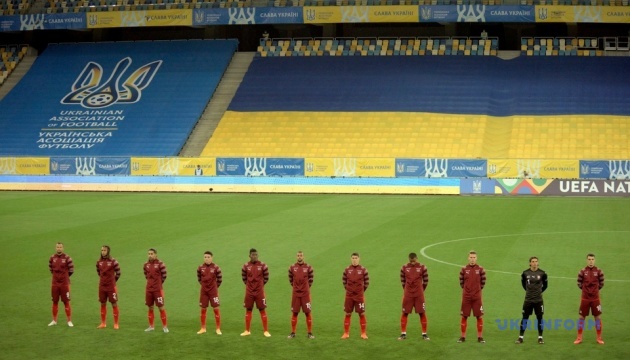 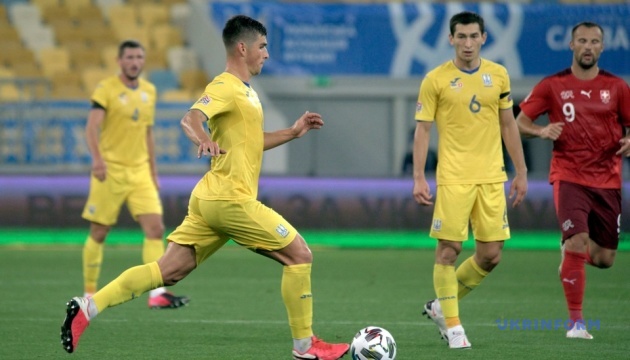 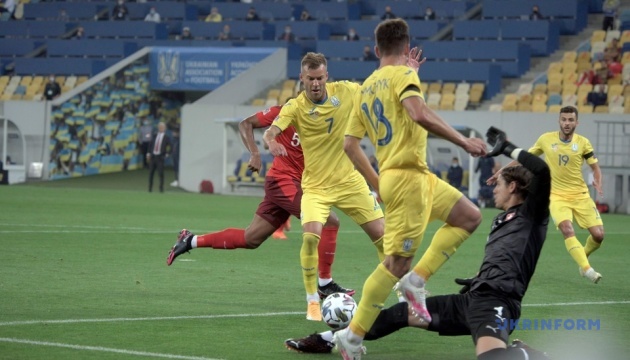 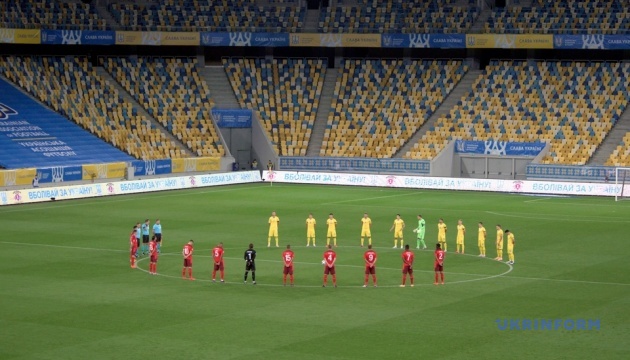 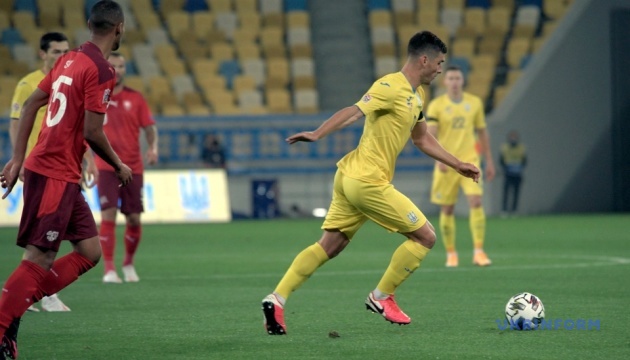 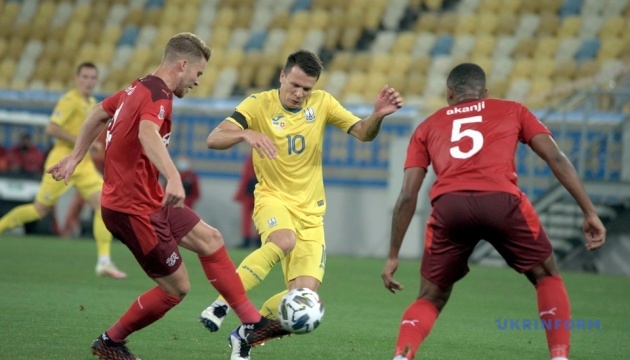 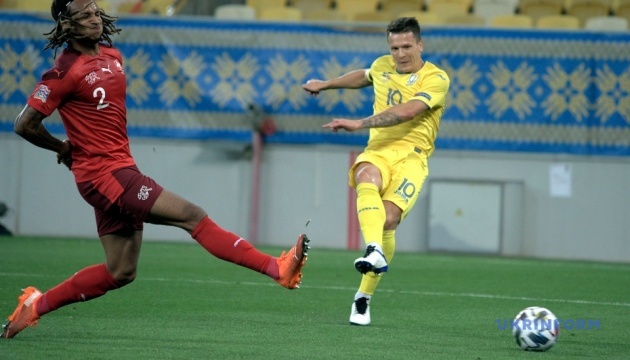 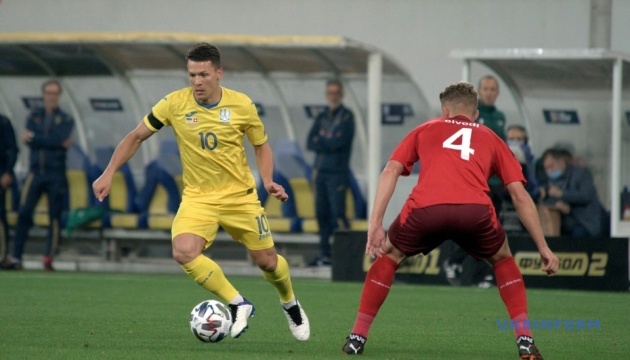 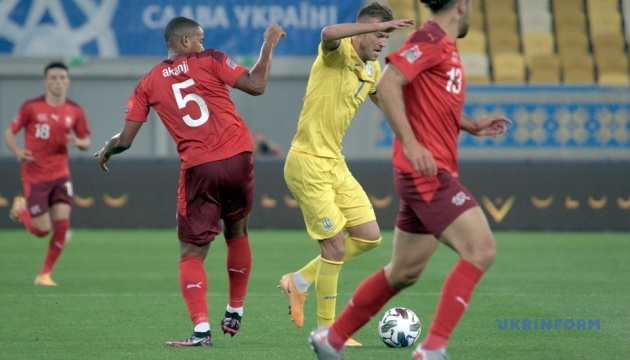 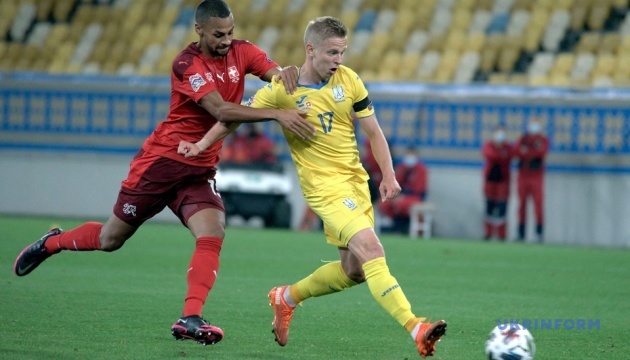 Ukraine will play its next Nations League match against Spain in Madrid on September 6. Switzerland will take on Germany in Basel.