Ukraine's Shakhtar Donetsk has defeated Germany's Wolfsburg 3-0 to reach the quarterfinals of the UEFA Europa League.

According to an Ukrinform correspondent, the return match of the Europa League Round of 16 took place at the Olimpiyskiy National Sports Complex in Kyiv on August 5. 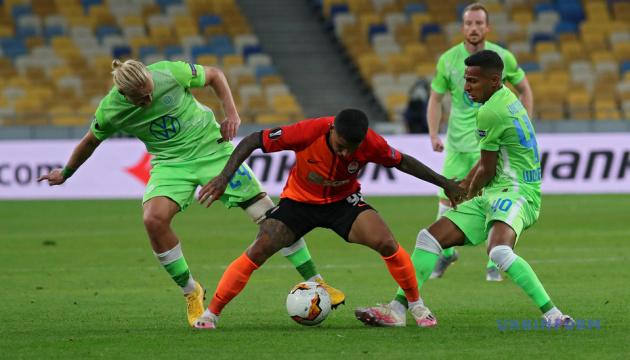 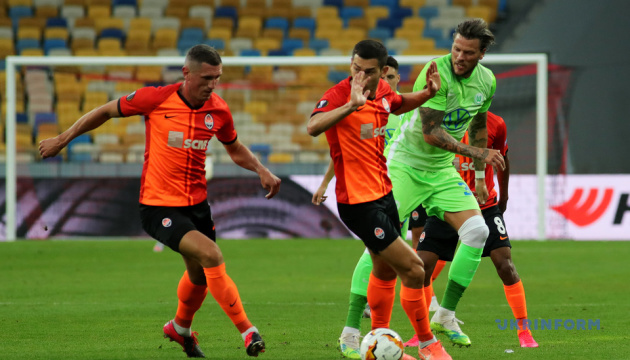 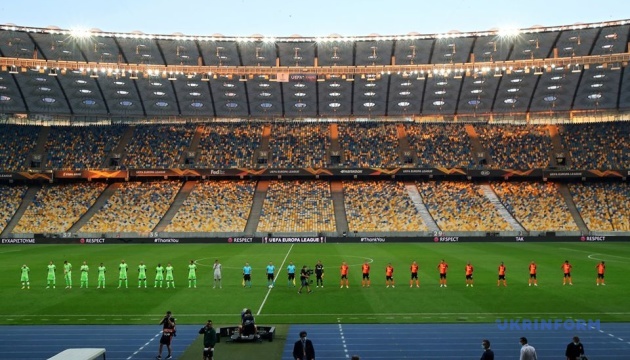 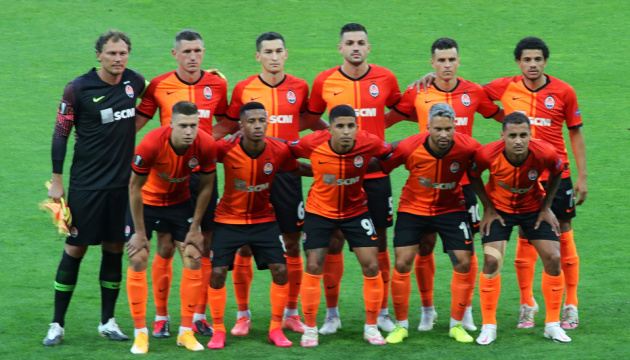 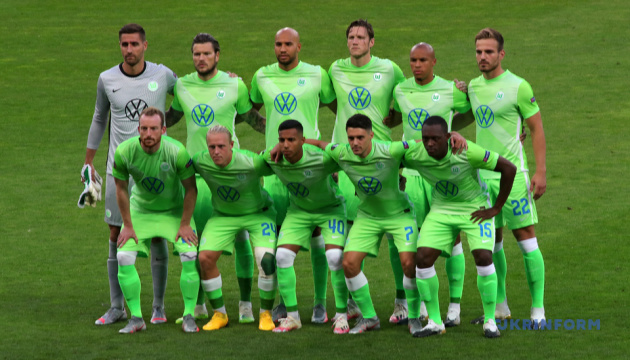 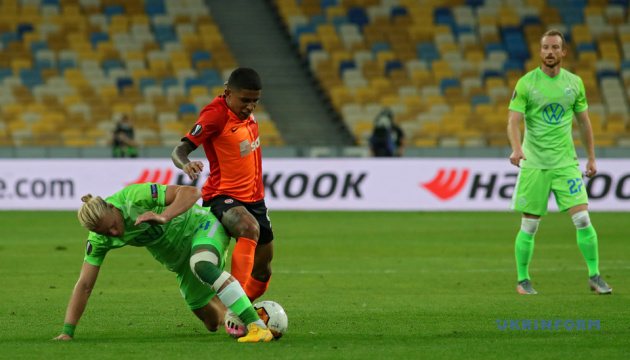 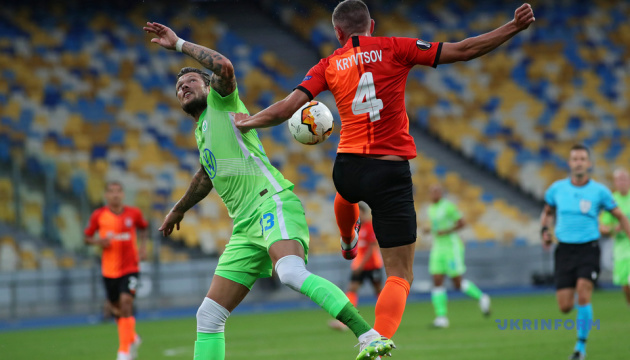 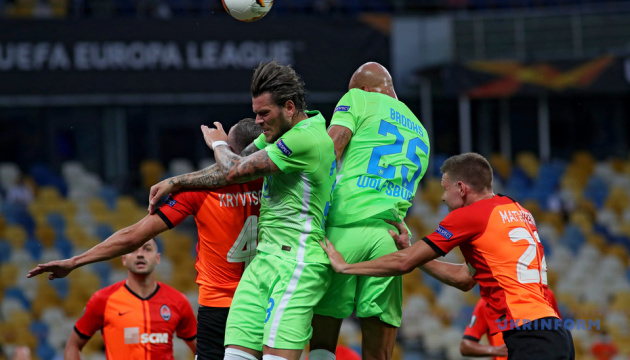 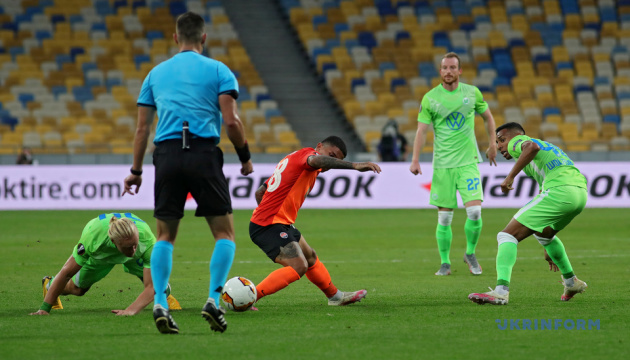 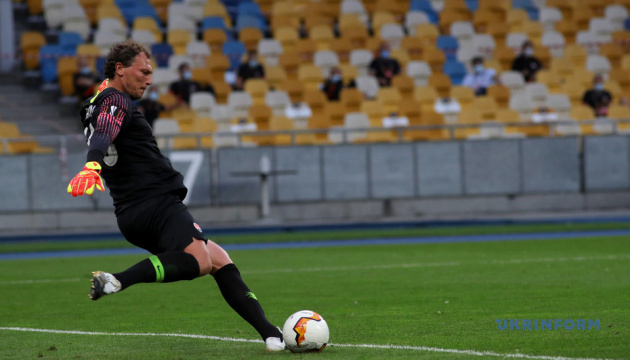 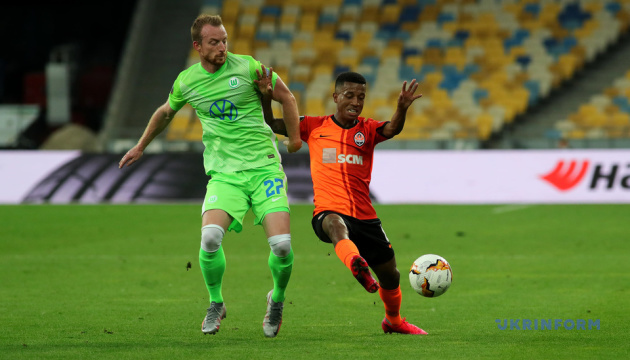 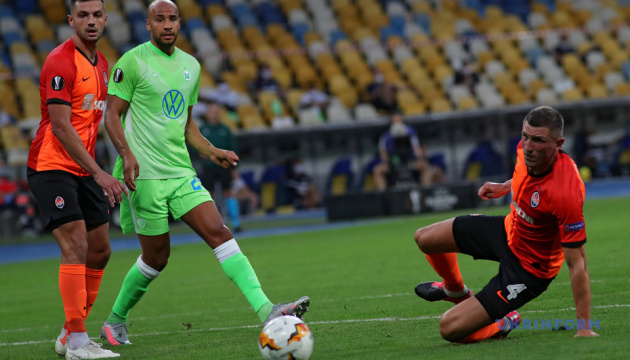 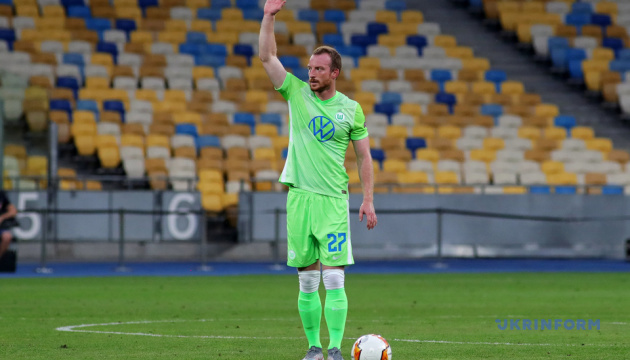 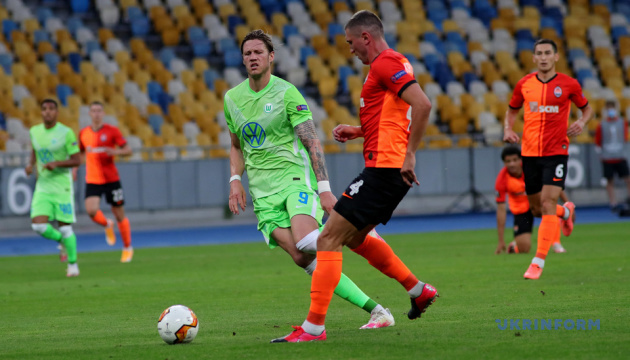 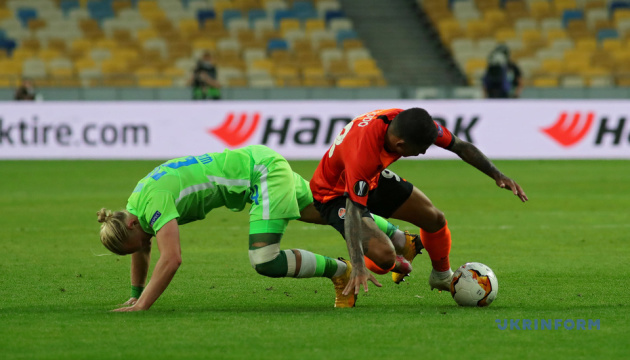 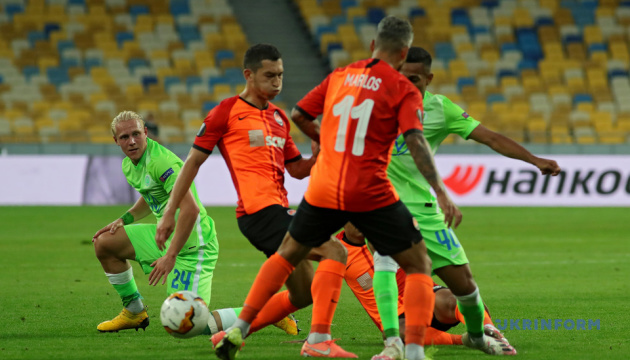 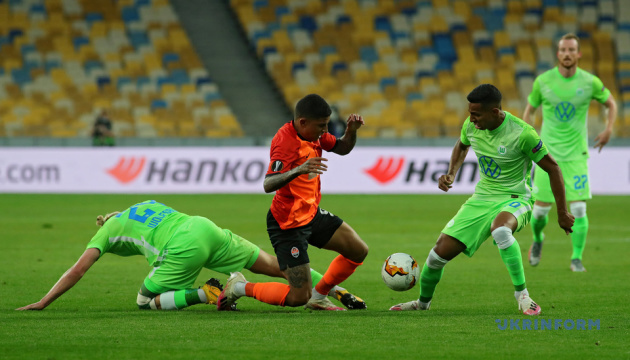 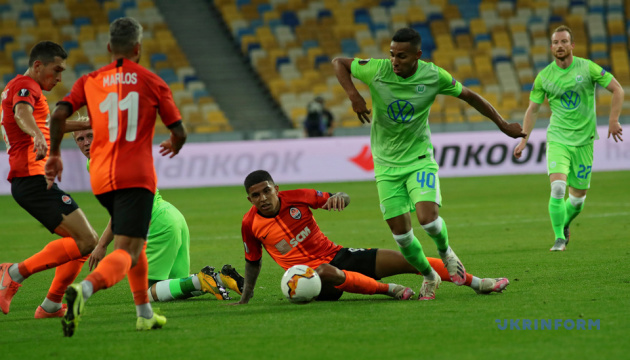 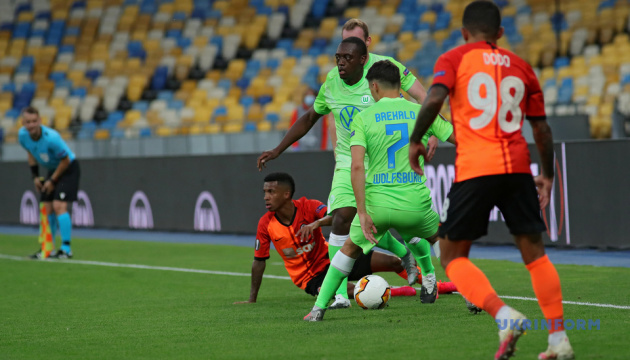 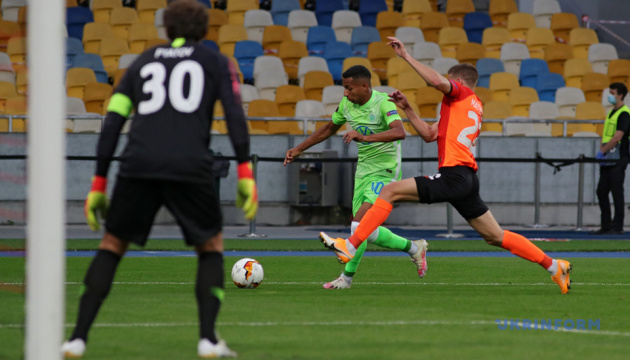 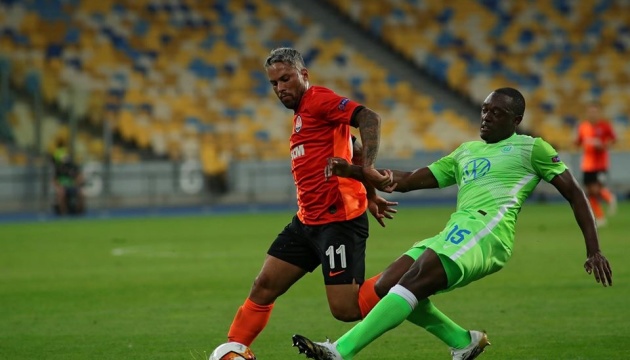 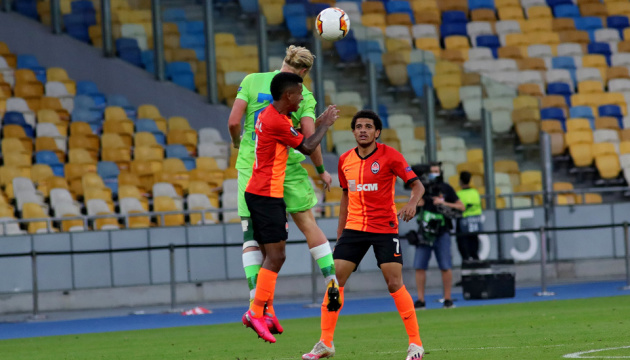 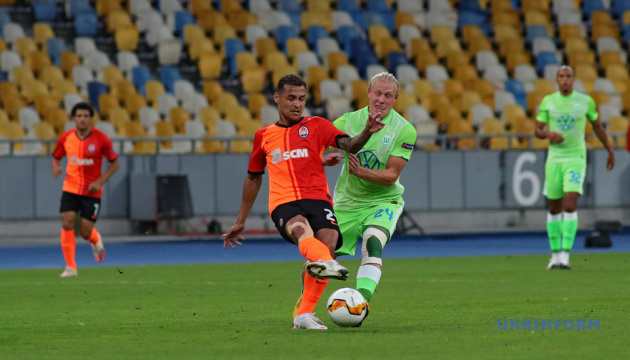 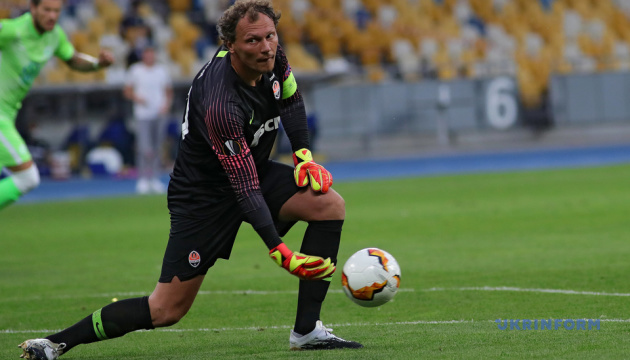 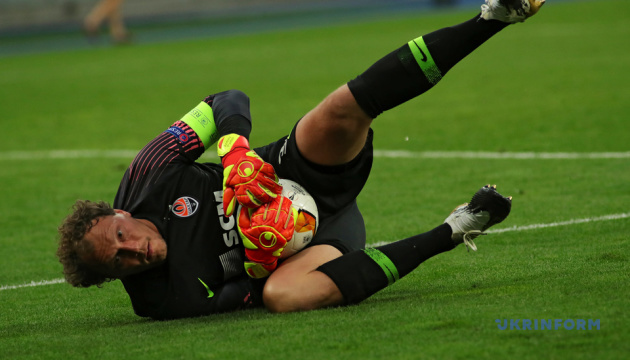 The first game, in which the Ukrainian club earned a 2-1 victory, took place in Germany on March 12.

In a quarterfinal game, due to take place at Arena AufSchalke in Gelsenkirchen on August 11, Shakhtar Donetsk will take on the winner of the tie between Basel (Switzerland) and Eintracht (Germany). The first match ended in a 3-0 victory for the German club.